A school in Armenia believes that they caught an apparition of a little boy on their CCTV cameras. On the night of the capture, security claimed to hear voices wandering the hallways and ended up calling the police.

“This footage was released by the security guard of the school in Armenia on February 2, 2020”, admin of YouTube channel The Secret Underbelly 2.0 wrote. “Feeling that this incident would remain untold the security guard recorded and released this footage along with what he had witnessed. The footage was released with no sound and the exact location withheld for the guard’s protection and anonymity to which I have to respect."

The figure can be seen floating around in the hallway. Some people believe that this is undeniable proof that spirits are real, while others have a healthy skepticism about the footage. Although it doesn't seem to be fake, it could very well be misunderstood or embellished.

The identity of the security guard and the school was kept a secret for the safety of everyone involved. After all, if the name of the school was released, people would probably try to break in and see if they can catch the ghost... 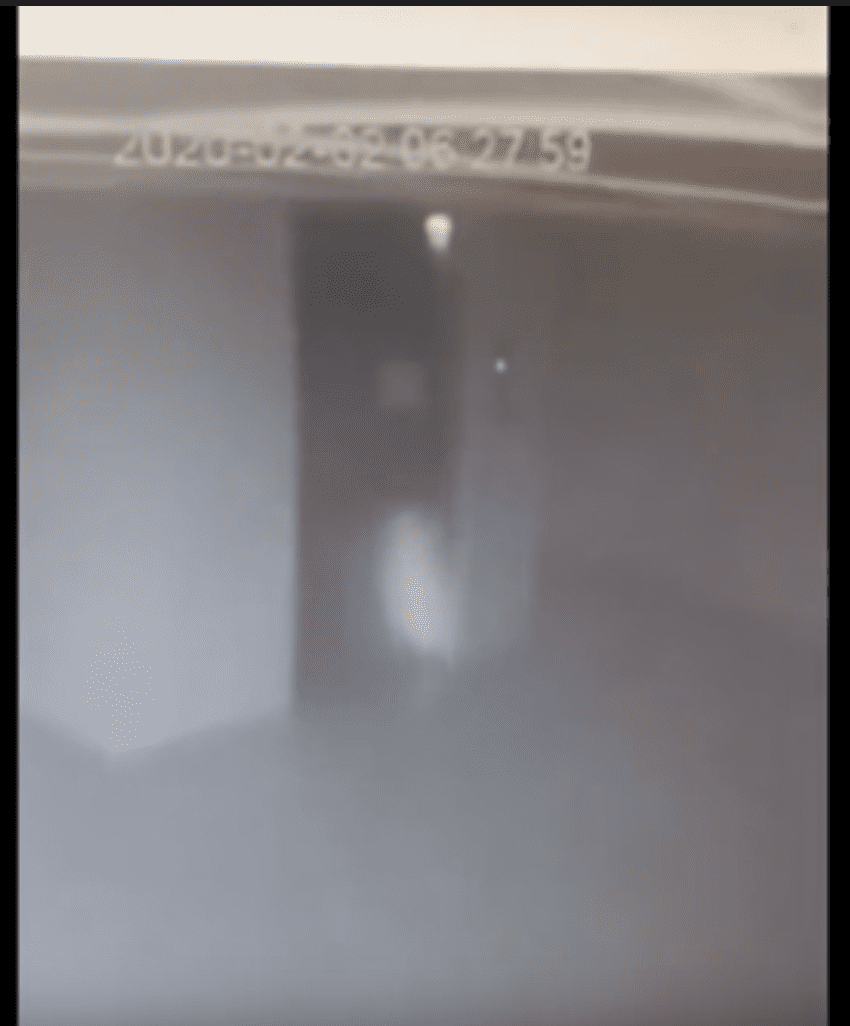 This is also reminiscent of the "ghost sighting" in a high school that was actually curated by a film crew. Their experiment was to see how viral "ghost" footage can get. At first, everyone believed that an angry ghost was haunting the hallways until the same Youtube channel came clean about the experiment.

This video doesn't seem like it's following in their footsteps. Could this be just a bug, or something more?