Scientists at the University of Hadassah in Israel believe that they have figured out what happens to people at the time of their death.

They studied the experiences of two hundred people who legally died but came back to life. By talking to so many people, they can figure out any consistencies that might lead to the answer of what happens when you die.

As it turns out, everyone reported feeling time slowing down and seeing fragments of their lives flashing before their eyes of vivid memories.

So, why do people see their memories as they’re dying? In order to try and get that answer, they talked to some neuroscientists. 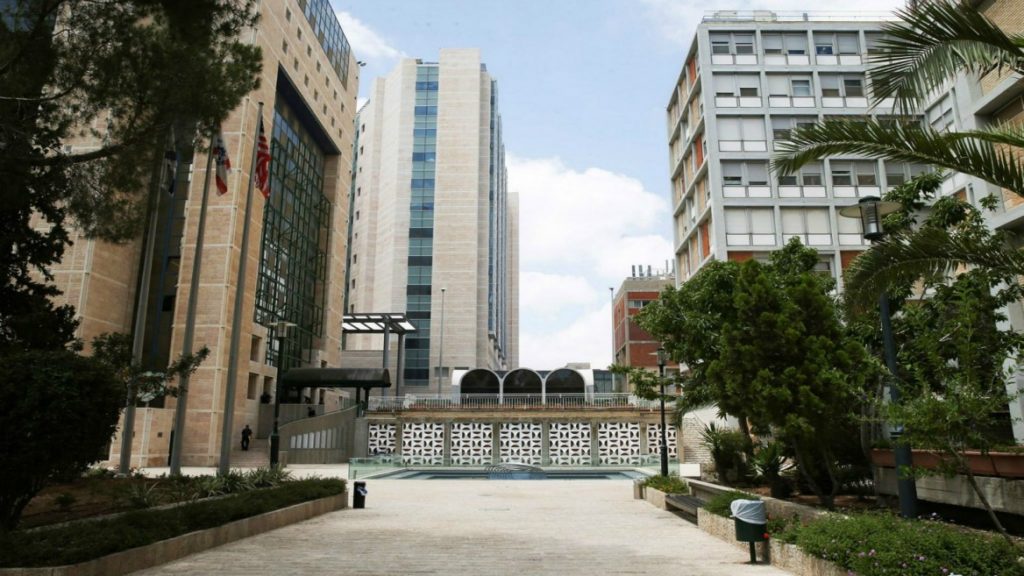 Apparently, the prefrontal, medial temporal and parietal lobes are activated as you die and that is where the blood supply retains longest.

They basically called it a “near-death movie” which can also occur when someone is under extreme stress or they’re in danger. Adrenaline will rush to those parts of the brain and make the blood more active.

So, when people say that they saw their life flash before their eyes, they’re probably not lying!