Was the Man in the Iron Mask Real?

During the reign of King Louis XIV, an unnamed prisoner was held for decades, trapped in an iron mask. 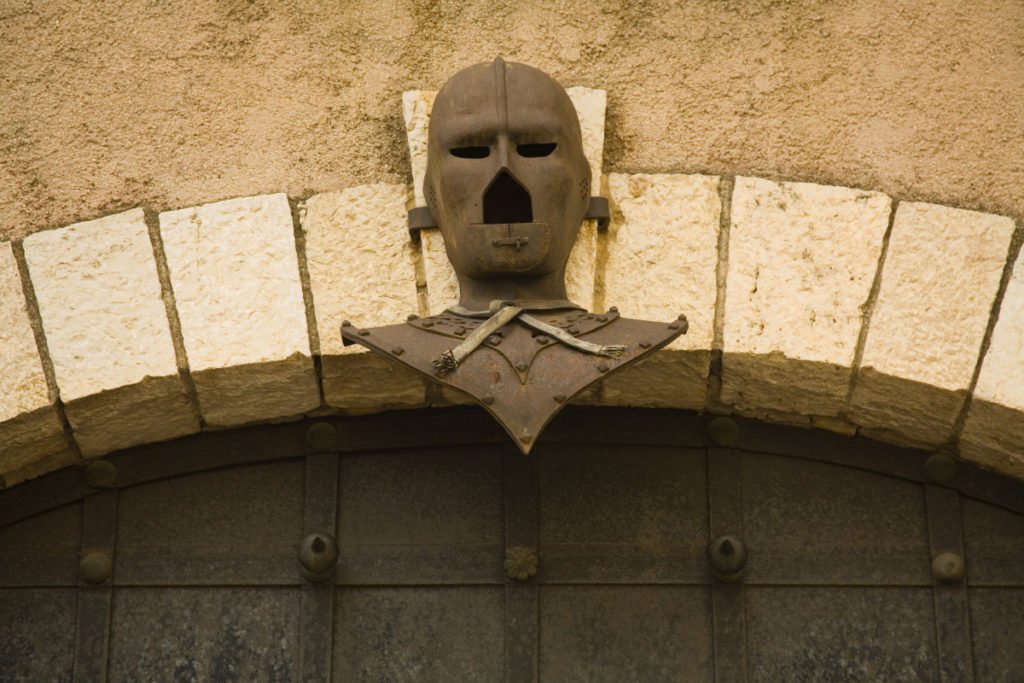 Although it isn’t “technically” historically provable, anthropologists have been finding more and more evidence that King Louis XIV held a prisoner captive in his basement outside of the public eye.

This individual was held against his will, was never seen without a black velvet mask covering his iron mask, and his identity was never revealed to the public.

Ercole Matthiole and Eustache Dauger were both in undetermined prisons during the time, and due to their political ties, these two individuals were most likely the mask wearer. 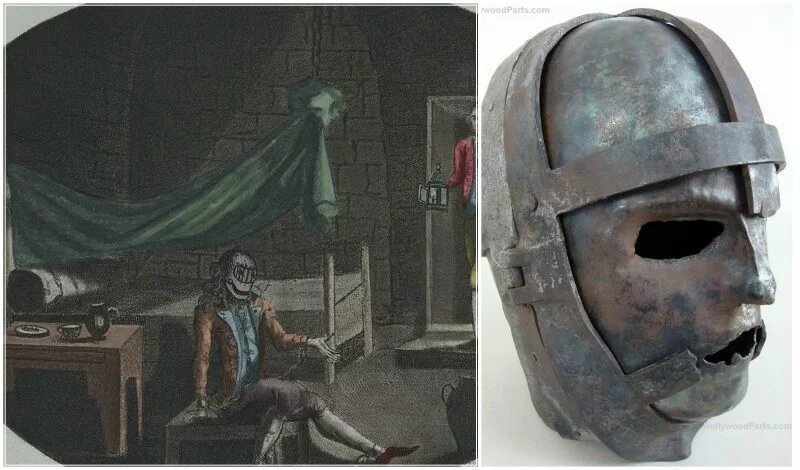 Matthiole was a count from Italy that attempted to interfere with Louis XIV’s campaign for political separation in 1670. He was secretly arrested by Louis XIV’s private authorities, and his whereabouts were never spoken of.

This leads us to believe that Eustache Dauger was more than likely the masked man. His crimes are unknown, but his arrest warrant states that whoever he was in the custody of was to restrict his communication with the outside world. His authorities were instructed to “threaten him with death unless he speaks about his actual physical needs.”

Dauger was moved from prison to prison, and his face was never revealed to the public. He was transported from place to place covered in a black velvet blanket so nobody could spy his identity.