Scientists in California Grew a Brains With Stem Cells, and They’re Functioning…

Scientists at the University of California used stem cells to grow miniature brains, recently, the tissue started to act strangely. 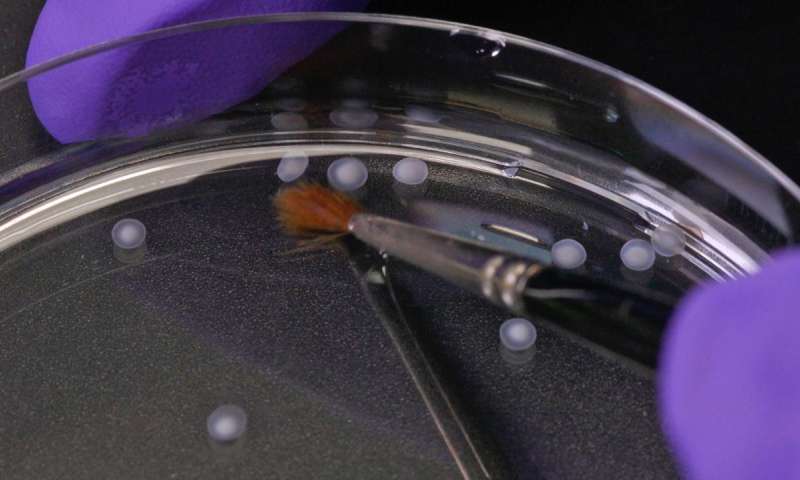 After grafting some brain tissue and mixing it with stem cells, students at the University of California watched as the stem cells created miniature brains right in front of their eyes.

This object is called a “Cerebral Organoid,” its a recreation of the human brain, about the size of a pea or a single dried lentil.

Now, scientists have been recreating human brains using stem cells for a long time, but these particular cerebral organoids acted strangely, to say the least.

These tiny brains started exhibiting signs of activity. This activity was nothing monumental, comparable to the early signs of brain development in a week-old embryo. However, unlike an actual week-old embryo, this brain functionality is more complex.

These brains have no chance of developing consciousness, but this is the closest that humankind has gotten to developing actual life. The singularity is seemingly around the corner. 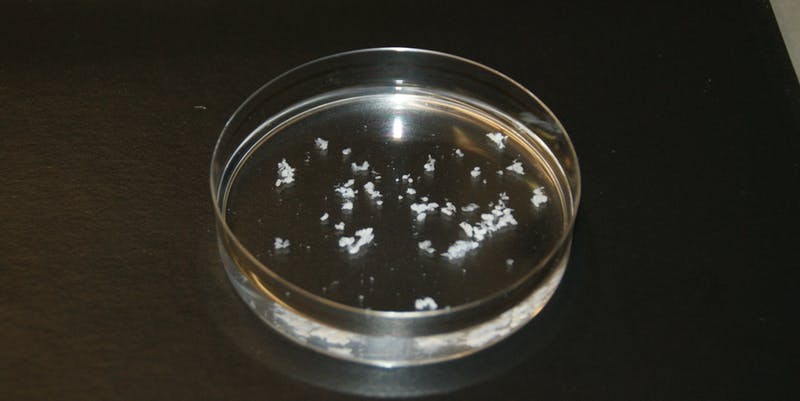 This discovery pulls humanity one step closer to developing a neural network. The research and development behind creating these functioning brains are equal to that of substantial jumps in autism, epilepsy, and schizophrenia research.

Although this discovery is a major technological advancement, it’s still a fairly stunted scientific procedure. Nobody really knows where to go from here, or even how the brains that were studied manifested the activity that they were exhibiting.

That being said, all major scientific breakthroughs, in one way or another, are mysterious accidents that need to be deconstructed. Sooner than later, we might have a fully functioning synthesized brain to play around with.