Air Force One is one of the best kept presidential secrets in American history. Every president had a different setup in their respective planes, some crazier than others. 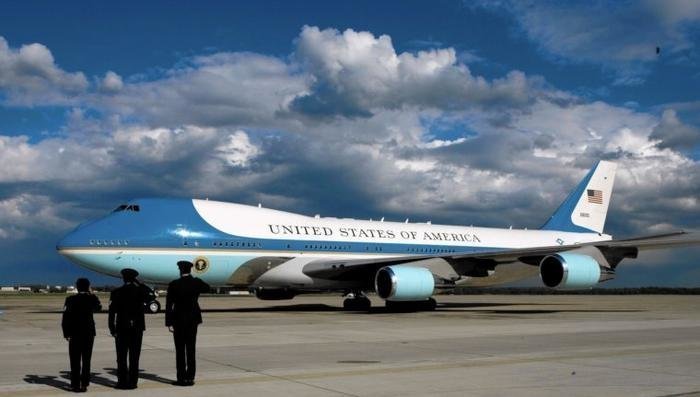 The first president to fly aboard the Air Force One was Franklin D. Roosevelt. The plane back then was a much different aircraft than what we have now. As a matter of fact, the first Air Force One was an amphibious military boat that could take off from the water. Nobody knows if Roosevelt actually even went into the air in his boat-plane. 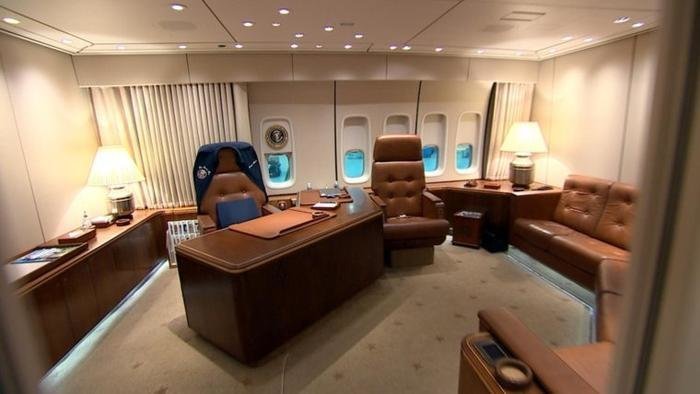 The current Air Force One has three levels, one is dedicated to cargo, one has passenger seats, and one is dedicated to communications and piloting. On top of that, there are two staircase entrances. One for the president and his guests, another for journalists and the public.