Serial Killers Who Were Never Caught

The harsh reality is: Not all serial killers have gotten caught. There are many who still roam the streets without anyone knowing their hideous past.

We all like to think that sinister and evil people can’t outsmart the police and FBI in charge of keeping us safe from them, but unfortunately, that’s not always the case. These murderers were always a step ahead… 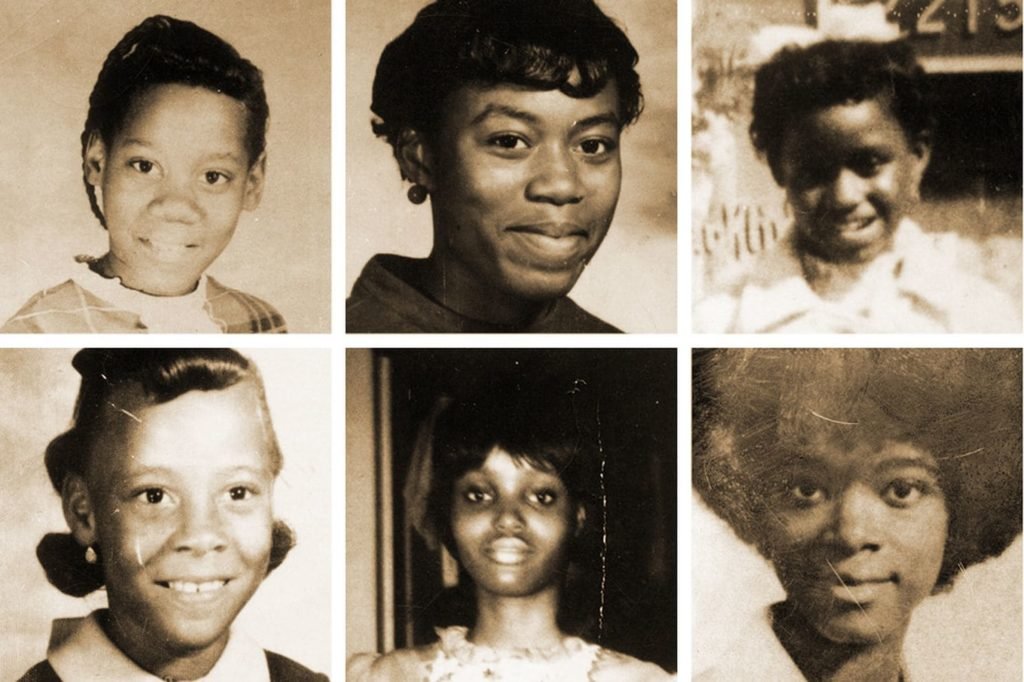 In just a year, this serial killer murdered six young girls between the ages of 10 and 18. They were abducted while walking around in town, murder them, and then dump their bodies along the highway. The second-to-last victim was found with a note that read: “This is tantamount to my insensitivity to people especially women. I will admit the others when you catch me if you can!” It was signed “Free-way Phantom”. 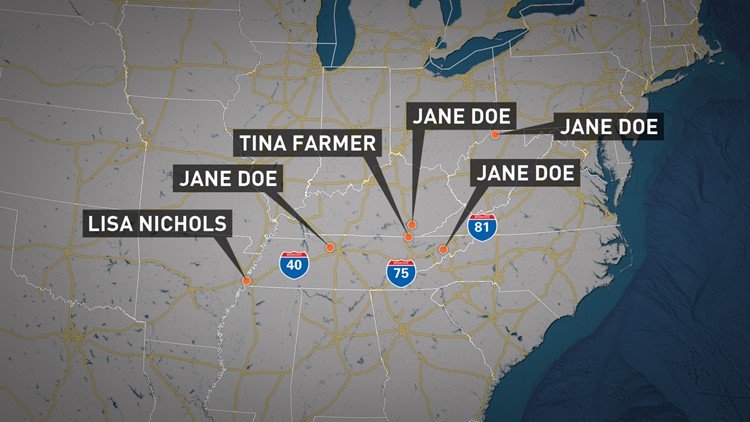 Also known as The Redhead Murders, these crimes occurred mainly along freeways in Arkansas, Kentucky, Mississippi, Pennsylvania, and Tennessee. There are six to 11 victims in total. The police were only able to identify four of the victims, the rest are nameless. 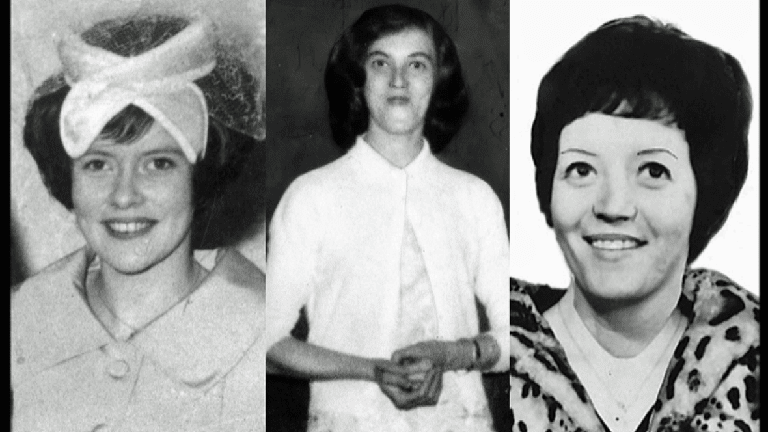 Three women between the ages of 25 and 32 were murdered after visiting the Barrowland Ballroom. All three women were seen leaving the club with an unknown man. Apparently, the man in question would quote things from the Bible, which is where the nickname came from. No one was ever charged with the murders. 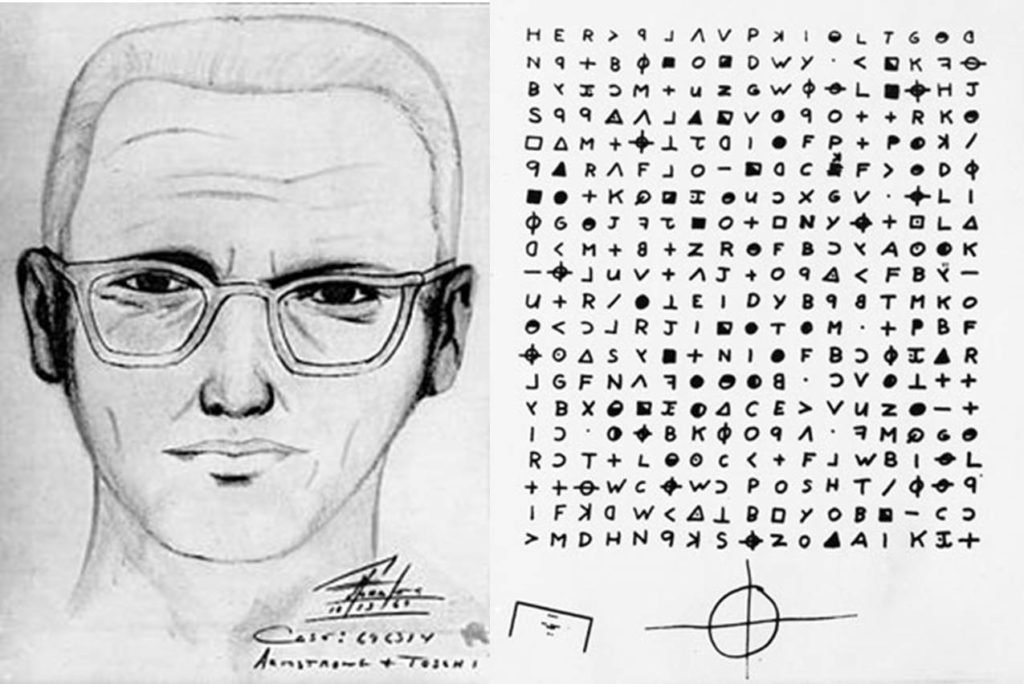 The Zodiac Killer is one of the most prolific unsolved cases in true crime history. The anonymous killer toyed with his victims, police, and the media with letters and cryptograms just daring them to try and catch him. The killer claimed that he had 37 murders under his belt, but police agreed that there were only seven confirmed attacks with five of them dead and two injured.

There were tons of women disappearing on Highway 16 in British Columbia. Many of the victims are First Nations women, which made local police believe it was racially motivated. There are between 16 and 40 victims in total. Some believe that it was the work of multiple killers, but others believe it could be traced to one suspect. Either way, no one has ever been identified as the killer. 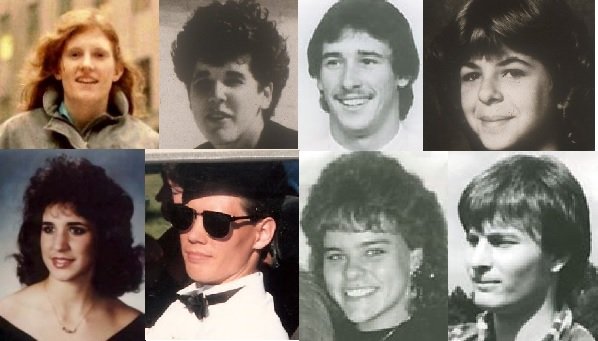 Couples from Virginia were targeted and attacked along the Colonial Parkway. Three couples were found dead. A fourth couple’s car was found along the road but their bodies were never discovered. Even to this day, the crimes are still under investigation. 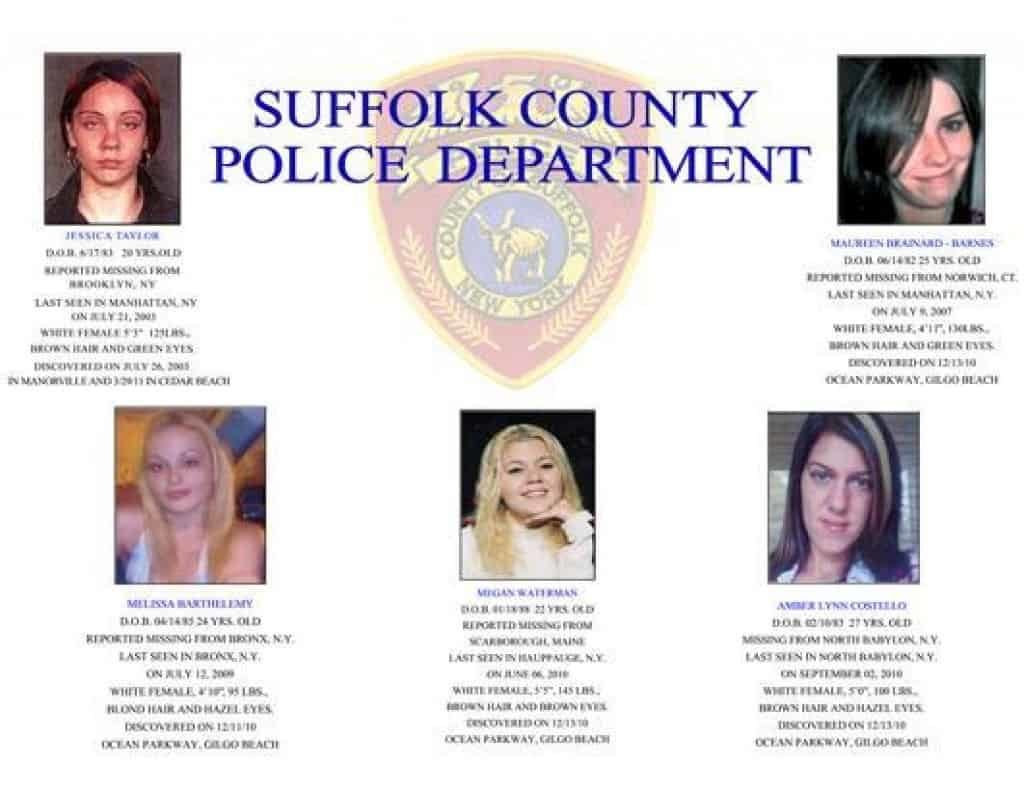 This killer took the lives of 10-16 women, most of them were believed to be sex workers who were advertised on Craigslist. Two suspects were John Bittrolf, someone who had been convicted of murder before, and James Burke, former police chief of Suffolk County. Neither could be proven to have any ties with the murders. 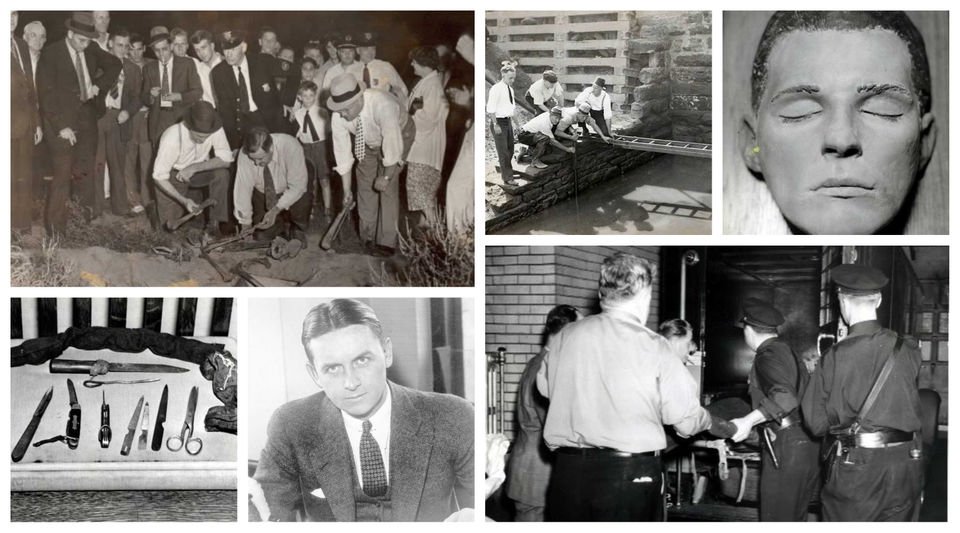 There are about 12-20 murders tied to this case. Many of the victims were beheaded and dismembered before being dumped in an impoverished Cleveland neighborhood. These victims were mostly drifters, and many of them are still unidentified.

Three young girls were raped and strangled in the Rochester, New York area. The Alphabet Murders case got that name because of the bizarre thing the victims had in common: Their names were alliterative. Carmen Colon’s body was found in Churchville, Michelle Maenza in Macedon ,and Wanda Walkowicz in Webster. They had some suspects in custody, but were never able to positively ID people to the crimes.

*Note: This is not related to another bout of “Alphabet Murders” with a different Carmen Colon and three other victims where a killer was caught and sentenced to death. 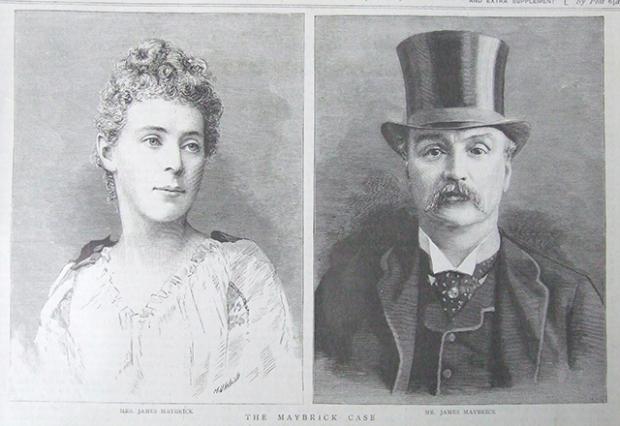 Seven women and one man were killed by this mysterious murderer for unknown reasons. He would sneak up on his victims in the dead of night outside of bars, drag them into a dark alley, and hack them up with an ax. Apparently, about 400 men had been questioned about the attacks but none were found any way connected to them.