Severin Fiala's 'The Lodge' is a Borderline Masterpiece 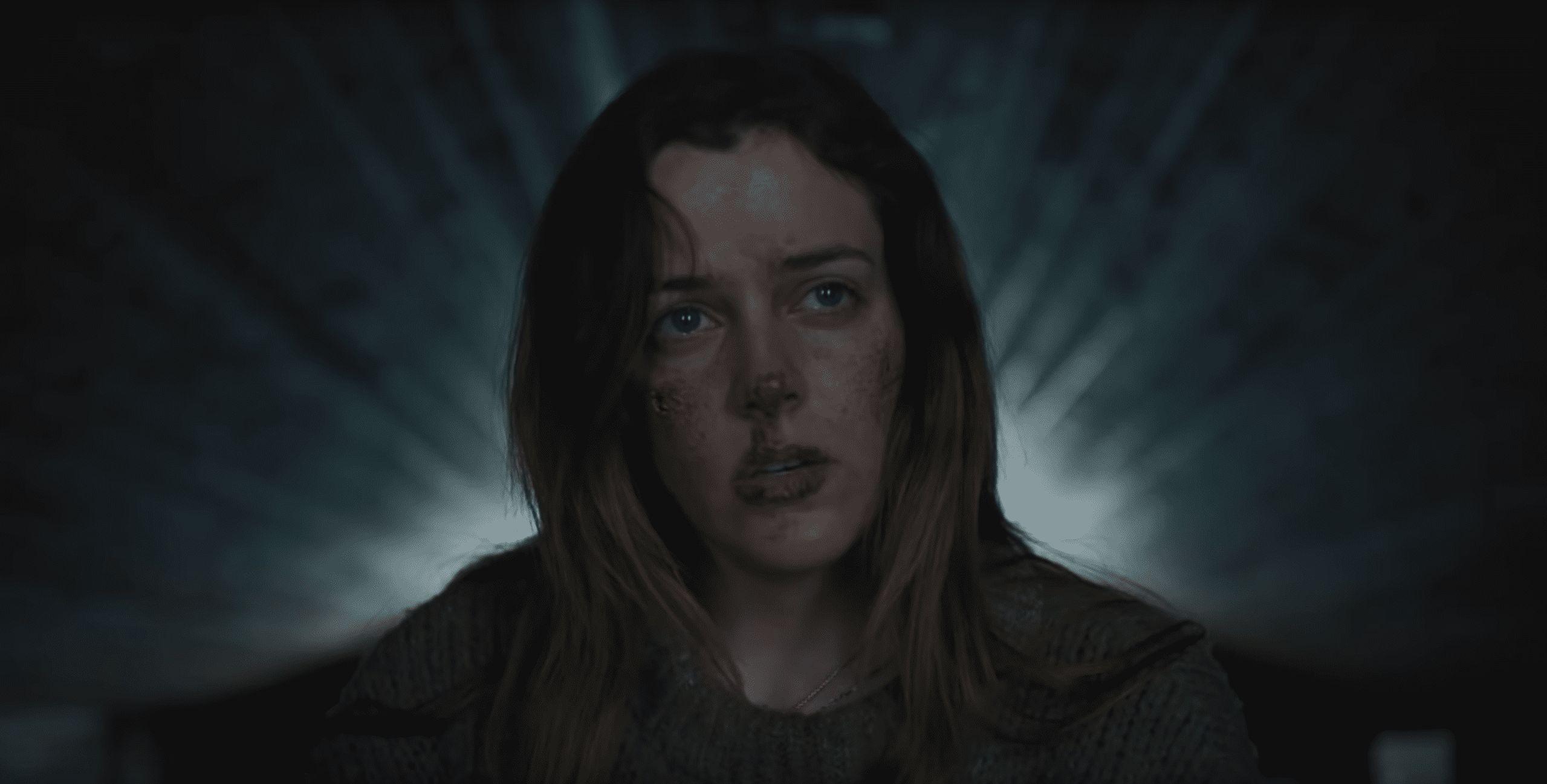 Directors Serevil Fiala and Veronika Franz seem to be following in the footsteps of Robert Eggars and making a trilogy of their expansively bizarre ideas. 'The Lodge' came out just over 6 years after 'Goodnight Mommy' was released, and you can tell that they used their time to stew over this movie wisely.

Riley Keough plays Grace. Grace is a cult survivor who gets engaged to Richard Armitage's character, Rich. Rich divorced his wife (who is also the mother of his children) to be with the much younger Grace. Richard's children, Mia and Aidan, make it a point to make sure Grace knows that she is unwanted because they think that she is the cause of their mother's devastation. 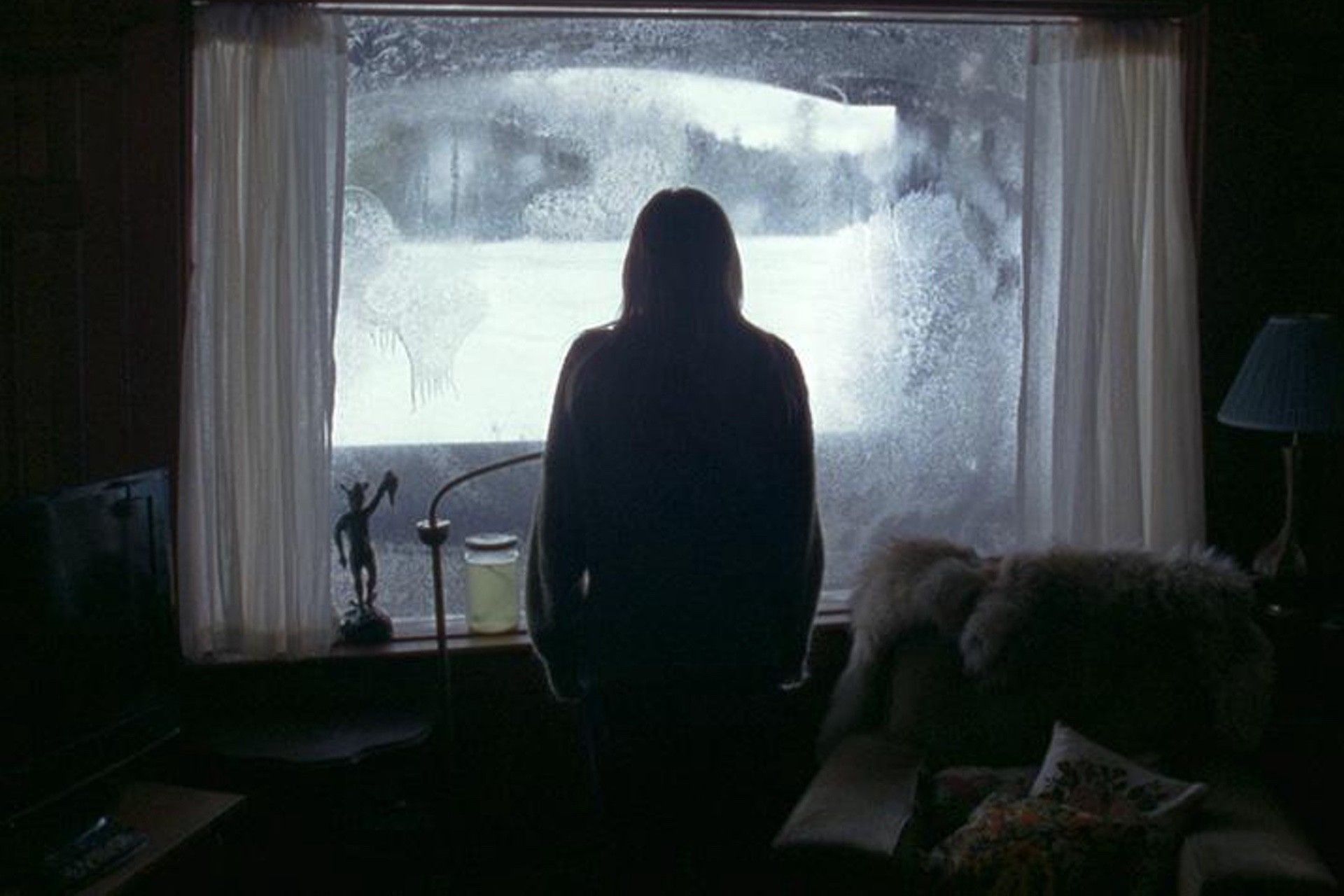 Rich ends up leaving his children under Grace's care in a cabin in the woods (also known as a lodge). He has to leave the woods to tend to some business in the city but is unable to return due to an enormous snowstorm that moves into the town. Grace's past trauma leads her into psychosis and the children's reaction was less than savory.

This movie goes from socially uncomfortable, to claustrophobic, to thrilling, to downright body horror in just under two hours.

This movie will have you gripping your seat (or significant other) from the beginning to the end. However, you might want a little space to yourself when it ends.