"Sherry Doe's" Cold Case Has Been Unsolved For 44 Years

On March 24, 1976, the body of one woman given the alias "Sherry Doe" was found lying facedown in a shallow part of the Harpeth River in Nashville, Tennessee by a fisherman. It's likely she was raped or sexually assaulted because authorities identified her with her top removed and her pants unbuttoned. She'd been dead for less than 24 hours when she was found. She had no identification on her, but the only clue on the scene was a small photo in her back pocket of a blonde-haired boy with the words "Little Charley" and a phone number written on the back. 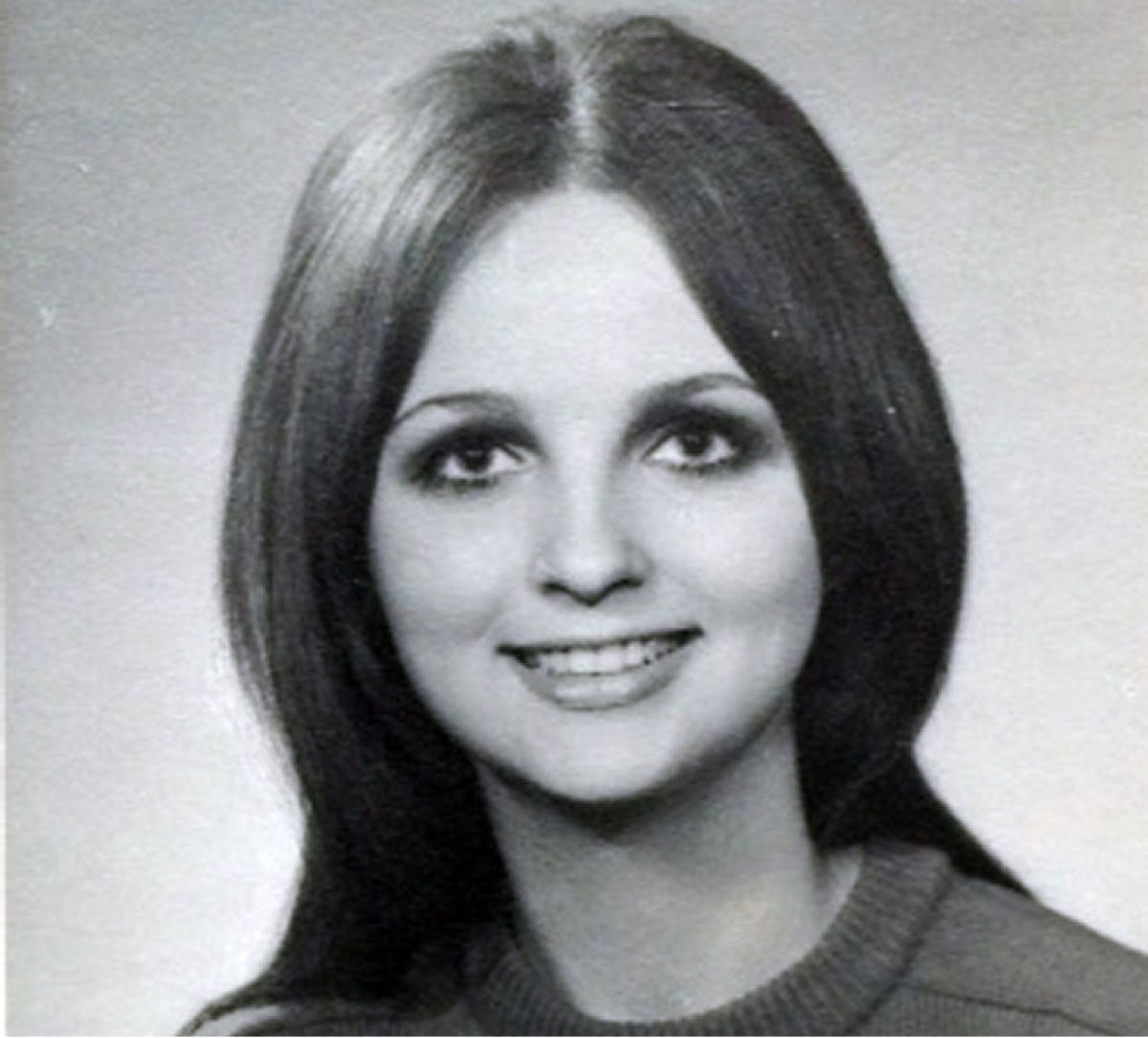 After calling the phone number on the back, a man, then 24 and not the young age that he was in the photo, answered and said his name was Charles "Little Charley" Moore. The man, Charles, said he and his brother in law were driving through Nashville when they picked up the woman in question so she could hitchhike nine days before her body was found. The woman was later identified as "Sherry" and was in need of a ride to Nashville so she could visit her husband. 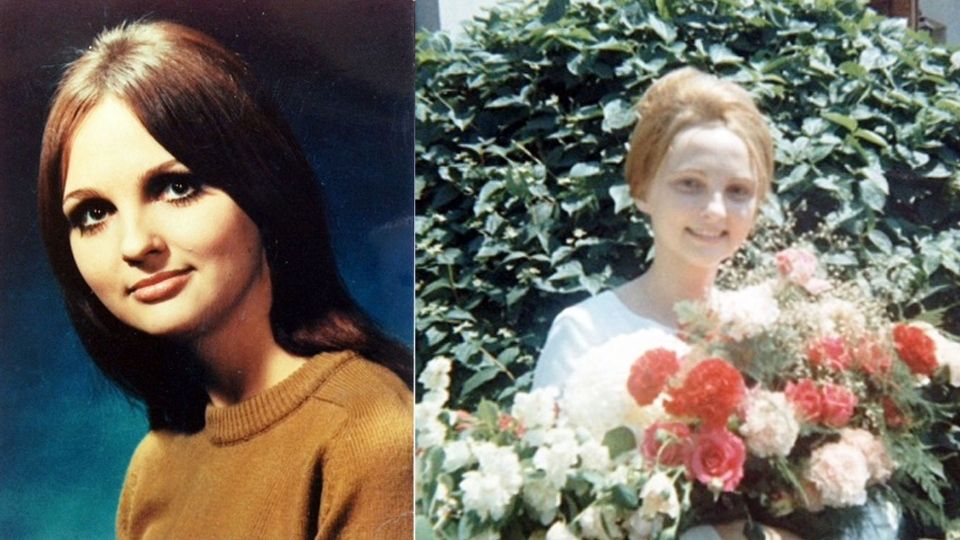 Despite the multiple tests that authorities performed on the body, dental records were unable to be recovered for "Sherry," and any fingerprint DNA left on her from the suspect could not be determined either. A rape kit had also been inconclusive. After 44 years, the story of what happened to Sherry Doe has never been solved due to lack of evidence and technology. Her body has since been moved from where it was laid to rest, and authorities have no intention to open her case up again because no one ever reported her missing.