A 911 call led to Tiaundra Christon getting arrested and being charged with the mutilation of the corpse of her own two-year-old child. 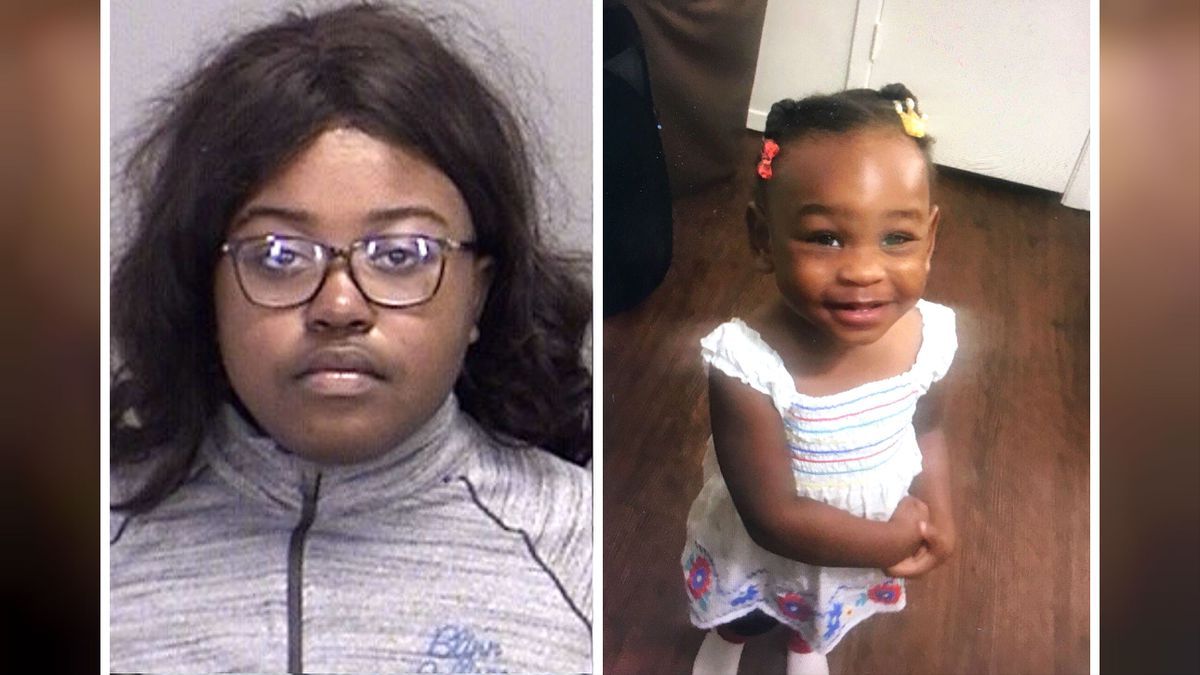 Tiaundra Christon called 911 several years ago to report that her two-year-old daughter had gone missing in a nearby park. The police and community groups launched a 163 person investigation to find the child. The call came in on October 28th, 2018.

Tiaundra Christon was told to wait in her vehicle until the authorities arrived. A brief investigation revealed that there was a baby doll that was made to look like Tiaundra's daughter (same hair, clothes, size, etc) stashed in a nearby trashcan across the street from where she parked.

Once the body was found, real evidence started to pour in. 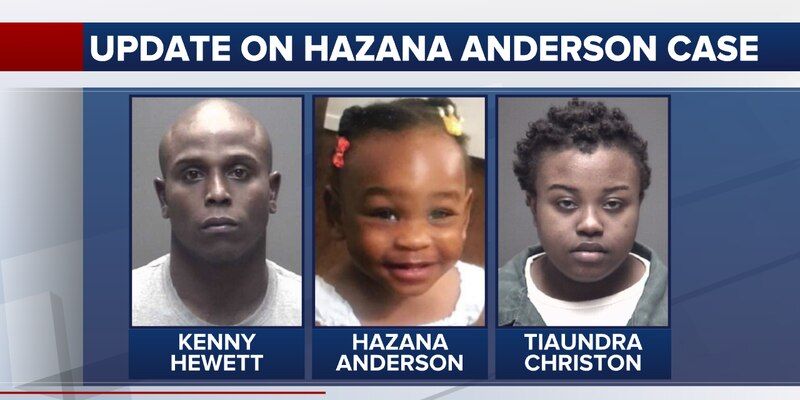 As investigators started to unravel the case, they learned that the baby, Hazana, had died several days before her body was found.

A couple of years after the investigation began, the authorities were able to string together a probable theory that Tiaundra and her boyfriend had murdered the child and thrown her in a lake that was nearby her house.

The coroner was not unable to call the child's time or cause of death, but they were able to confirm that there was abundant evidence that incriminated Tiaundra and her partner.

Tiaundra and her boyfriend, Kenny Hewett, both faced the same sentence after pleading guilty in November of 2019.