Back in the late 1800’s until the early 1900’s, traveling sideshows were at its peak. Many times, these circus’s would bring along animals and people with incredible talents for pit stops all over the world. A lot of the time, these circus’s would feature bizarre acts and creepy talents, like sword swallowing or breathing fire. A lot of the time, they would also feature people with physical deformities who performed comedy acts or had interesting talents. These photos depict the best of the best! They were truly dedicated to their practices in the circus and delivered incredible acts of entertainment despite the obvious exploitation of some of the performer’s abnormalities. A lot of these famous performers were featured in American Horror Story: Freak Show. 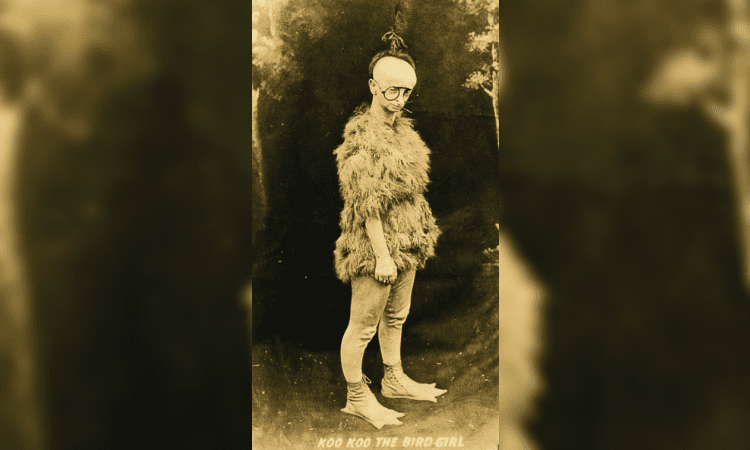 Koo Koo the Bird Girl was taken from a mental asylum in order to perform in the circus. When she was born in 1879, she was diagnosed with a rare congenital growth skeletal disorder called Virchow-Seckel syndrome. People with this defect have a short stature, small head, and bird-like facial features. She also suffered from a mild intellectual disability. 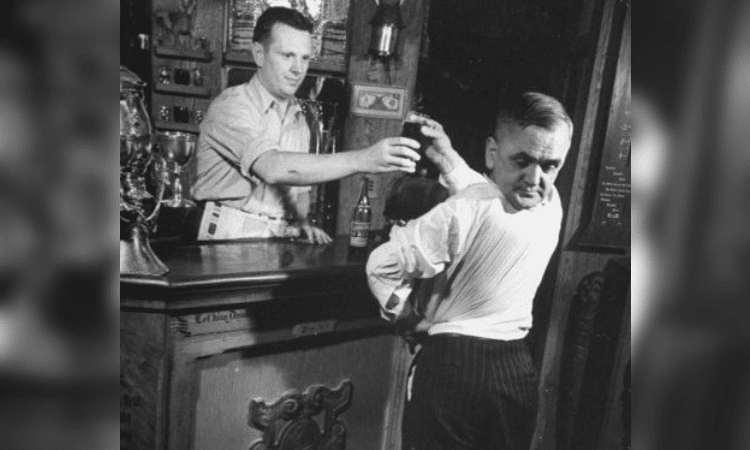 Martin Joe Laurello was able to spin his head around 180 degrees due to a few dislocated vertebrae. He would do it just for fun, but then he was noticed by popular circus acts and was welcomed to many sideshows.