TV Shows That Were Canceled After One Season 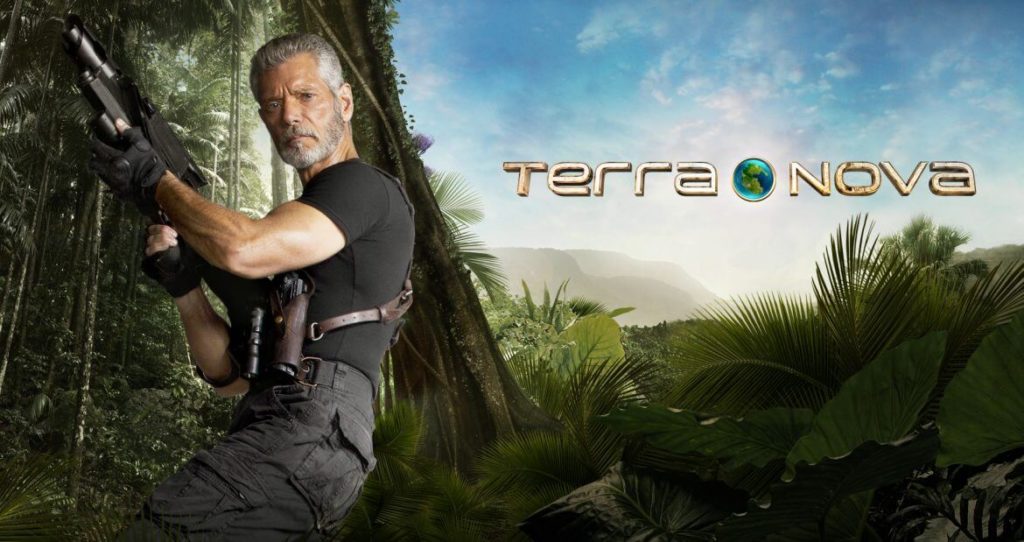 Terra Nova is an American sci-fi drama that just fell flat to television viewers. This show only lasted a few months on the air, but it started and concluded with two epic two-hour specials. 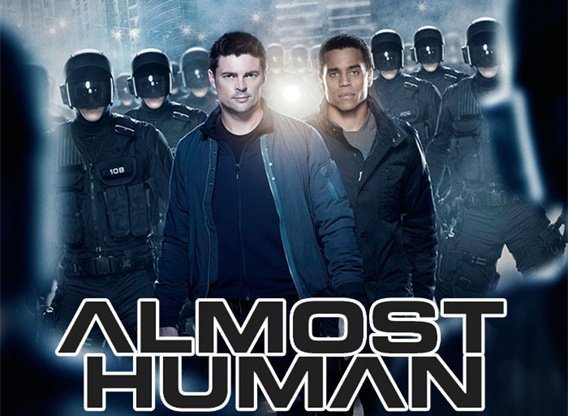 This was an American sci-fi drama that lasted about six months before it was canceled with no renewal. Developed by Bad Robot studios, this was assumed to be a surefire hit, but the advertising and subject matter caused it to fall flat in competition with everything else that was on at the time.