22-year-old Kenneth Bell was traveling from California to Washington state to visit his family in 1979. His mother reported him missing when he didn't show up and could not be reached.

The skeletal remains of Bell have been found in Oregon. On January 8th, a timber crew working in steep terrain found the remains, including a partial skull. The remains also contained personal effects, which is how authorities made the identification.

A DNA test is underway, but they are certain that they have the remains of the missing 22-year-old. The circumstances around his death are mysterious. His case had previously been declared a homicide, but it's unclear whether or not they will keep that declaration.

Bell's mother has since died, but investigators are still working to figure out what happened. Anyone who knew Bell are encouraged to come and speak with detectives in hopes of offering up any valuable information. 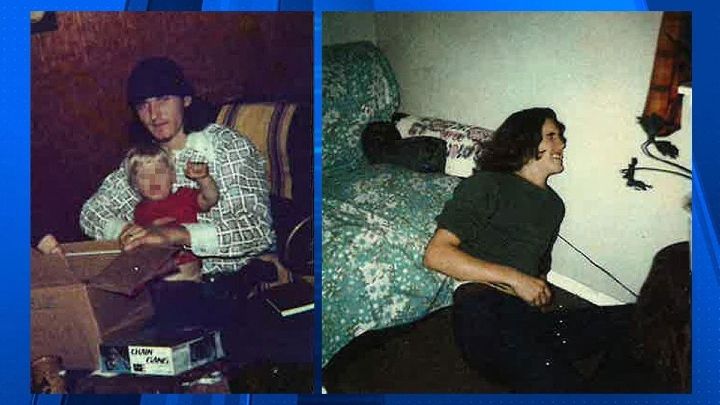