The Barnstable House was built in 1716 along Old Kings Highway. This highway is a vein running the length of Cape Cod and is known as one of the most haunted in America.

Seances have been held at the house for years. All groups seem to agree that there are at least 11 different entities stuck on the lot. In the 300-year history, that doesn't seem too crazy.

The home was framed in Scituate, Mass. and shipped to Barnstable. It was constructed by James Paine, whose grandfather is Robert Treat Paine and a signer of the Declaration of Independence. The house was owned by Edmund Hawes during the Revolutionary War. He the home in 1776 to Elisha Doane, who paid for it in worthless continental currency. Hawes was so distraught that he hanged himself outside the home.

In 1799, a man named Dr. Savage became the sole owner of the property. He married the daughter of Elisha Doane, Hope, in 1776. Many people knew that Savage was strange and had "peculiar" manners. He was a surgeon. He passed away in the home in 1831. The home went through tons of other owners, including Supreme Court justices, a family of famous authors, ship captains, etc. Many people with incredible lives. 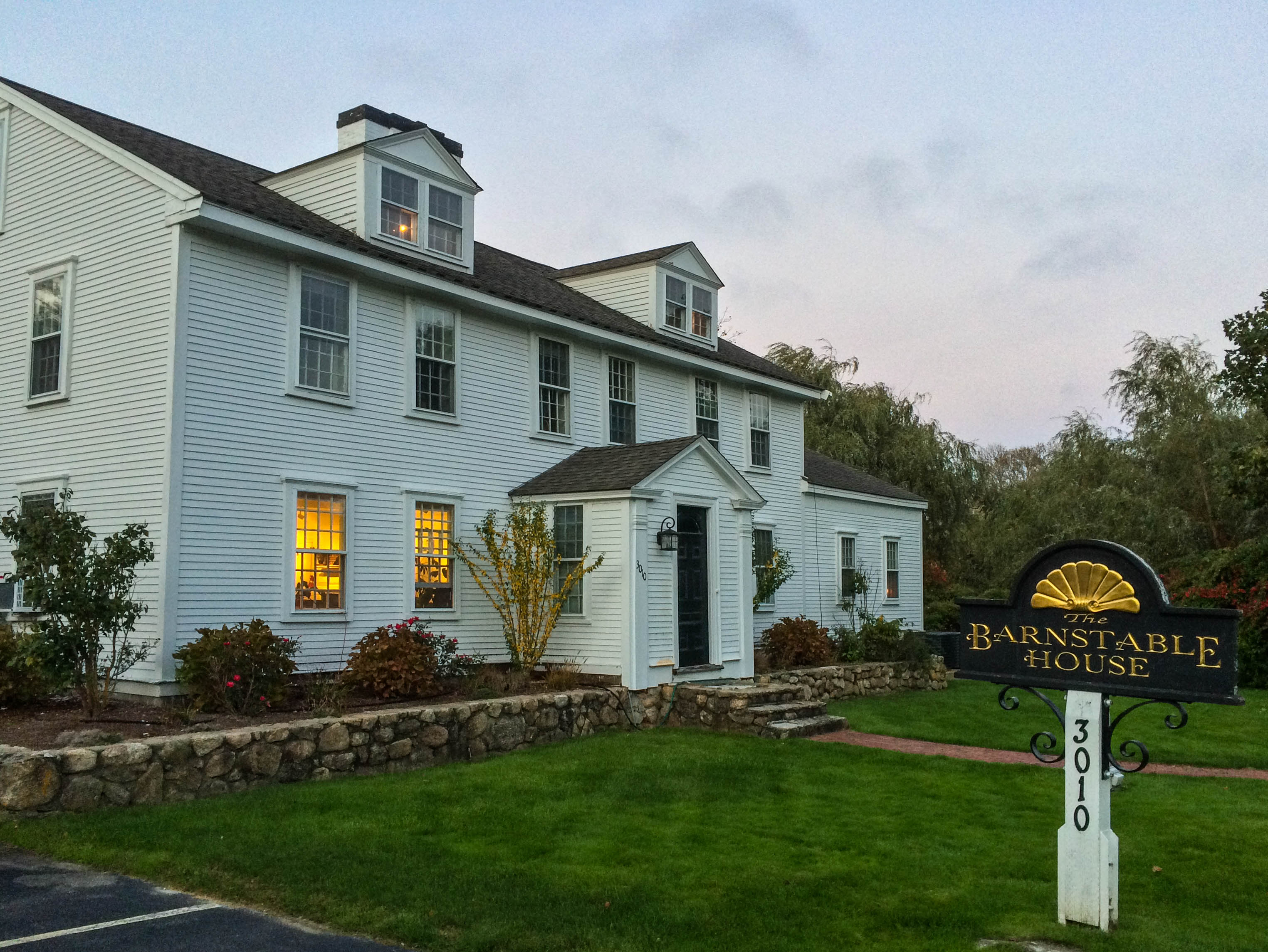 Eventually, it was made into an inn and then a restaurant. By that point, it was known to be haunted by the many past owners. One known ghost is of Edmund Hawes, the second owner. Another ghost is known as a little girl named Lucy. She died in the well to the underground stream. Captain Grey, another owner, is known to lurk in the basement. He's known as the "door slammer."

In 1974, a fire broke out and firefighters swore that they saw a woman in white. She even instructed them to "get the dalmatian." There were no dogs on the premises. Mediums have said her name is Martha.

This is definitely a home worth checking out if you want a haunted tour.