12-year-old Payton Leutner had a sleepover with her two friends, Anissa Weier and Morgan Geyser.

The next day, the girls went for a walk in the nearby woods.

“They just wanted to go on a walk. I didn’t think much of it — it’s just a walk. It’s in Waukesha, what bad stuff happens in Waukesha, Wisconsin?” Leutner told ABC News. 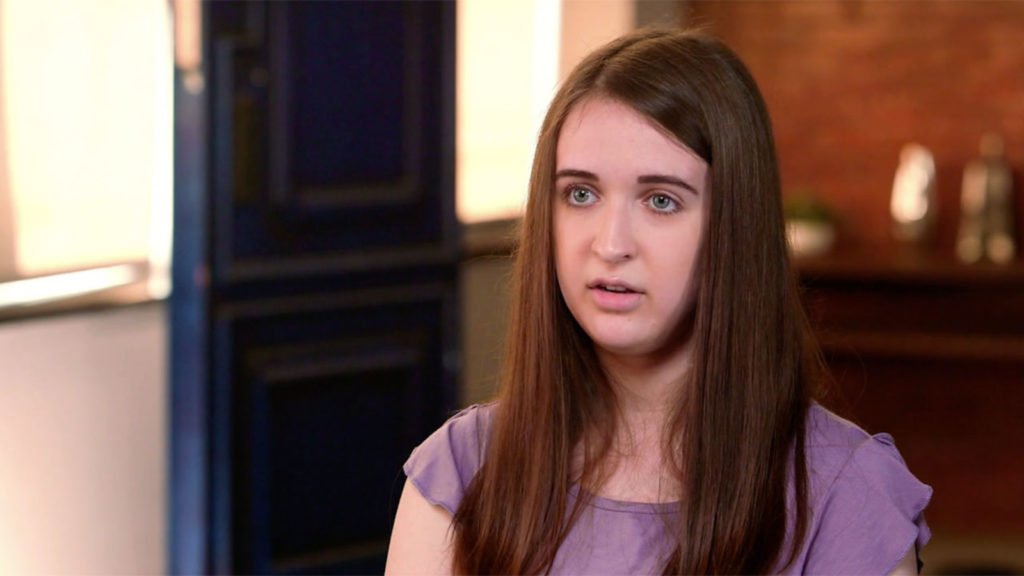 That’s when Weier told her to lay on the ground and cover herself in sticks. As she was doing so, the two girls took her off guard and pinned her down to the ground. Then, they both began to stab her repeatedly.

“I think I remember them running away. I kind of just laid there for a minute,” she continued. “I got up, grabbed a couple of trees for support, I think, and just walked until I hit a patch of grass where I could lay down.”

A bike rider found her on the side of the road and called 911. The two girls had stabbed Leutner a total of 19 times.

Weier and Geyser were found near I-94, a few miles away. When they were apprehended, they both expressed major guilt about stabbing their friend but fully believed that it had to be carried out for Slender Man.

Slender Man is a fake creepypasta story that quickly turned into an urban legend. He is a tall, thin person with no features on his face. He’s usually wearing a black suit and hides in the shadows. The story mainly revolves around Slender Man stalking and killing children.

The two girls believed that he was real and wanted to prove their worth to him by stabbing their friend. 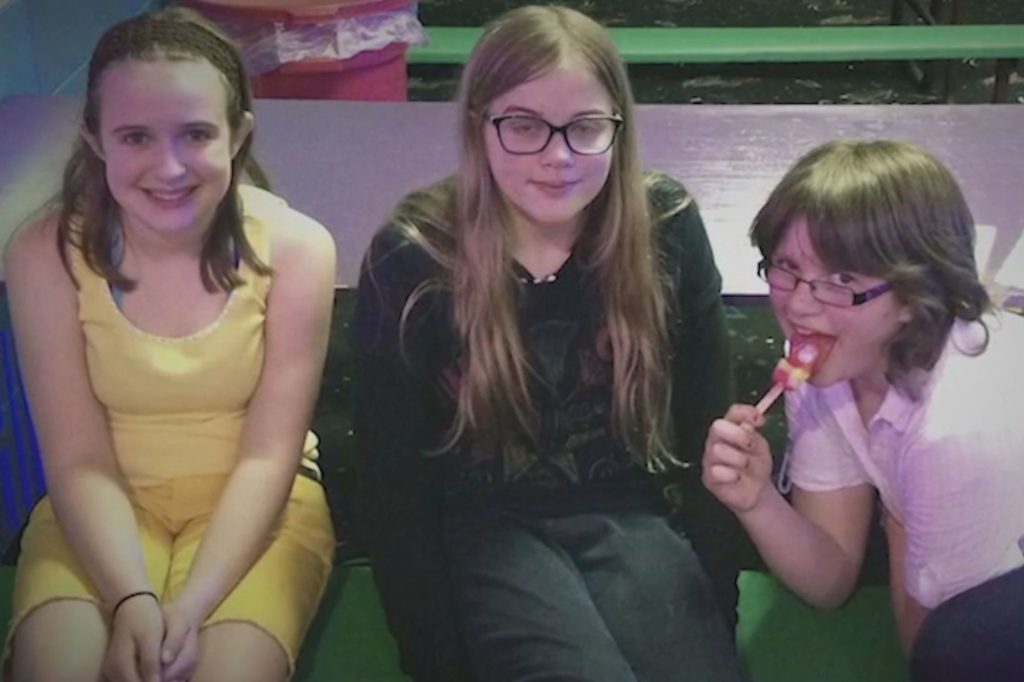 In 2017, Weier pleaded guilty to second-degree homicide. The jury found her “not guilty by mental disease or defect.”

Geyser accepted a plea offer so that she would not go to trial and would instead be evaluated by psychiatrists. She ended up pleading guilty and was found not guilty by reason of mental disease or defect.

Weier was sentenced 25-years-to-life, where she would have at least three years locked away in confinement as she received treatment in a psychiatric facility. 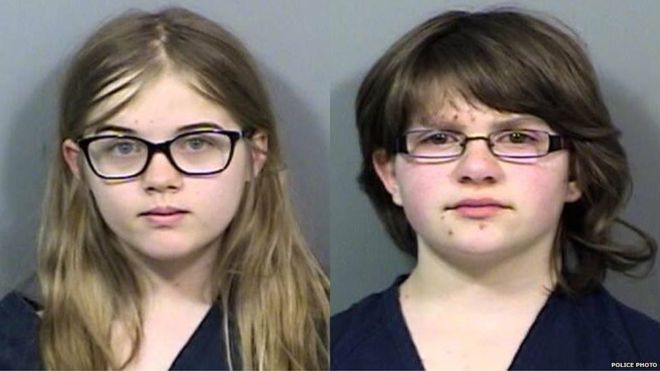 Geyser was sentenced to 40-years-to-life with the same circumstances as her counterpart. She will also be receiving treatment until her issues are resolved or until she is 53.

Both girls will be supervised and reevaluated for most of their lives after this event.

Meanwhile, Leutner is now 17-years-old and doing her best to live a normal life at school.