These recipes for heavy sweets and tasty treats will have you couch-locked on the spookiest day of the year.

As Above, So Below 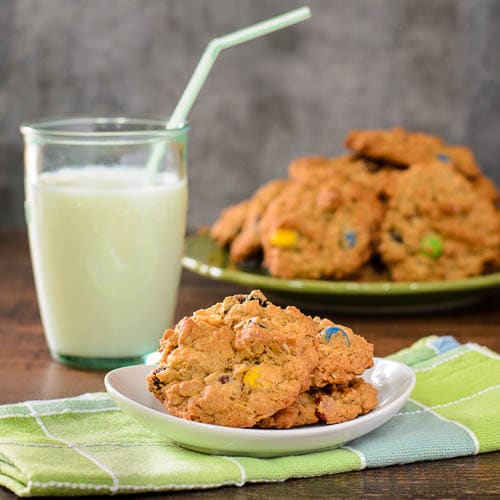 If you’re going to embark on a Parisian catacomb journey, you might as well pack a couple of snacks. Trail mix is a great fuel source for people who are on the brink of insanity while trapped in a cave, or on a couch. 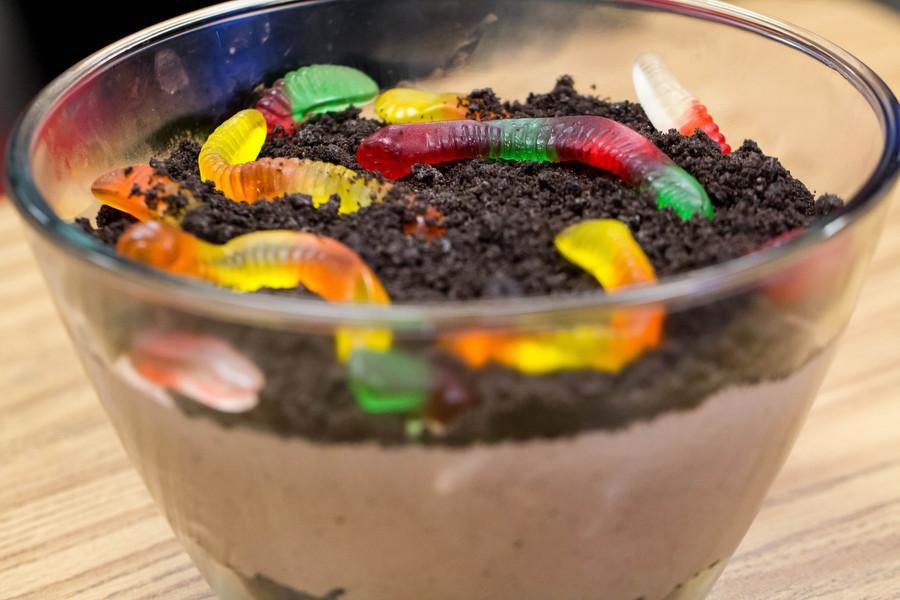 Dirt pudding is a beloved childhood favorite for a multitude of generations and hopefully more to come. Instead of eating ACTUAL dirt and worms as the mother did in the movie, enjoy this pudding and oreo treat and try to forget about how much you hate your kids. 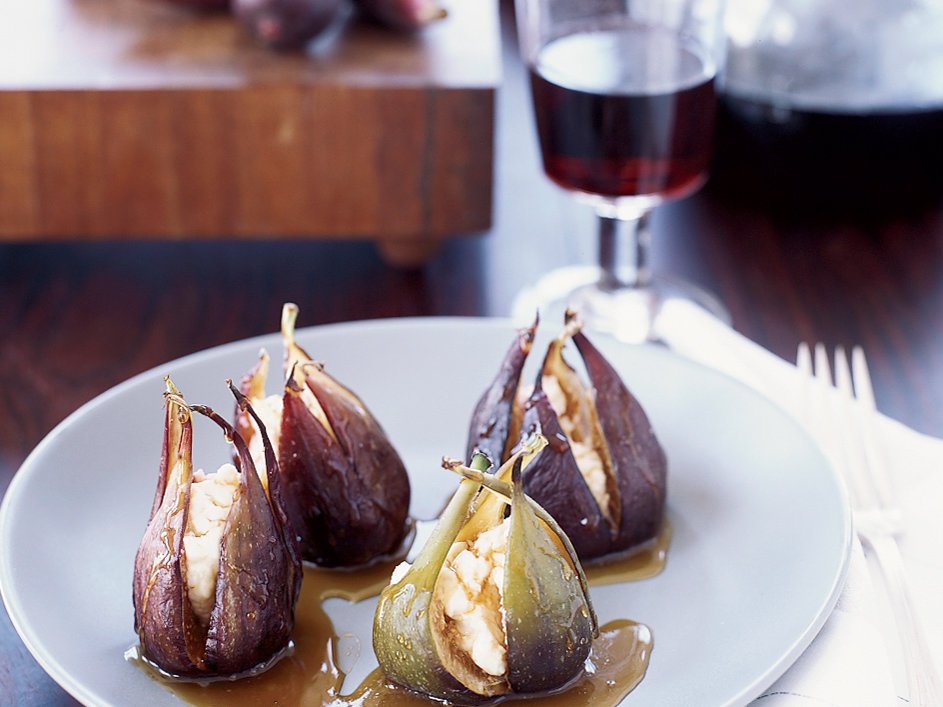 If you haven’t seen Alien, this probably wouldn’t bother you much to eat. However, if you HAVE seen Alien, you’re probably quaking in your boots. Imagine eating this and digesting it INSTEAD of it popping out of your stomach. 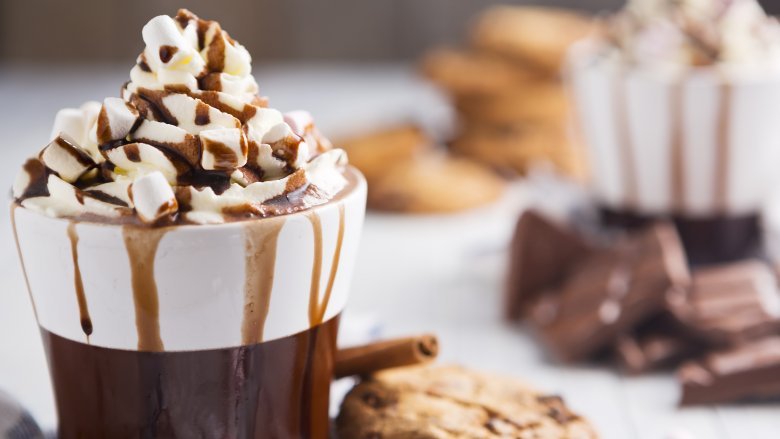 If you like to watch The Nightmare Before Christmas around Halloween AND Christmas, you’re in luck. As temperatures cool down, hot beverages are a must. Get in the Halloween spirit by curling up on the couch in your costume with a boozy hot chocolate and your favorite movie on.