Gilpin County, Colorado is allegedly one of the most haunted areas in the state. The Wild West and gold rush days were high stakes. Everyone moved to the area to get rich quick, which also brought in a lot of violence, money tensions, and even death.

Naturally, there is a haunted mine in this area. Central City had tons of gold and silver in the area (which is why it got so rich in the first place) so it eventually grew into a huge hot spot for mining. As the miners got rid of the surface minerals, the deep, hard-rock mining began. This is the moment in the city's history when they lost many, many miners. Cave-ins, accidents with tools, explosive accidents, and even suffocation occured. 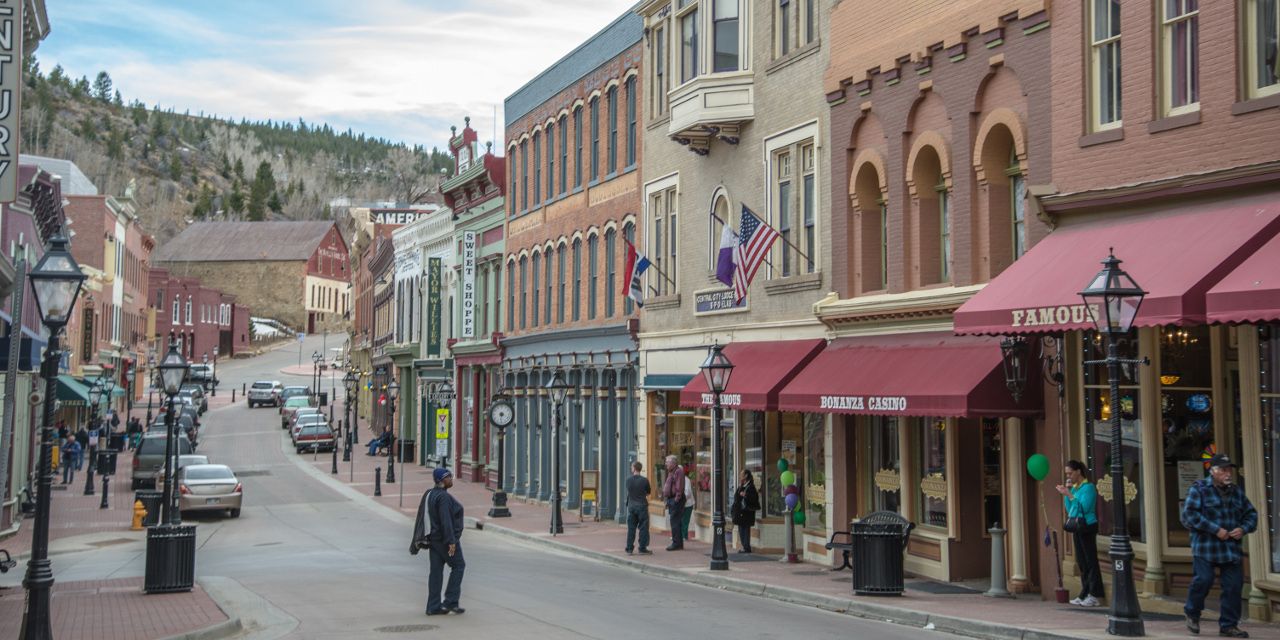 One mine, called the Pozo Shaft, is haunted by those who lost their lives there. Many trespassers have claimed that they've seen a faint yellow light and the loud sounds of men working.

It's easy to assume that the county is only haunted in its mines, but that's not entirely true. There are a few other parts of town that are just as haunted as, if not even more haunted than, the mines. The Opera House in Central City is one of the most famous landmarks in the area. Built in 1878, the Opera House held performances fo over 100 years. 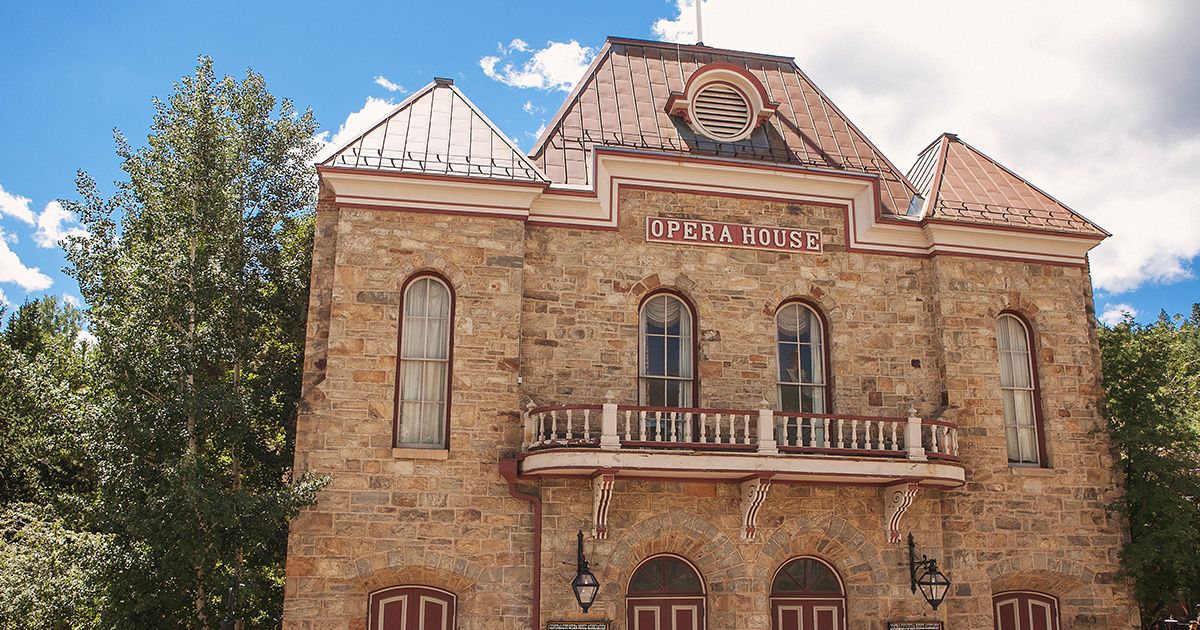 Dozens of acting troupes had been through the infamous doors of the Opera House. One miner-turned-performer seemingly never left the stage, and his name is Mike Dougherty. Doughtery was a popular performer in the area, but also a known drunk. Sadly, he had drank himself to death. He ended up haunting the building, where visitors are known to smell dank alcohol, feel a touch on their shoulder or hair, and even see an apparition of a male figure. Locals believe that it's Doughtery himself.

Gilpin County has a lot more history to it than one could even explain. It's absolutely worth it to take a trip out there and see the historic sites as well as the paranormal ones.