The Moravian Cemetery is a beautiful plot of land located in Staten Island, New York. In fact, Moravian is noted as the most beautiful cemetery park in the country. It's noted as a wonderful final resting place due to the articulate architecture and thoughtful landscaping.

Moravian is also known as home to the haunted Vanderbilt plot. Many family members of the esteemed Vanderbilt family are buried behind locked gates in the cemetery. Of course, the off-limits nature of the family tomb brings curious travelers! 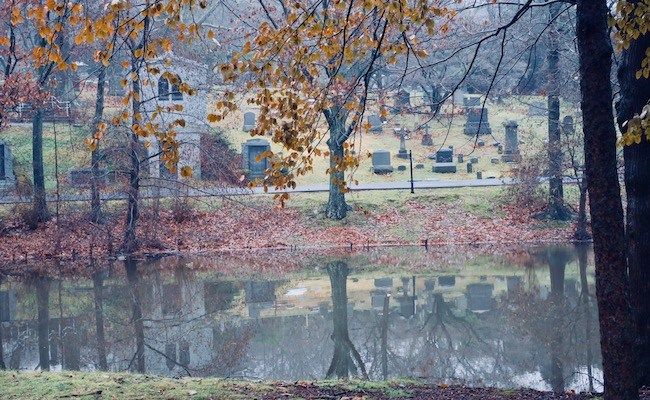 This cemetery is especially popular for teenagers. Many local teens have claimed to have bizarre experiences while wandering the grounds at night. They've heard sounds of babies crying, women yelling, and even regular conversations when no one else was around.

At one point, a group of teenagers even broke into the Vanderbilt tomb and saw a man in a suit. As quickly as they saw him, he vanished. Naturally, the teens were terrified. 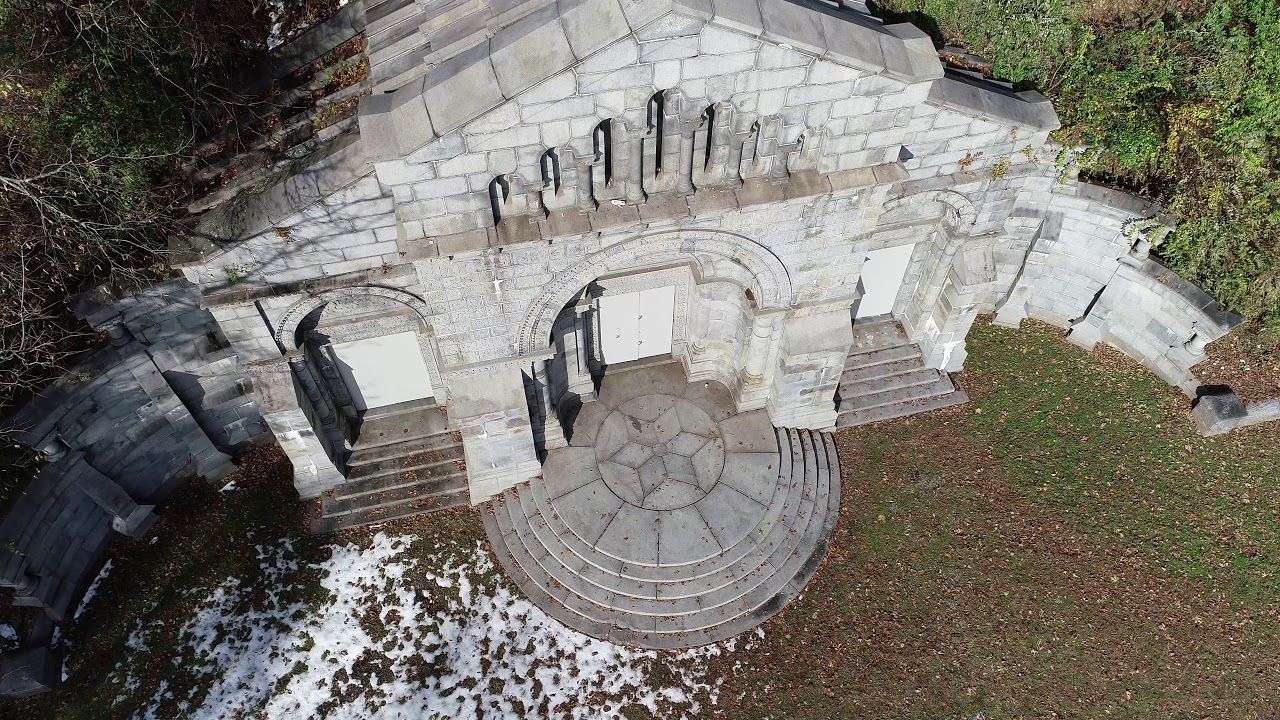 When taking photos in the cemetery, people have caught orbs, streaks of lights, and even bizarre mists. Due to the amount of increasing trespassing, Moravian has increased security at night to protect the gravestones from any sort of desperation.