The story of Steven Gregory Stayner is an eerie one. He was kidnapped at the age of 7 by convicted child molester Kenneth Parnell. He was taken 200 miles away from his family for seven years until he escaped his abuser along with another 5-year-old victim.

Stayner was coerced into Ervin Edward Murphy's car driven by Parnell under the impression that he was a church representative seeking donations. The two abducted him to a cabin miles away from his home. He had no idea that this cabin was neighboring his maternal grandmothers.

Parnell began his abuse with Stayner that night. After Stayner cried to go home, Parnell told him that he was his legal guardian now. The two moved around frequently and Stayner was enrolled in schools under the name of Dennis Gregory Parnell. Parnell played it off that he was Stayner's father. 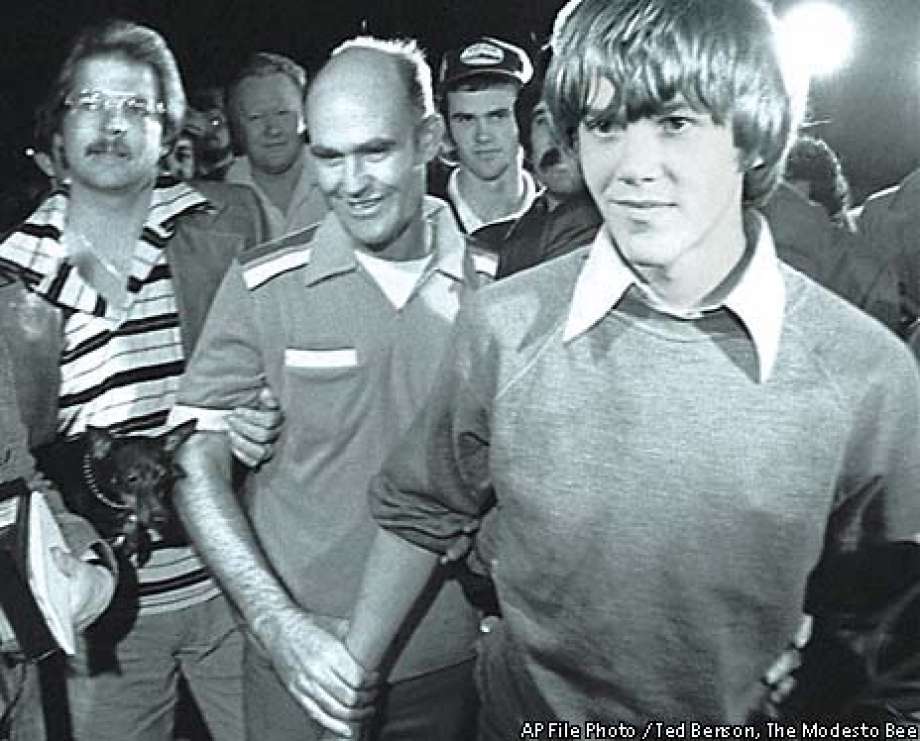 After Stayner entered puberty, Parnell began looking for new victims. He and Stayner attempted to abduct multiple victims but were all failed (mainly due to Stayner sabotaging them). Parnell did end up kidnapping five-year-old Timothy White. Stayner decided to take White back to his parents while Parnell was at work.

They were hitchhiking when the police spotted them and took them into the station. This gave Stayner the opportunity to come forward with his true identity.

Parnell was arrested on abduction and convicted of kidnapping. He was sentenced to seven years but only served five.

Stayner was changed for the rest of his life. Under Parnell's roof, he was able to drink and smoke and do whatever he wanted. He and his parents felt the growing pains of returning back to normalcy and it was difficult 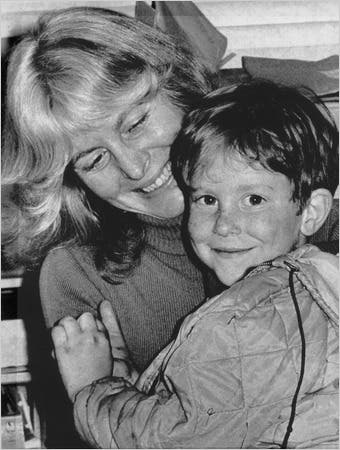 Stayner did enter brief counseling but never truly sought treatment. In a heartbreaking interview with Newsweek, he said, "I returned almost a grown man and yet my parents saw me at first as their 7-year-old. After they stopped trying to teach me the fundamentals all over again, it got better. But why doesn't my dad hug me anymore?  Everything has changed. Sometimes I blame myself. I don't know sometimes if I should have come home. Would I have been better off if I didn't?"

After re-entering school, he was bullied by other students due to his kidnapping and molestation experience. He dropped out, started drinking frequently, and was eventually kicked out of his home.

Things seemed to turn around for him later in life. In 1985, when he was 21, he married 17-year-old Jody Edmondson. They had two children together. He ended up working with child abduction groups and gave speeches about personal safety. Just as he was turning his life around, tragedy struck. 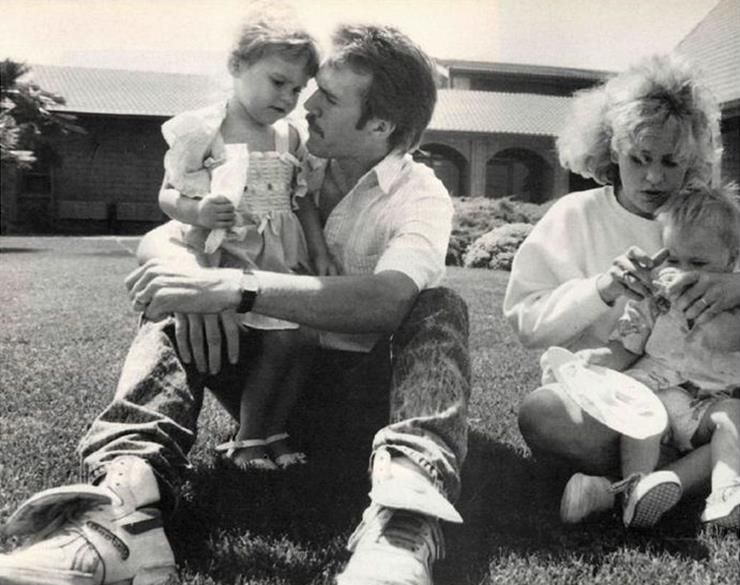 On September 16th, 1989, Stayner got into a motorcycle accident when he collided with a car. He suffered from fatal head injuries. Over five hundred people attended his funeral, and 14-year-old Timmy White was a pallbearer

His life story is a tragedy from the day he was abducted until his death. He never reconciled with his father and continued to have a strained relationship with the rest of his family.

In 2004, Parnell, who was released after only serving five years, was found guilty of trying to lure young boys once again. He was serving 25 years to life after the crime when he died in 2008.

Timothy White died at 35 years old due to a pulmonary embolism.