In a world where a camera is always recording, it's no surprise that we're met with bizarre paranormal footage. There was a time on Youtube where a majority of the content that was published was a song cover. In this video, those two worlds collided.

The video starts off with a young girl singing Katy Perry's "The One That Got Away" in her bedroom. The friend, who was probably there to harmonize and bring the house down, was waiting for her part to come in when she noticed the bedroom door creaking open... 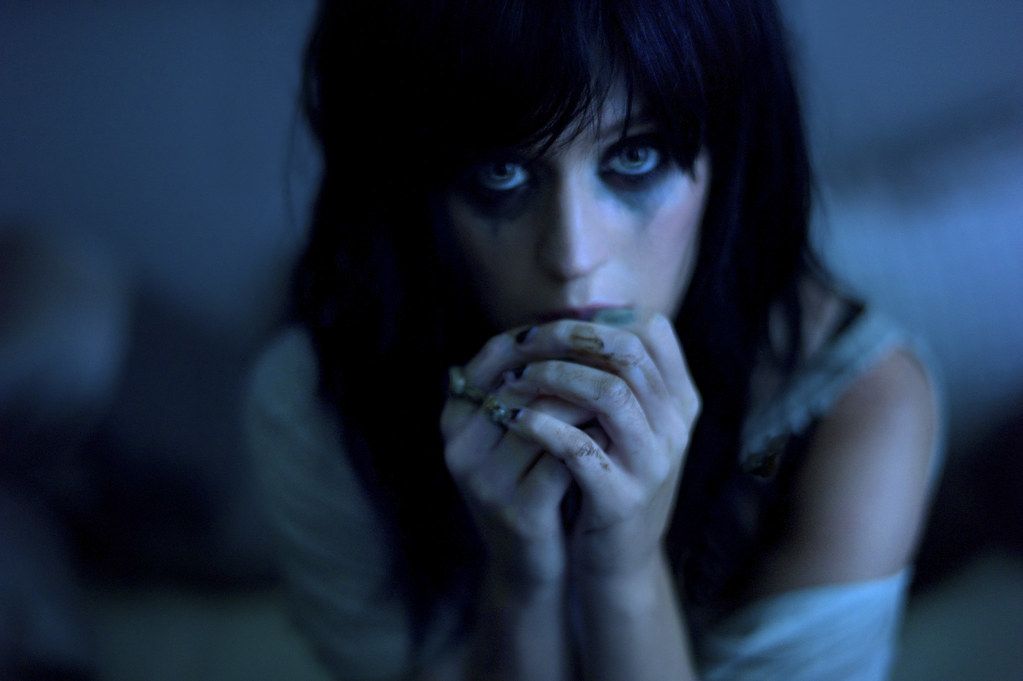 Since a door opening isn't the weirdest thing (so many possibilities: a draft, the wind, etc) she didn't think much of it. Then, a water bottle on the shelf drops to the floor, which grabs the singers' attention.

Naturally, this is a pretty jarring experience. They start to freak out a bit. The one girl goes to check the hallway to see if they're being messed with, and the door slams shut. Then, the video cuts.

This is the type of video that'll make you wonder if it's faked or not. It all seemed to be set up perfectly... The door, the water bottle, the reactions... Like most paranormal videos, there's no real way to verify it to see if it's real or not. You'll just have to take their word for it!