Due to public intervention, Rodney Reed's execution has been halted. That being said, how long will this last? 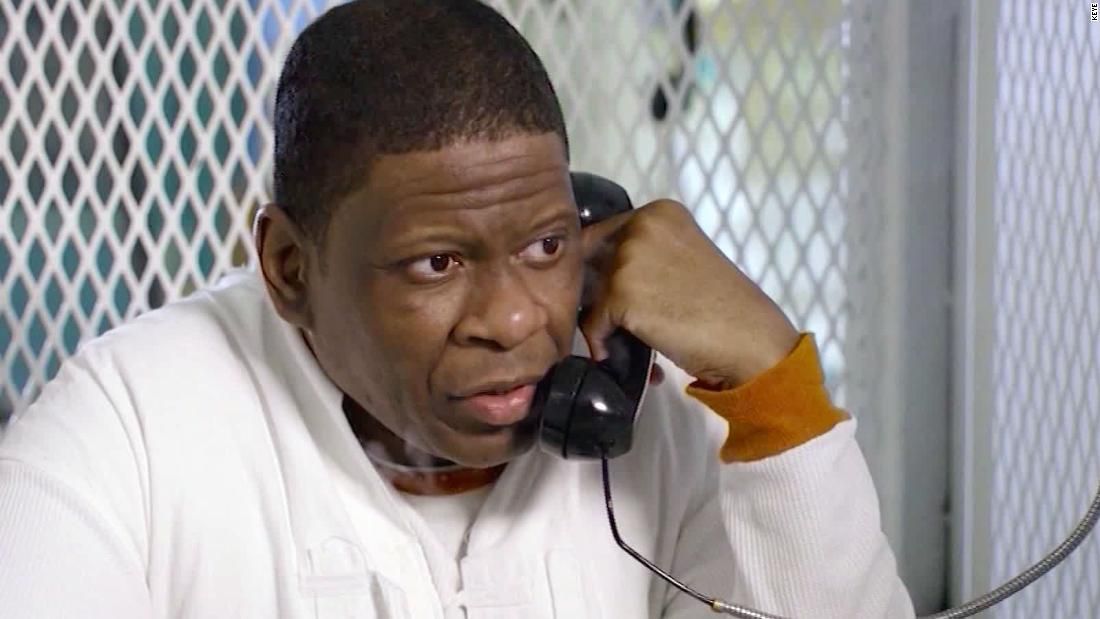 Social media has been abuzz with the story of Rodney Reed, the 23-year long-overlooked death-row inmate. As the public caught wind of his inevitable execution, independent activists and activist groups have banded together to prove his innocence and exonerate him both from his death sentence and his time in jail.

Reed was the unfortunate butt-end of a massive racially motivated case in 1996. Stacey Stites, 19, of Bastrop, Texas was found in the woods, dumped by a highway. She had seemingly been strangled to death and raped, which upon DNA investigation, indicated that Rodney Reed was the culprit.

Although those ties seem very direct, the only testimony given on the case was from Stacey Stites' fiance, Jimmy Fennell. Fennell was arrested 10 years after his fiance was killed for kidnapping and raping an underage woman. He was a former police officer, so he used his identity as a costume to help him gain this woman's trust, and then he held her captive until he was caught. Fennell was released in 2018. 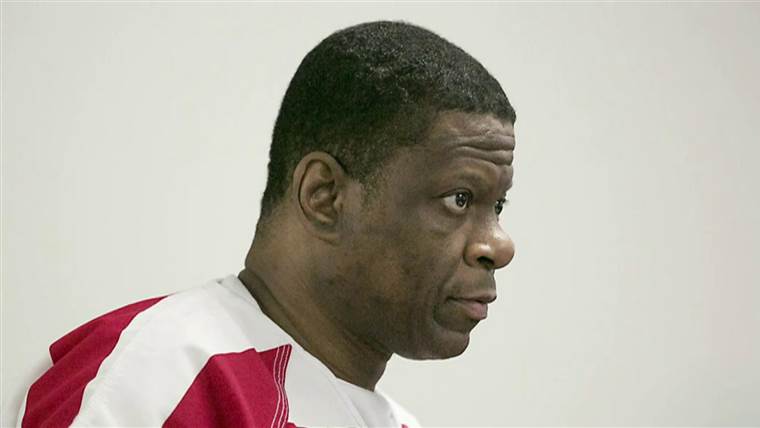 Fennell essentially pinned Reed for the crime, he used his status as a police officer to halt all further information regarding the case. Fennel's testimony stated that him and Stites had a quiet evening in, then Stites left for work at 3 am. During that time, Fennell assumed that Reed stopped Stites' car, abducted her, raped and murdered her, placed her in a truck that he stole from Fennell, and then fled the scene.

While this sounds entirely probable, Fennell covered up some of the most important aspects of this case that would have actually pointed the legal finger at him instead of Reed.

It is safe to assume that as of right now, Reed is innocent. As more people tack themselves onto his case and speak out against the injustice that is his prison sentence, the more traction Reed has been getting in court.

Since this case has been put on the back burner, continue to call representatives and send emails. Justice only comes from civil unrest, after all.