Priscilla Nicole Torres confessed to the police that she hid her 5-year-old daughter’s body in a closet for six days.

Torres was taken to the police after her parents visited the apartment and reported that it smelled like a decaying body. Their granddaughter was nowhere to be found, and they feared for the worse.

The more the police investigate, the weirder the story gets and the more it changes. 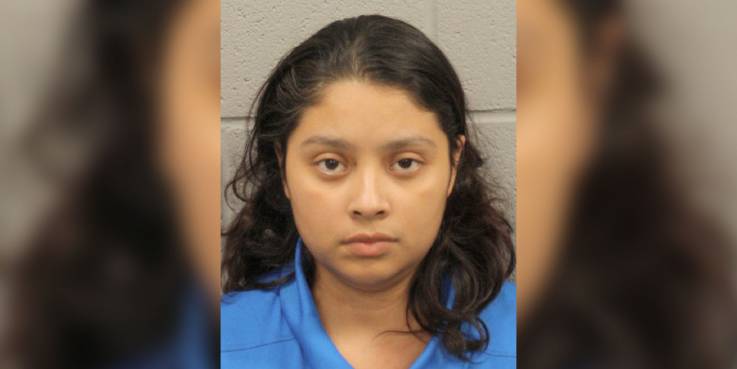 According to Torres, her daughter was badly burned from a “toilet cleaner spill” that resulted in her death.

“It’s very troubling,” HPD Lt. Larry Crowson told KTRK-TV. “No matter how the child died, you know, whether it’s an accidental or intentional death, for a body to be in a closet for several days, that’s just unthinkable.”

Torres has changed her initial story since her arrest. Torres first said that her daughter died from ingesting chemicals and that her stomach was upset in the days before her death.

Later, she told the police that she was bathing her daughter when a bottle of toilet cleaner fell into the bath. Her daughter died a day later, according to Torres.

Her latest story involves her boyfriend. Torres said that he offered to bath her daughter while she made dinner.

When she went to check on them, Torres said that she saw her daughter with chemical burns all over her body, along with bruises to her forehead. 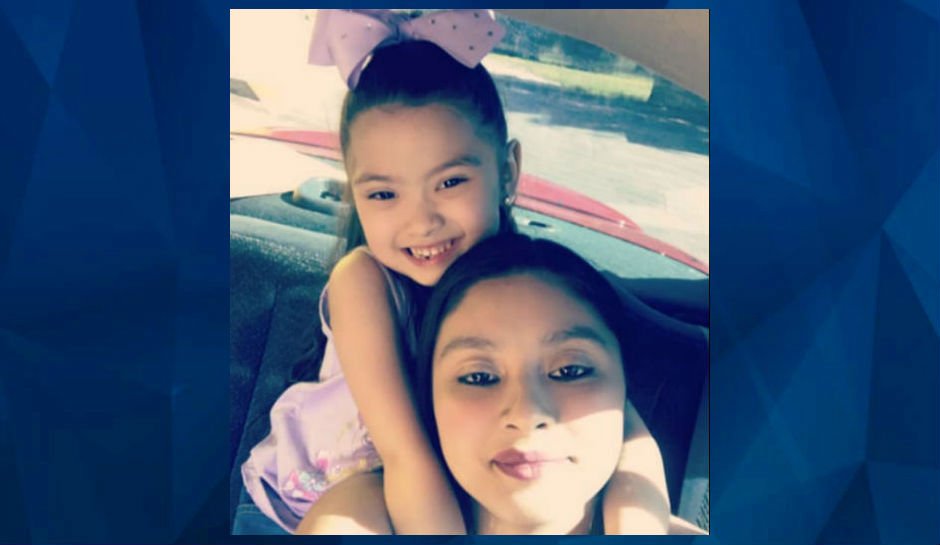 Fearing the worst, Torres went on to wrap her daughter’s body in a blanket and hide it in a closet.

Since that story, her boyfriend has been interviewed by the police but hasn’t been charged.

They are currently waiting on an autopsy for the little girl, which will hopefully shed some light on this horrific situation.