The safety of 10 people and a political monument were in the hands of a masked man, waving a remote control around, claiming he had enough dynamite to blow up the entire site. In 1982, a man driving a commercial cargo truck pulled up to the Washington Monument. He exited the vehicle wearing a motorcycle helmet, and he was handcuffed to a remote control device. He entered the monument and announced that he was taking everyone inside hostage and that if they wanted to live, they would have to do exactly what he said.

The man did not harm or bind any of the 10 people that were in the monument, but he did threaten to escalate his demands to congress. The masked man demanded that the US government shut down their nuclear technology at once, which wasn't particularly well-received by the police. 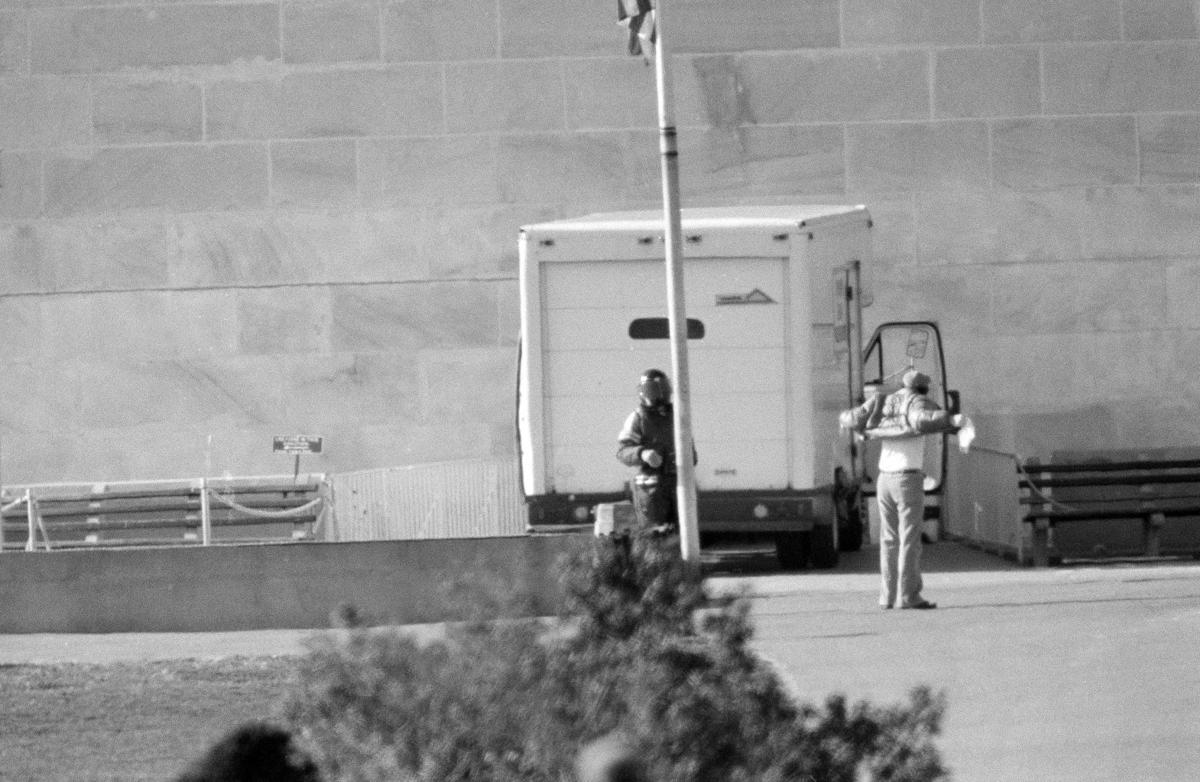 After several hours of negotiation, the masked man did not feel like he was getting anywhere with his demands. He packed all of his hostages into his cargo truck and handcuffed himself to the wheel, threatening that he would blow up the truck if the police inferred with his escape whatsoever.

The police agreed to his terms, but as soon as he pulled away from the monument, they rained fire onto the cargo truck.

Oddly enough, he was the only one that suffered any injuries, a clean shot through the head that killed him instantly.

The hostages were perfectly fine, and the man was identified as Norman Mayer, a 66-year-old maintenance man from Miami Beach. He was a devout nuclear activist, and he believed that his efforts would illuminate the problem that society does not see with the existence of nuclear weapons.

Some call him a hero, others call him a terrorist, but most just think he pursued a very bad idea.