The ABCs of Death; Horror Shorts You Need to See 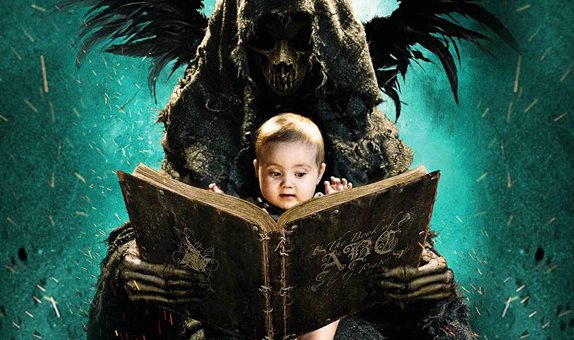 For some reason, this collection of shorts was breezed over when it was released in 2012, and then re-released in 2013. To be fair with you, the original screening did seem a little disjointed and confusing, but a much-needed change of pacing and orientation was met in the second release a year later.

The ABCs of Death is a collection of shorts from up and coming horror directors, 26 to be precise, that all focus on a topic that starts with a randomly selected letter of the alphabet. Sounds fun right?

In most cases yes, others are completely, soul-crushingly heinous. With a format like this and very little time to work with, some of these directors decided to bombard the audience with unbelievably intense imagery.

With 26 individual movies in this two-hour collection, obviously there were ones that shined more than others, but that does not detract from the overall impact the movie had on me. 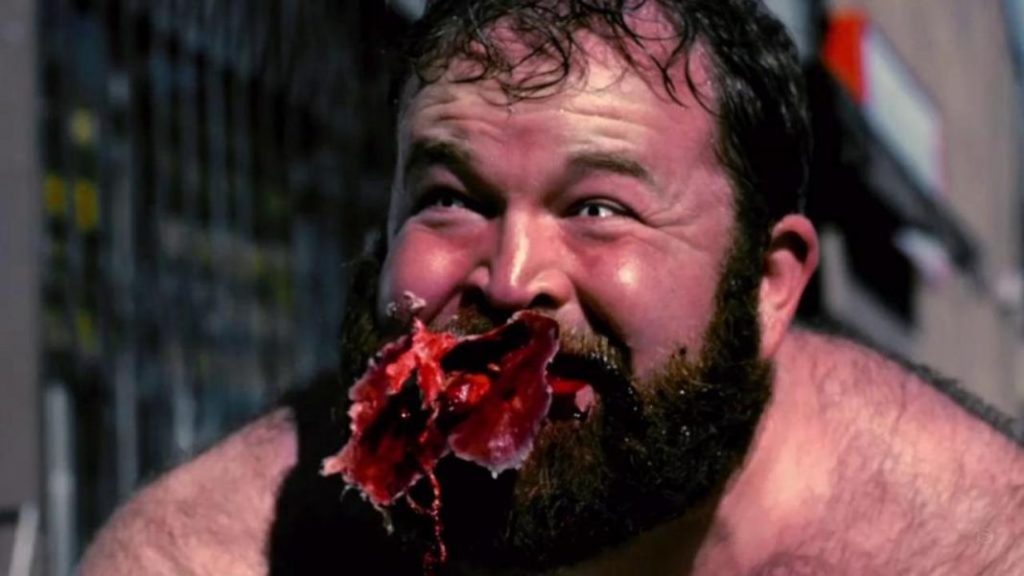 Although this film has fairly low critical ratings, we highly suggest that you go out of your way to check out these shorts. The cool part about this style of the film, is when you don’t like one short, you can just skip to the next.

If you really liked this movie, a second iteration called The ABCs of Death 2 came out in 2014, but it’s a bit more difficult to find than the predecessor.