The Assassination of the Mirabal Sisters

When these three sisters tasked themselves with fighting against a tyrannical regime, they appeared as a threat to Trujillo. 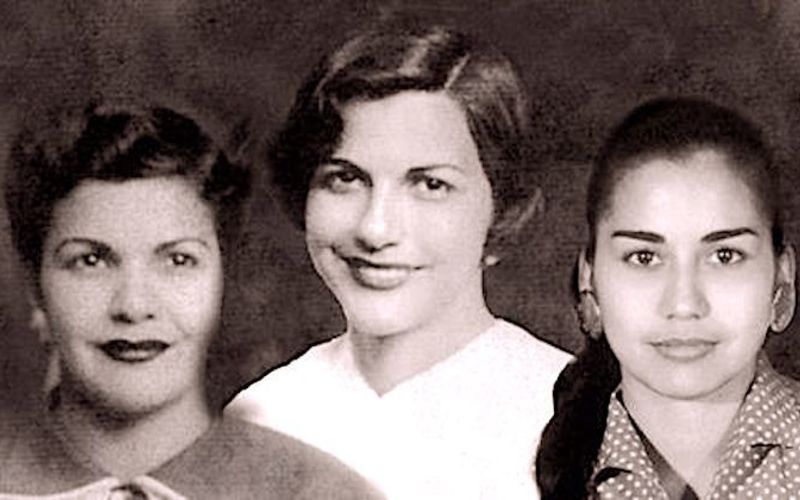 The Mirabal sisters were born into a middle-class family in the Dominican Republic during an economic lull. Patria, Maria, and Antonia Mirabal Reyes also had a half-sister named Dede Mirabal. The three Mirabal Reyes children were referred to as "Las Mariposas" or "the Butterflies," while Dede was somewhat of an outsider to then three core members of the family.

The sisters grew up on a farm, the three Mirabal Reyes children were incredibly bright and showed that they had promising futures in academics, while Dede excelled in domestic work.

The three sisters went off to college, while Dede stayed back to tend to the family farm.

Patria Mirabal Reyes was the oldest and the first to leave their home. At the age of 14, she attended a Catholic boarding school, but three years after her admittance, she left the college to marry a lowly farmer named Pedro Gonzales.

At the time, the three were living under a tyrannical dictatorship fronted by a man named Rafael Trujillo. He was the acting president, but he used his wealth to hold himself in office illegally so he could command his country to benefit himself and his wealthy friends.

At a point, Minerva Mirabal Reyes was studying to become a lawyer at the University of San Domingo. Her studies were all in vain when Trujillo refused to graduate her because she refused his physical advances.

After this event, Minerva rallied her sisters and encouraged them to assist her in protesting and organizing against Trujillo. This effort took several years, and Dede refused to get involved, due to her fear of this political power.

The sisters started getting involved in anti-militant groups that were conspiring to mutiny over Trujillo. Their names started getting attached to illegal groups, and regulations started getting more and more strict around where they were active. One day, Trujillo's men stopped their jeep while traveling into a city near the capital. They then clubbed the three sisters to death in cold blood.

The next year, Trujillo was assassinated, and the Dominican Republic fell into a deep economic decline due to the damage caused by the greedy president.