The Bandage Man of Cannon Beach

The name “Bandage Man” kind of sounds like a creepy mummy. Instead, the story behind it is much different.

Some time in the 1950s, the story of a logger getting hacked up at a saw mill started stirring. Many believe that the story started around a campire in the nearby woods, other think that it stemmed from reality… 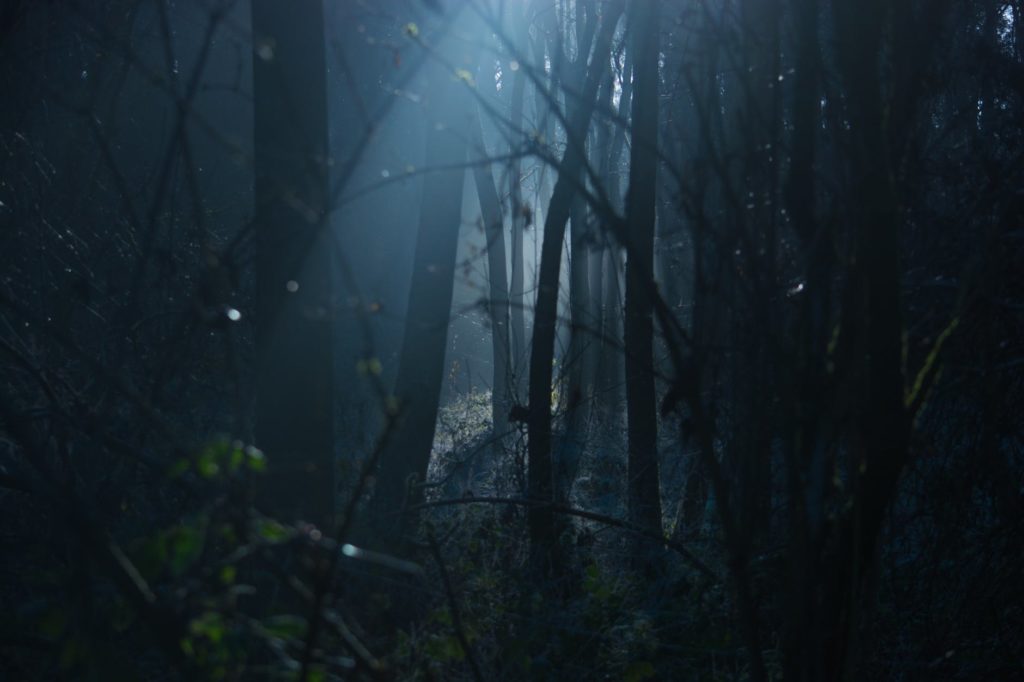 Teenagers would gather in the very same woods of the urban legend for a little action. Classic. Many have reported seeing things move around in the woods, something they genuinely weren’t anticipated despite going to the creepy woods.

Some teens have even said to smell rotting flesh from in the woods… Is that the Bandage Man? 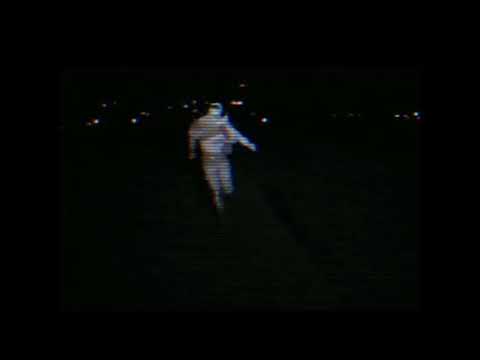 Obviously, there’s no real proof that this is anymore more than an urban legend, but the visual of a hacked up man walking around with crumbling, blooding bandages is enough for us to never head over to Cannon Beach.