The Eeriest Abandoned Places In The World

Believe it or not, there are tons of small towns and cities that have been abandoned by its residents because of war, lack of resources, and harsh weather. The places that are the most off-limits are the ones you’ll want to go to the most… 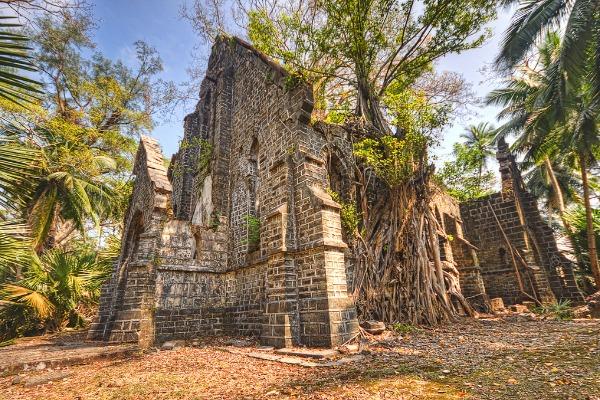 Back in 1788, the British got Ross Island and tried to develop on it. Unfortunately, they made the very common mistake of not factoring in the climate of India. Naturally, they didn’t think about the fact that it would be different than England. The weather made it uninhabitable, so they abandoned it. 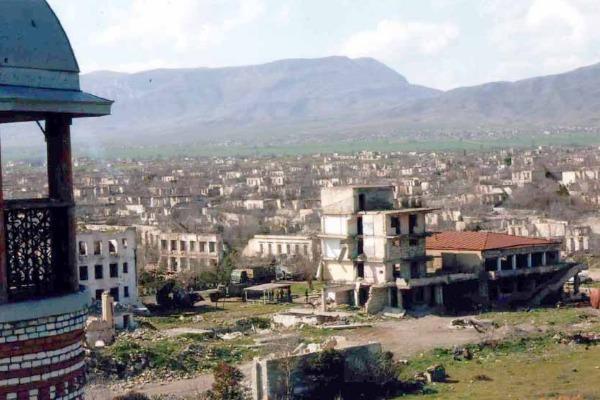 At one point, this town housed over 40,000 people. It became a target of bombings by the Nagorno-Karabakh Republic. Naturally, the residents left town to save their lives. The bombers eventually looted and destroyed the town, where it still stands. Not a soul lives there now.