The Pereira family was living in Andalusia, Spain when they began experiencing something bizarre within their quaint home. On Aug. 23, 1971, they noticed human-like faces that appeared in the floors of their home.

The faces would appear and vanish with no obvious rhyme or reason. The faces were photographed by local newspapers after the family contacted the media. María, the mother of the household, tried to scrub the faces to remove them, thinking it was a stain. Her husband, Juan, and t heir son, Miguel, tried to scrape the images off with sharp objects, which worked for a moment until the faces reappeared. 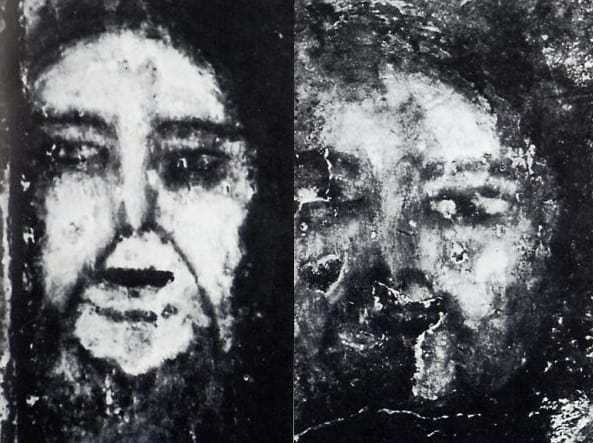 The family even poured concrete over the floor, but the face appeared once again. The mayor of the town decided to extract the flooring to be studied. Within a week, the face reappeared on the family home floor along with others.

Some theories involved acts of psychokinesis. Some people believed that María had been accidentally creating the faces with her mind. This phenomenon is called thoughtographic phenomenon among parapsychologists. 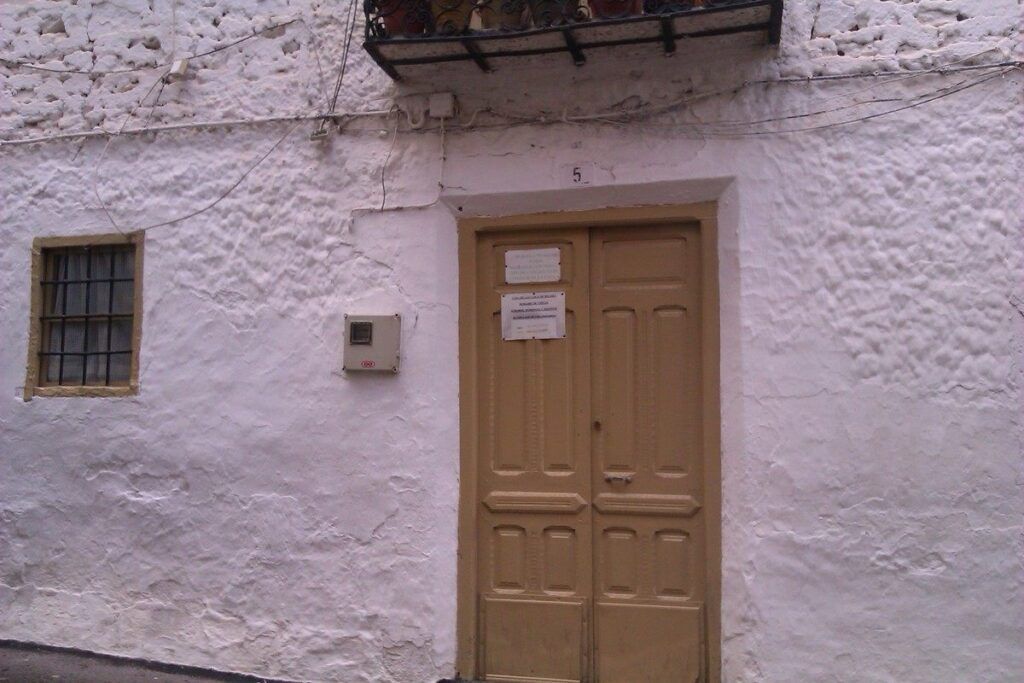 For the next 30 years, the family continued experiencing these faces on their floors. The faces came in all different looks, sizes, and sexes. Naturally, many people believed that the faces were fake and that the family was putting them on the floor somehow. This would have been a very involved hoax since it lasted for over 30 years.

Over the years, even as recently as 2014, experiments were conducted on the floors to figure out what it could be. They were not made with pain, could not be cleaned up using concrete solvents, hydrochloric acid, or silver nitrate, and could not be easily replicated. It's still a mystery!