The Best Bad Horror Movies You Should Check Out Soon

2018 was jam-packed full of some of the (arguably) best horror movies and 2019 looks like it’s going to be that way too. It’s always nice to take a step back and appreciate how we got here. Heres some of the campiest, corniest, most low budget, heartwarming, and lovable horror movies.

A goofy and overwhelmingly British film about a man and his doofus roommate trying to survive the first wave of a zombie uprising. This is one of the first zombie films that had a positive ending, sans Dawn of the Dead, which this movie is loosely based off of. It is sad they never got to grab a pint at the Winchester and wait for the whole thing to blow over though. 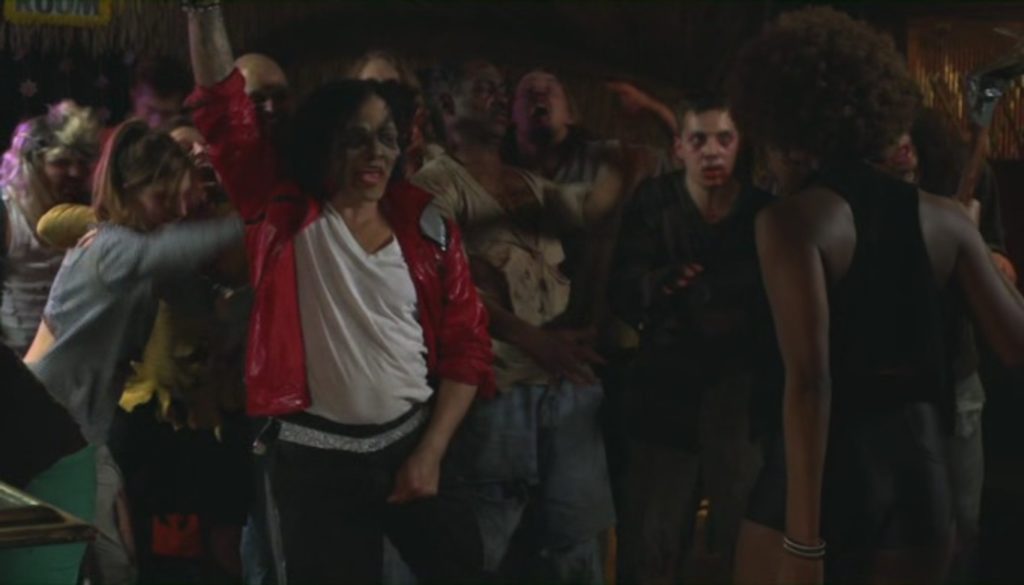 This charming film about a failing strip club and some badass exotic dancers defending themselves and their regulars from a zombie horde is part horror, part comedy, and wholly unforgettable. Clocking in with a 3.5/10 on IMDB and a 10/10 in my heart. 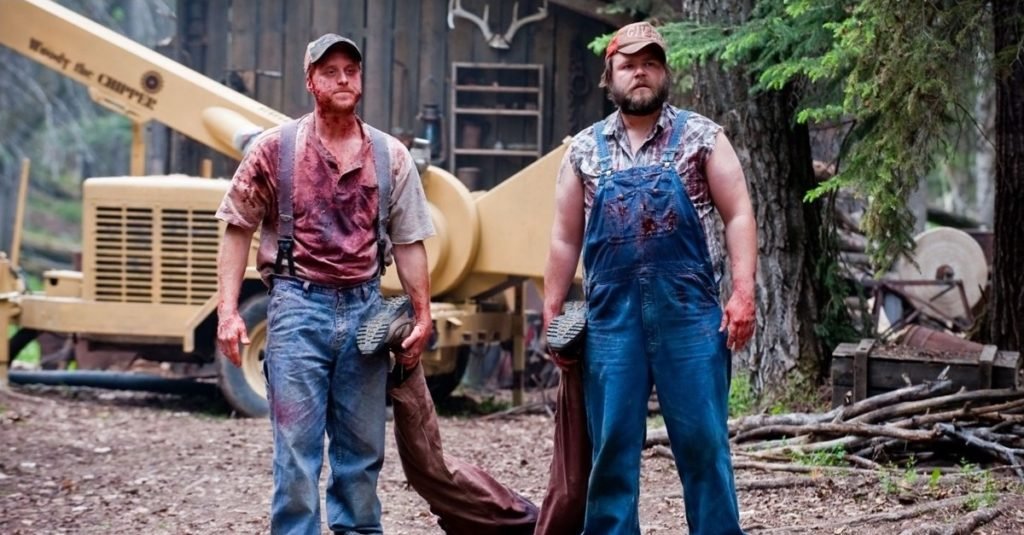 These good-hearted hillbillies got mistaken for murderers on their backwoods vacation. This movie is chock full of all the tropes we love; dumb-ass frat boys, chainsaw killings, campy one-liners, and even a scene when the protagonist’s romantic interest gets tied to a board at the sawmill. 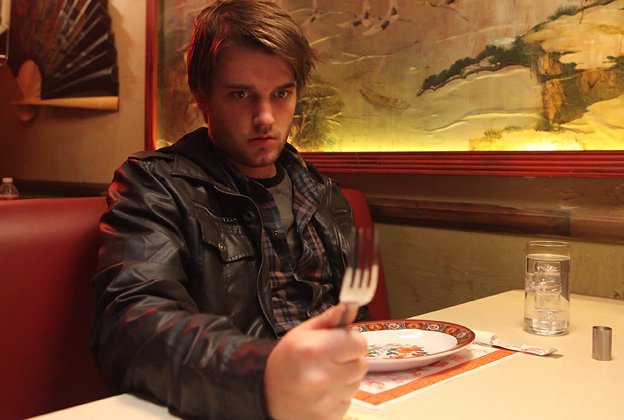 A psychedelic horror-comedy with room for interpretation, John Dies at the End follows the story of a character named John. A new street drug that has been going through town is turning people into monsters, and for some reason John and his roommate are the only ones who can do anything about it. OH! Spoiler warning: John dies at the end.