The Modern Chinese Jack the Ripper

It seems like every culture has a Jack the Ripper character… Although, most of them have been caught, and London’s elusive Jack the Ripper is still unknown (for the most part).

Gao Chenyong allegedly murdered 11 women over a 14-year span in northeastern China and Inner Mongolia. His murder spree isn’t the only thing similar to Jack the Ripper. 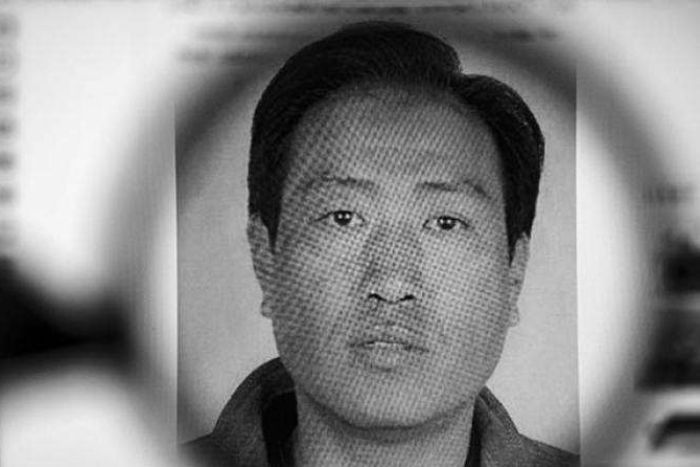 Like Jack the Ripper, Gao stalked lone female victims on their walks back to their apartment. He would then attack and sexually assault them before slashing their throats and mutilating their sexual organs.

Jack the Ripper did the same: attacking random women in the streets of London while slashing their throats and mutilating their bodies. Both men slashed off the women’s’ breasts, hands, ears, and other body parts. Jack the Ripper allegedly ate these body parts, but Gao did no such thing. 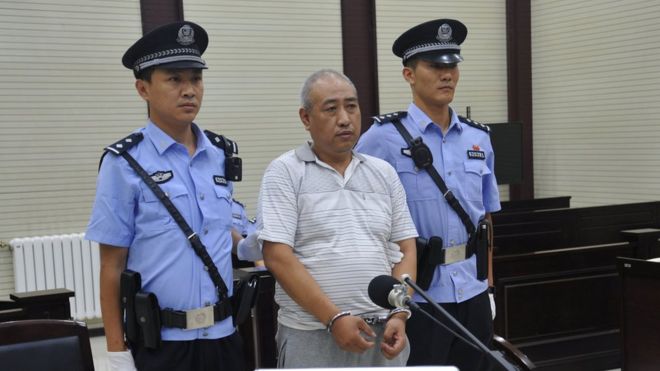 Police had been gathering DNA evidence from the murder victims but could never tie anyone to it as they didn’t have any similar DNA in their database.

It wasn’t until a close family member of Gao’s was arrested and his DNA was tested. They were able to trace that back to Gao and arrest him.