The Bizarre Death of Meriwether Lewis

Meriwether Lewis is best known for being 1/2 of the dynamic duo Lewis and Clark. His iconic expedition across the country wasn't his only claim to fame. He was also a scientist, governor, and soldier. Despite all of his success, he commonly fell victim to what he called "melancholy." Historians have determined that Lewis definitely suffered from depression throughout his life.

Near the end of his life, he began drinking too much and was feeling sick all of the time. He commonly complained of headaches and fevers. On October 11, 1809, he was found dead by gunshot wounds. 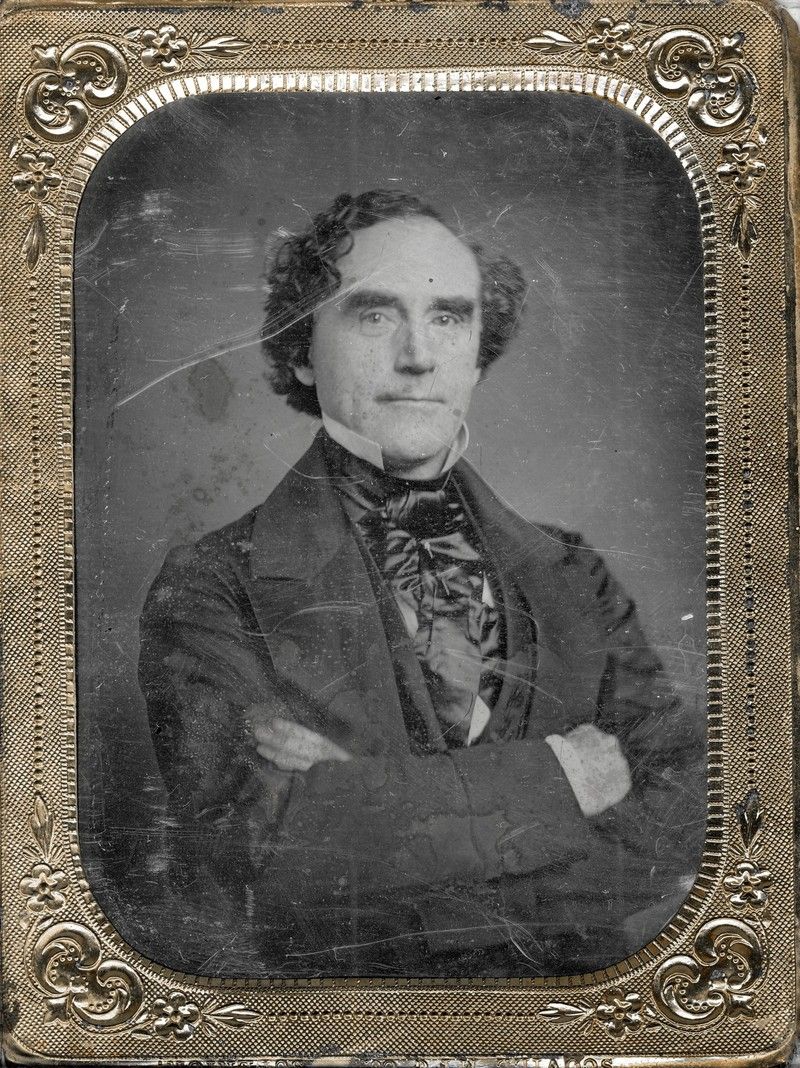 He was traveling through Tennessee when he was found with one gunshot wound to the head and another in his chest. He bled out by himself. His traveling companion, Major James Neelly, buried his body near the home he was residing in. His remains are still there today.

From the beginning, people questioned whether or not Lewis had actually committed suicide or if he was murdered. Most historians agree that he killed himself, but there are still some conspiracy theories to divulge.. 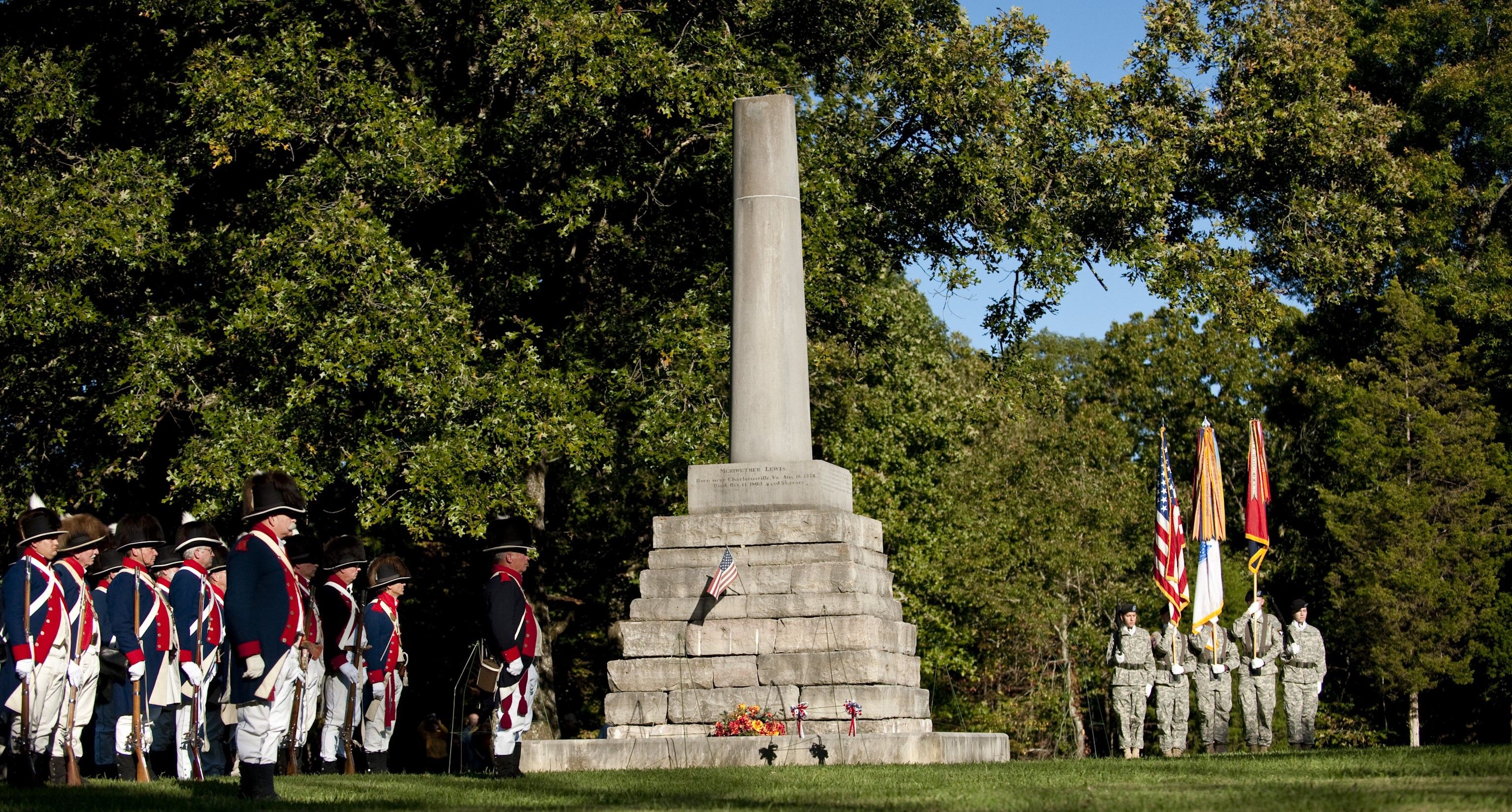 Some people think he was robbed. Others believe that the man of the house where Lewis was residing shot and killed him (he was later investigated but let go). There was even a rumor that Major Neely murdered Lewis, but that was rarely accepted. Some documents were missing and a watch of Lewis' ended up in New Orleans somehow. Of course, there were political theories as well, including assassination. Some say Lewis stumbled upon secrets about General James Wilkinson that would destroy him, so they had to stop Lewis in his tracks.

It's most accepted that Lewis had committed suicide. He had years of depression on his record and commonly spoke about his negative feelings. There were also reports that he had tried to take his own life multiple times before his death. Even though there are still some things that don't add up, Lewis' death is referred to as a suicide.