The Bizarre Hauntings of Tombstone, Arizona

Like most towns in the deserts of Arizona, Tombstone was founded on the findings of silver in the area.

It quickly became a popular town for silver hunters. With that, it also became one of the deadliest towns to live in. 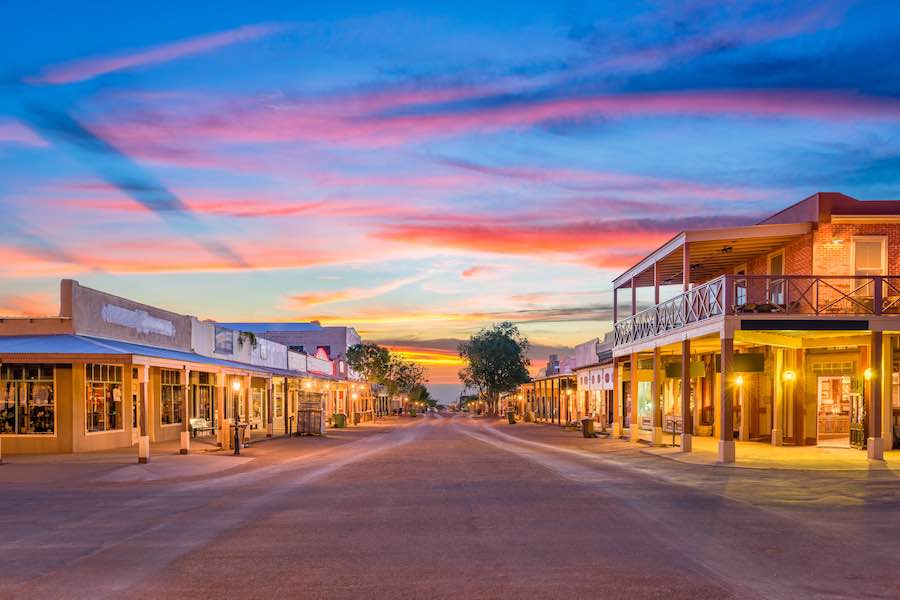 Gunfights happened every single day between 1880 and 1882, during the peak years of the silver mining. It quickly became a classic Western cowboy town where most men settled issues with their weapons.

The most haunted spot in Tombstone is Bird Cage Theater. It opened on December 26th, 1881, and was intended for the townsfolk to get together and enjoy shows.

Eventually, they had to switch their audience as they weren’t bringing in enough money and had to appeal to the silver miners… 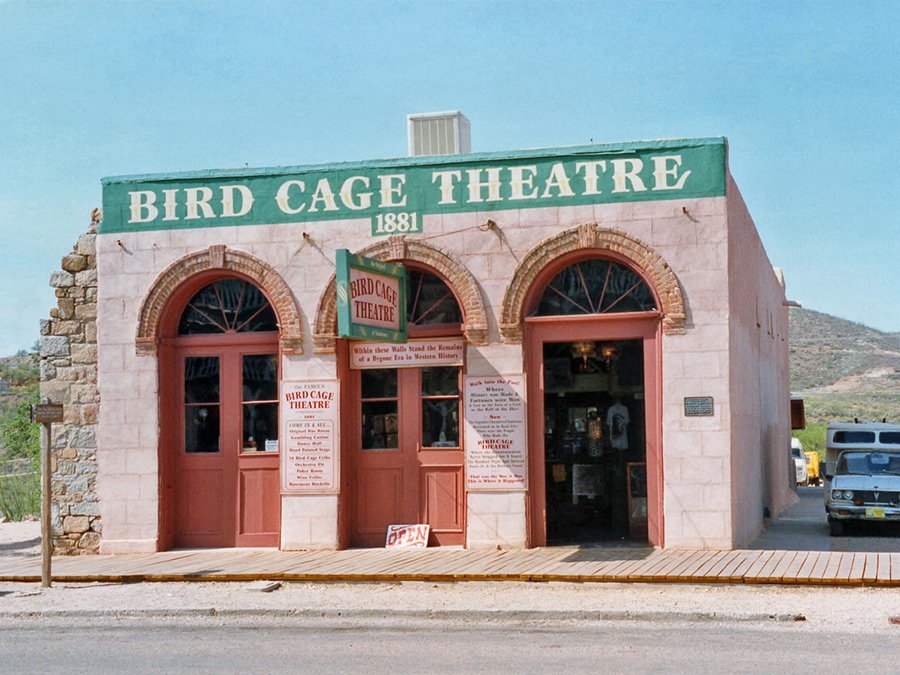 With the mix of those three things, deaths quickly became common within the Bird Cage Theater.

The most famous death was of a prostitute. She was stabbed to death with a double-edged stiletto knife by another prostitute working at the theater. 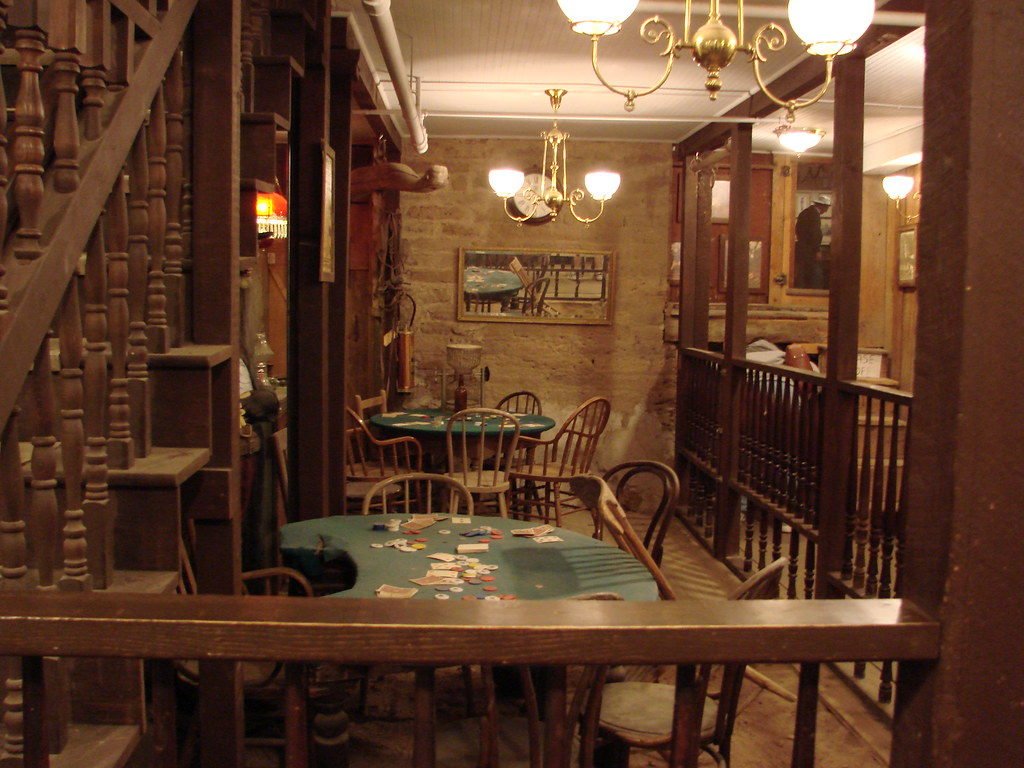 People still hear happy voices and drunken yellings within the walls. Some have even seen apparitions of men in cowboy hats or women in fancy dresses.

To aid in the deadly history of the place, there are 140 bullet holes still in the walls.

To this day, it’s known as one of the most dangerous American brothels in history.