The Poughkeepsie Tapes: The Videotapes of a Serial Killer Turned into a Movie

Found footage got pretty watered down over the years since Paranormal Activity, The Poughkeepsie Tapes remind us why found footage is scary. 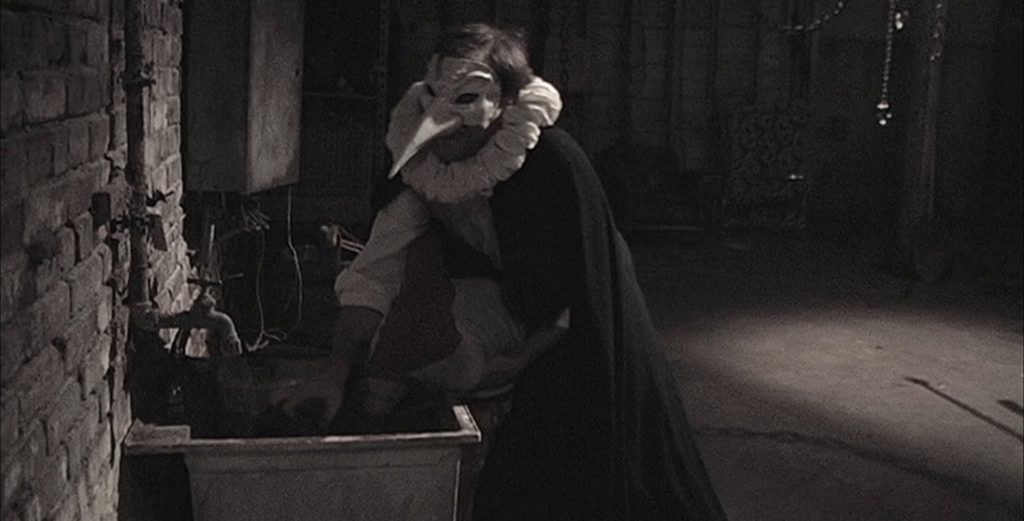 The Poughkeepsie Tapes was made to be released in 2007, about six months before the release of Paranormal Activity. For whatever reason, MGM studios decided to scrap the film last minute and canceled its release. Following its cancellation, the found footage renaissance flooded the box office and this Blair Witch Project caliber flick was thrown by the wayside.

This film is based on an actual serial killer that murdered 10 people between 1974-1991 in Kansas. Although it is not confirmed, many claim that this individual, known as the BTK (bind-torture-kill) killer, filmed all of his most intimate experiences with his victims, and left the tapes to the police when he was taken into custody. 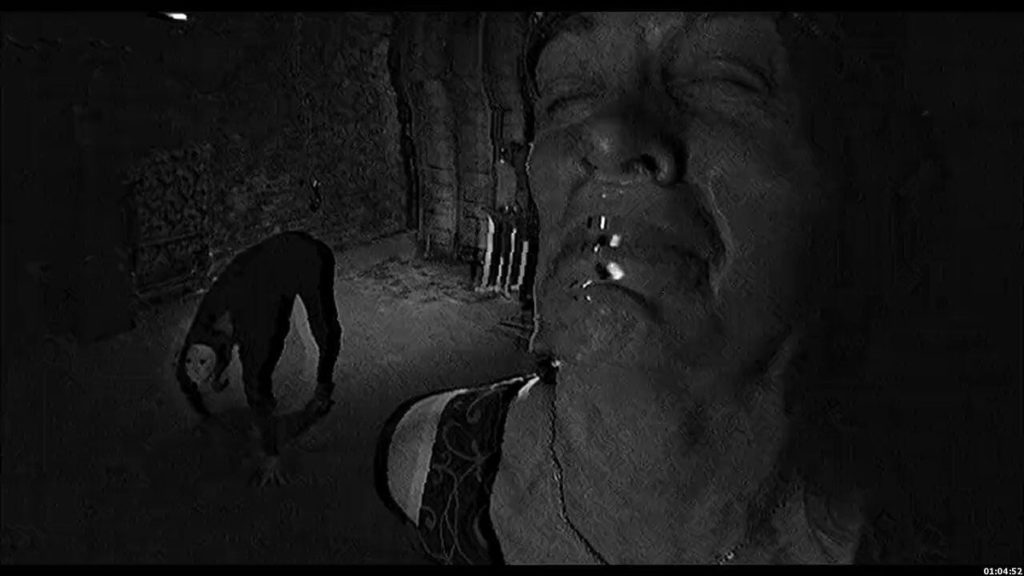 This majority of this movie is filmed from the perspective of the BTK killer’s camera. This film is grainy, gross, and very disturbing. If you were scared watching the Blair Witch Project, this should be next on your list. At the moment it is unavailable on streaming platforms (unless you get creative), however, there was a Blu Ray release of this film a few years ago, and copies are still available to purchase.