After Abraham Lincoln was assassinated in 1865, his body was put on a funeral train and showcased through multiple US cities on his way to his final resting place in Springfield, Illinois.

Mary Todd was not interested in her husband’s body being showcased to hundreds of thousands of Americans, but she had no choice.

The train traveled in a zigzag pattern in order to hit all of the major cities. When the train went through town, the citizens would line up along the tracks to pay respects to their fallen president. 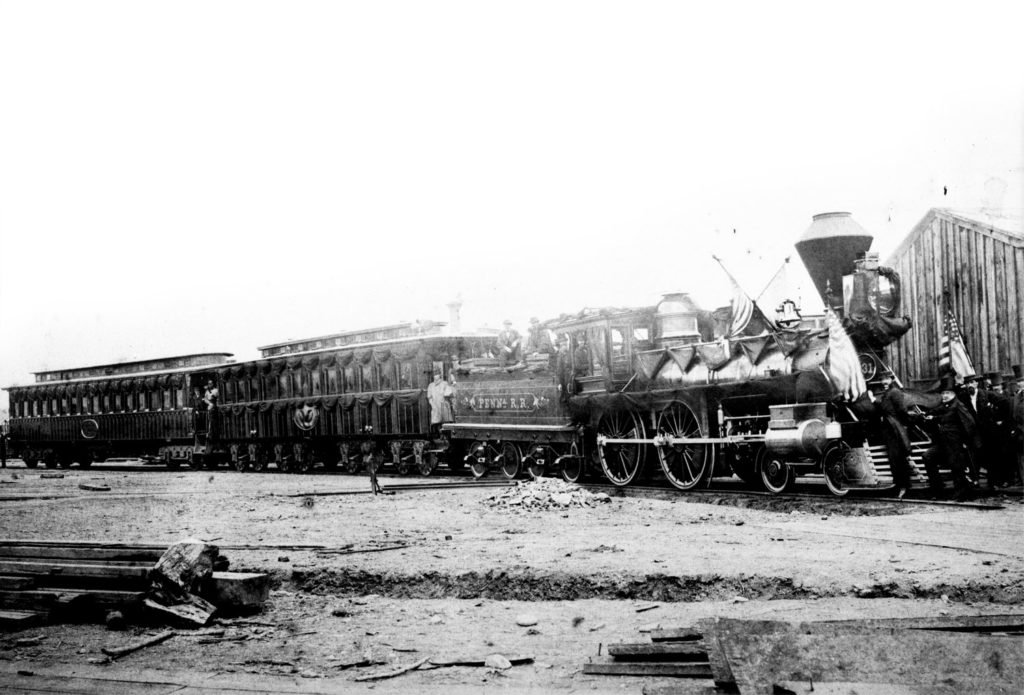 The train traveled for eight days before it made its way to Columbus, where his body was displayed in the statehouse rotunda for 12 hours.

After more than 50,000 people went to visit the fallen president, his body was loaded back up on the train to make its trek to Illinois. The route was bizarre and went through smaller towns in order to avoid any raiders who may try and attack the train.

After weeks of traveling, his body was finally laid to rest.

Not even one year passed before people can report a ghost train on the same route that his body was dragged along.

Every year, people along the route will report seeing a bizarre train traveling on the tracks… Some of the time, the tracks don’t even exist. 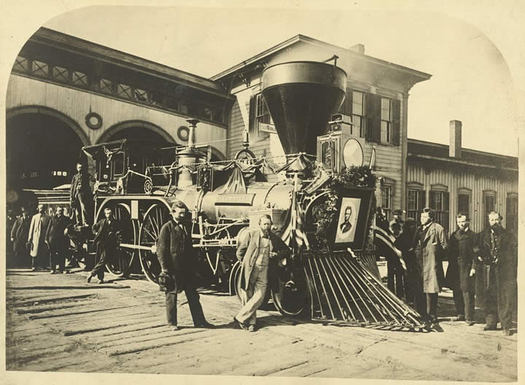 The weirdest part is that people who have seen the ghost train say that there are skeletons on board manning the train. Others have reported hearing the ghostly sound of the train’s whistle.

It’s no secret that Lincoln was enamored with the paranormal, and his wife even more so. Maybe that has something to do with it… Or, maybe it’s just weird folklore.

Some believe that Lincoln still walks the halls of the White House. Others think he’s busy on this train!