The Chilling Disappearance of Maura Murray

Maura Murray stepped behind the wheel of her car, turned the key, and was never seen again. 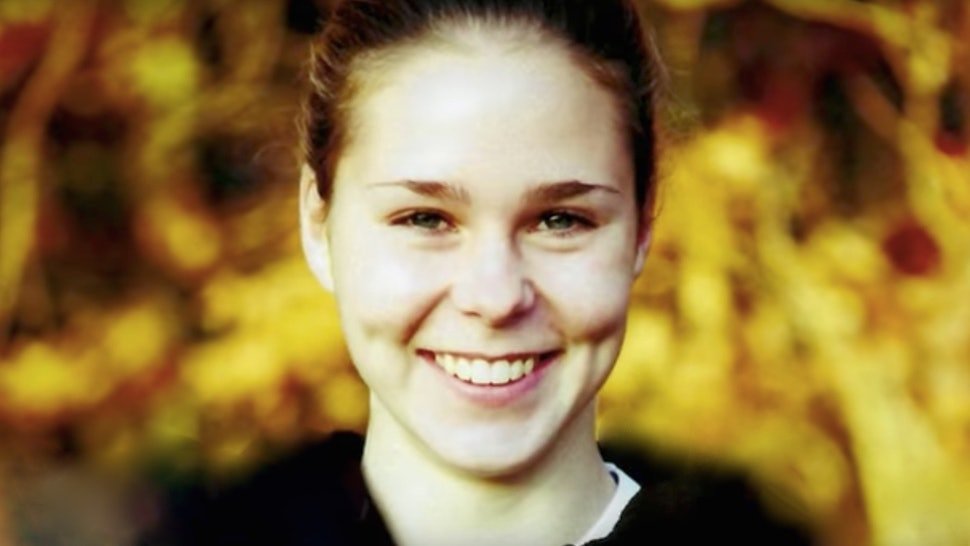 Maura Murray was a 21-year-old student at the University of Massachusets Amherst. She transferred from Westpoint high, where she was a rising track star making impressions on a state level.

Murray was in the nursing program at her school, in addition to that, she worked full time and ran track as well. She didn’t come from a wealthy background, so she had to work to stay in college, she drove an older, rustier car.

She was very involved and successful in her professional endeavors, but her personal life was fairly uninvolved. She was in a complicated relationship, her relationship with her parents was fairly negative, her sister was in and out of rehab, and Murray herself struggled with depression and anxiety.

One day, Murray was driving her car away from her campus, when she failed to properly navigate a hairpin turn she crashed into a guard rail on the side of the road. A bus driver stopped to see if she needed help, but she refused. When the bus driver made it down the mountain that the accident was on, he called for roadside assistance, against Murray’s wishes. When the authorities arrived at the scene, Muray had disappeared and has never been seen since. 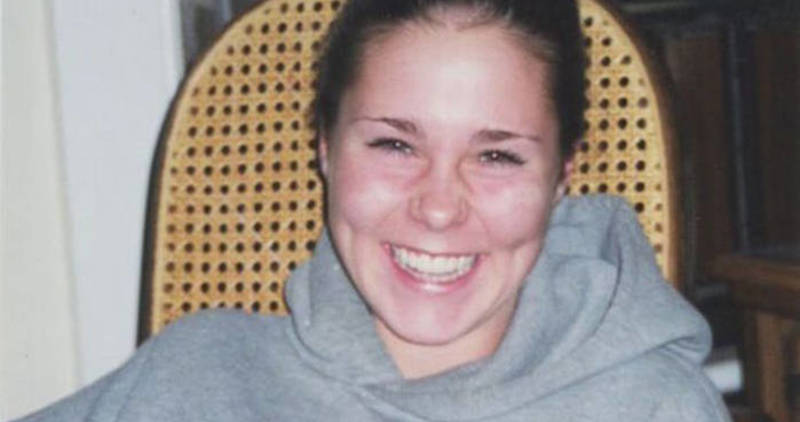 There are a multitude of theories as to where Murray ended up. The most common is that she was picked up by a killer.

The largest thing to suggest is that Murray’s scent was lost by police dogs in the middle of the street, right by the wreck. This suggests that an individual who was driving by more than likely either kidnapped or picked Murray up.

There is also the potential that she skipped town to start a new life, goes by a different name now, and doesn’t want to be involved with any aspect of her former life.

Additionally, there is potential that she went into the woods to commit suicide.

There are plenty of platforms that frequently cover this story, as it is still up in the air. Either way, Murray’s case went cold immediately after it opened. There will be no further funding to continue this case, in the foreseeable future.