The Bubsy Stoop Chair of Death

There are a ton of cursed objects on Earth, but this is arguably the most cursed chair in the history of humankind. 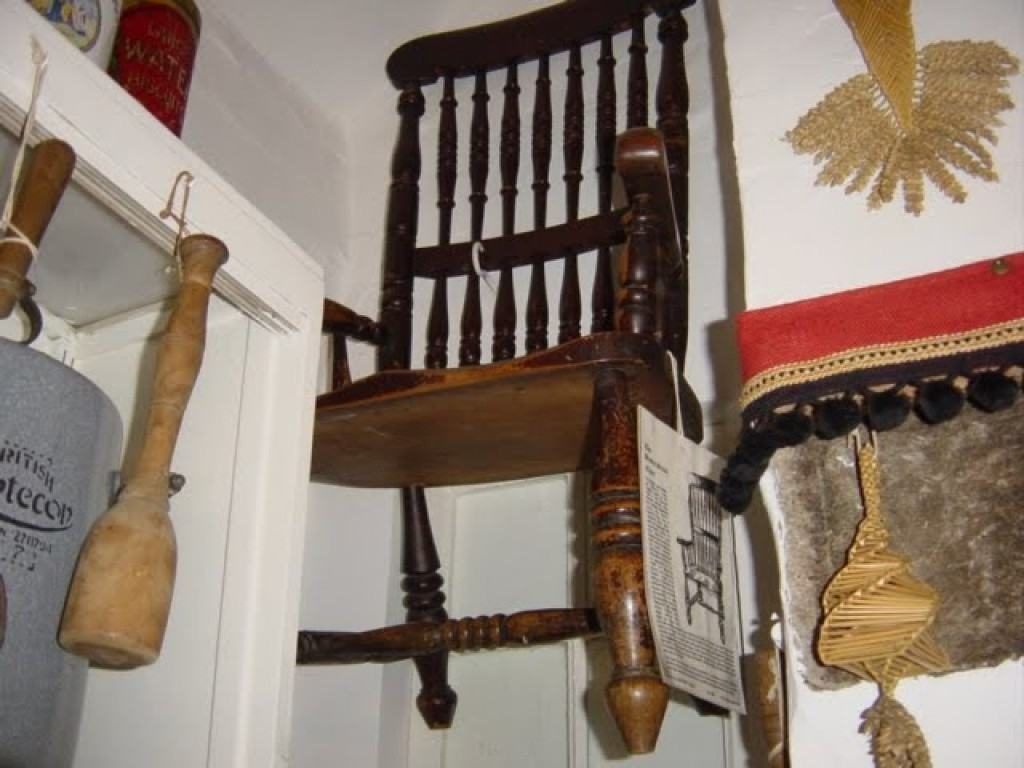 In June of 1702, a man named Thomas Bubsy lived in a remote estate in North Yorkshire. Bubsy was a thief, a fighter, and a drunk, but he was beloved by his beautiful wife Elizabeth, the daughter of a small-town bookie who always had his pockets lined with illegal cash.

These two worked in cahoots in the Bubsy Stoop Inn, a huge estate that was willed to Bubsy when his family passed away mysteriously, although it is unlikely that Thomas Bubsy himself was the cause of their deaths.

Bubsy was a secretive man, simply to protect himself because of the crimes he committed, but one day his secrets came back to bite him. 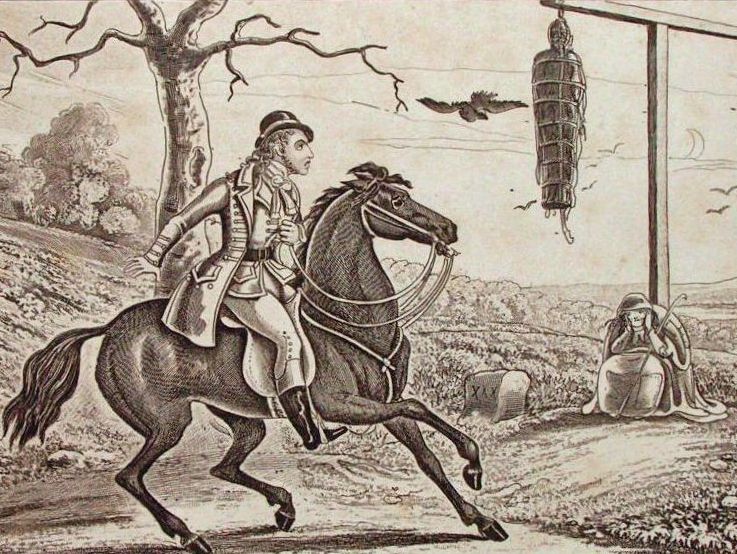 Busby and his business partner had a disagreement one night, and Bubsy, drunk and overcome with anger, bludgeoned him to death with a hammer. Bubsy then hid his body in the floorboards and was later caught by the police, who put him to death almost immediately.

Bubsy was tarred and hung from a gibbet while standing on a chair in front of his home. Bubsy died after 4 days of pain and agony, the hot tar tearing pieces of his flesh off once they hardened and set. He was then propped up on the very chair he stood on while he died until his body was thrown into the river.

Years later, this chair has claimed the lives of 13 individuals who were rumored to have either sat down in by accident or challenged the chair's might. 9 of the 13 victims were murdered by unknown assailants and hanged, two died in a bombing raid several hours after they took turns sitting in the chair, and the other two were killed in an automotive accident during a rainstorm.

Currently, this chair is on display in a museum in Leeds, but it's elevated off the ground to prevent anyone from sitting in it and falling prey to the misfortune that befell the poor fools who didn't respect its might.