In the year 2000, Dante Soiu went to a mental institution for stalking Oscar-winning actress Gwyneth Paltrow.

Soiu was found guilty of sending Paltrow lewd messages and sex toys to Paltrow’s home address. He would even send her pizza’s.

In the 2000 trial, Paltrow said that she felt extremely unsafe and felt “terrorized with nightmares.” Paltrow was convinced that he would try and harm her and her family. 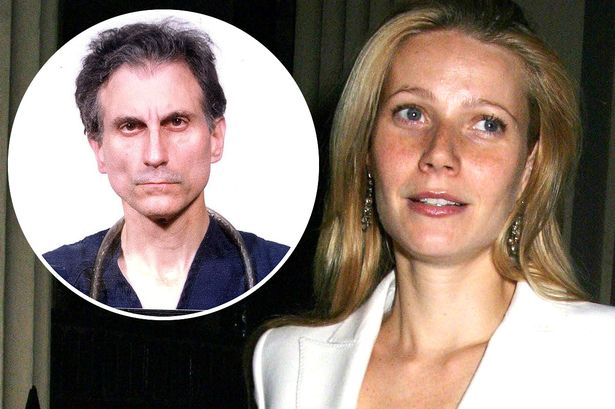 The stalker even went as far as to travel to her home multiple times in an attempt to talk to her.

After Soiu was convicted, he yelled, “If a man gives a woman unconditional love, she is blessed!”

He spent many years in a mental institution before being released. Once he was out, he went right back to sending Paltrow love letters and “gifts”. 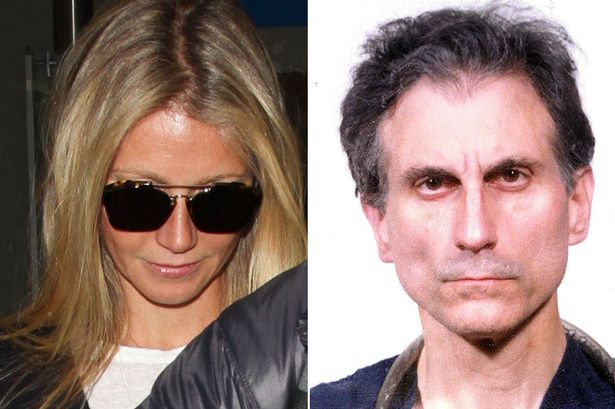 This time around, he said that he was writing her to ask for forgiveness with the end goal of marrying her.

Paltrow took him back to court in 2016. He had sent her 66 letters since his release, and tons of gifts.

A prosecutor asked her if she was afraid of Soiu, she began to cry. 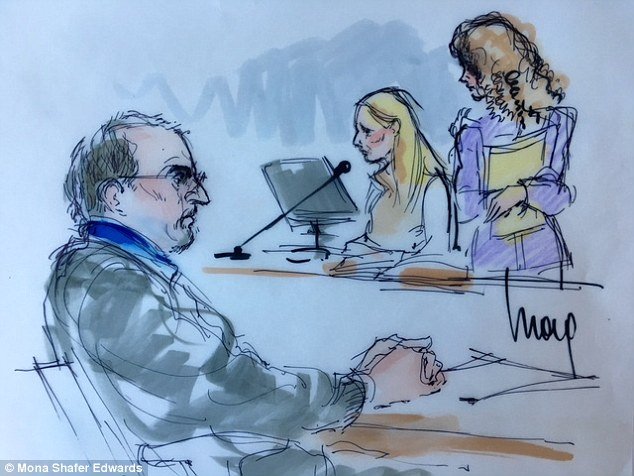 “I felt very upset by it. It defied logic, and I found it very, very upsetting,” Paltrow said. “This was something I had been through a very long and traumatic experience with already.”

Soiu and his lawyer claimed that he was just trying to make a pen pal and that he never intended to scare or harm her.

After this trial, he was acquitted of these recent stalking allegations. It’s unclear if he has tried to contact her since the 2016 trial.