The Controversy About Orbs

Orbs are one of the most hotly debated topics in the paranormal world. Most skeptics believe it’s just dust, a bug, or something on the lens of the camera.

Ever since the age of the digital camera, paranormal investigators have been capturing mysterious orbs and reporting them as “evidence.” But, are they?

Obviously, it’s something that can’t exactly be explained. Sometimes, the orbs appear on video and its obvious dust. Other times, some are quick to call an orb paranormal when in actuality, it was just a bug.

But then, there are other times where orbs randomly appear and something bizarre happens.

For example, in a previous article, we talked about when a woman was caught fainting in Zak Bagans’ Haunted Museum after being ‘touched’ by an orb.

Spirit Orb or Just a bug? People speculating after Video surfaces showing a woman faint after being touched by a mysterious flying object at The Zak Bagans’ Haunted museum. Watch @News3LV tonight at 6:00 for more on this supernatural story. ðŸ‘» @hauntedmuseum @Zak_Bagans pic.twitter.com/X1GfqsbVbi

It could be a coincidence, as all paranormal skeptics like to say, but it is weird!

It’s popularly believed that orbs are physical manifestations of energy. So, it could be an actual spirit or something that a spirit is manifesting. 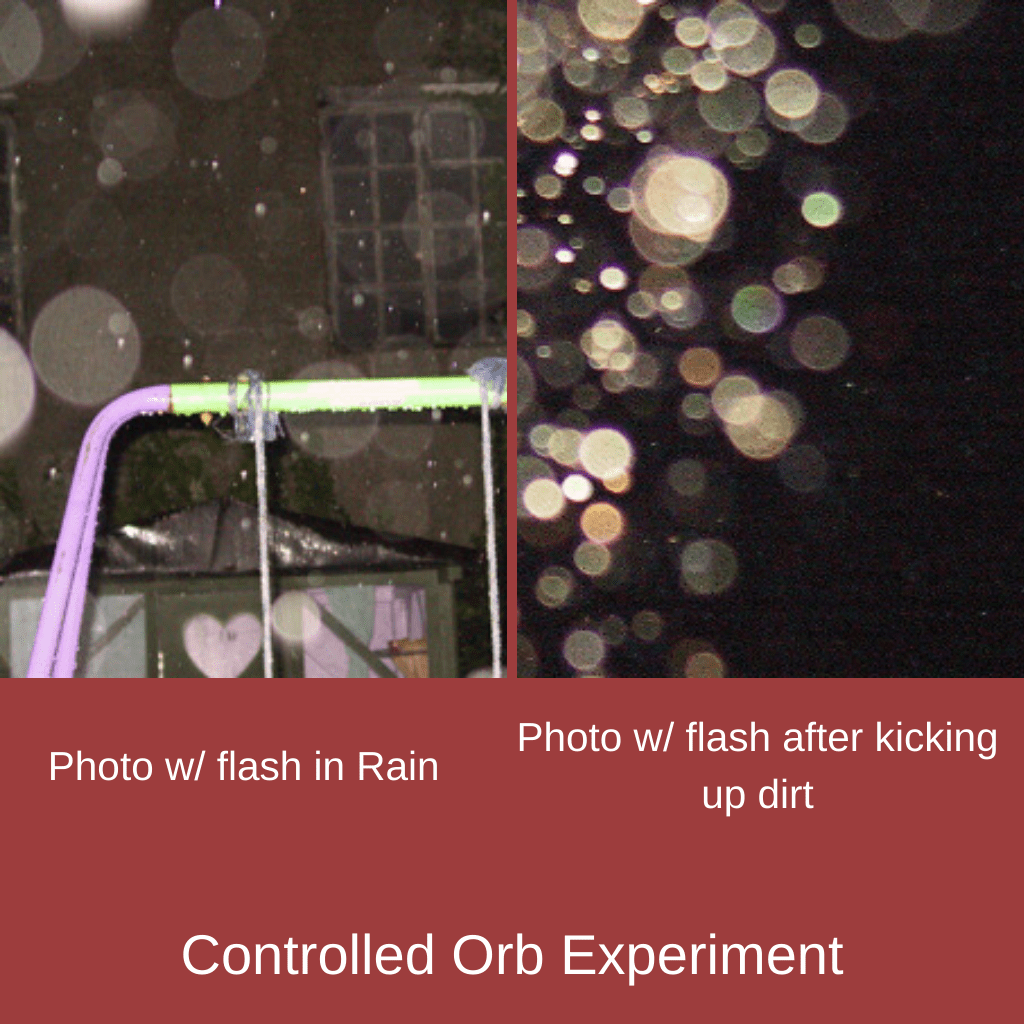 Whatever the case may be, orbs can still be exciting to see. If you are heading into a paranormal investigation, it’s probably best to take all orb sightings with a grain of salt.

Unless something else happens like someone feels like they get touched or you hear voices, the orbs should probably be disregarded.

On video, orbs can be seen floating around in an erratic but seemingly premeditated path. Sometimes, they even have tails. These are more widely considered true orbs, but like most paranormal findings, it could be debunked!