The Creepiest Vintage Photos We Could Find

Everyone has their own ideas about the early days of photography. Most old photographs that we see are from our history books and are usually pretty mundane.

Then, digging a little deeper, we find some of the creepier ones. Vintage Halloween costumes that took it too far, horrifying practices from back in the day, and even machines that people used to use that look pretty terrifying. 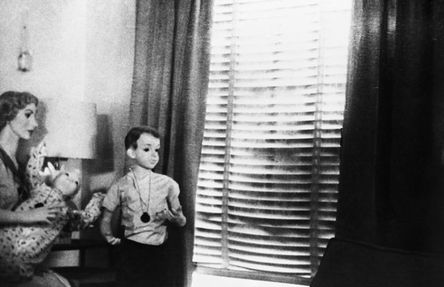 If you ever played Call Of Duty, you’ll know about this. In order to test out nuclear weapons, the government set up a fake town with fake people inside of it. The results were just as creepy as these photos, where the nuclear bombs decimated everything, especially these fake families. 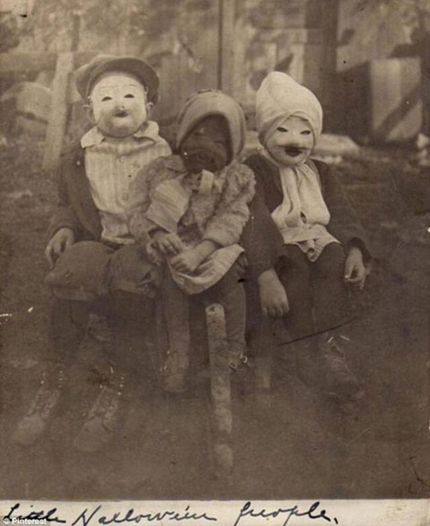 Back in the day, a Halloween costume was actually scary. These kids masked up their faces to make them emotionless. That would scare anyone out of giving them candy! 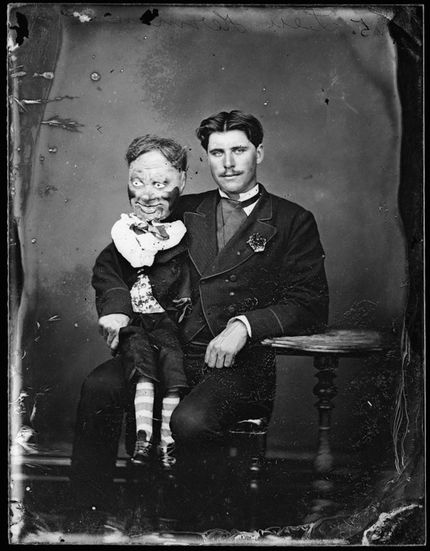 Aren’t puppets supposed to be charming? This one literally looks like a demon. It seems like everything back in the 1800s just looked a little… off. 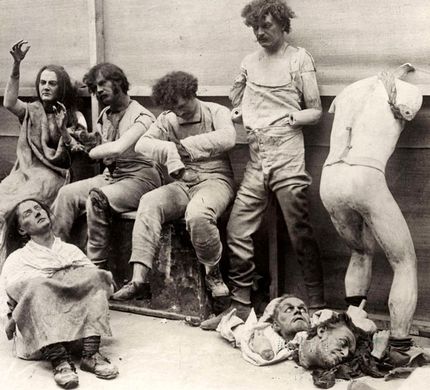 We’re not totally sure what these mannequins were used for, but it probably wasn’t fun. They look way too realistic and creepy. 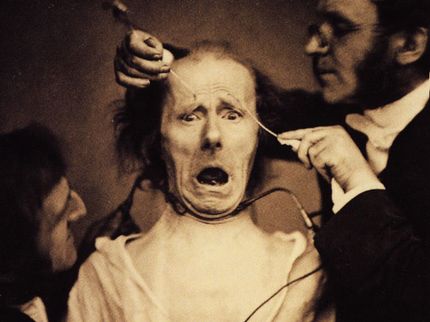 Gotta Study? Use The Isolator! 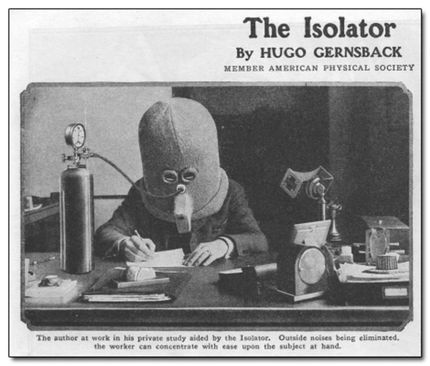 Although this looks like a mask that people would use in order to keep their germs from spreading, this was actually a device to help people concentrate on their studies or projects. It’s a bit dramatic… 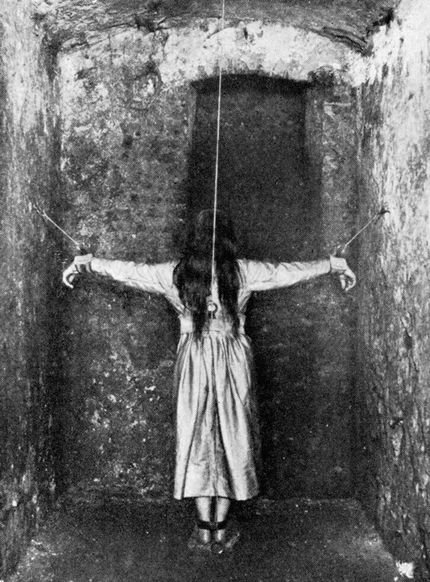 This woman is a patient in a mental asylum back in 1890. She was forced into this position and ordered to stare at the wall as some sort of treatment… 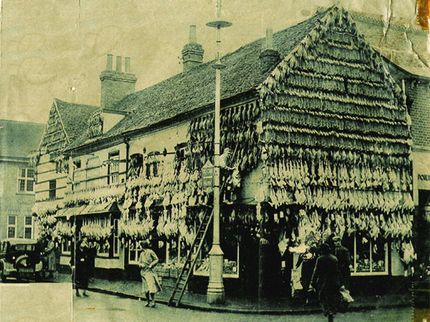 It’s kind of hard to tell, but those things hanging all over the building is actually meat. This butcher decided that the best way to entice customers is to show them what he’s got! Horrifying, no thank you. 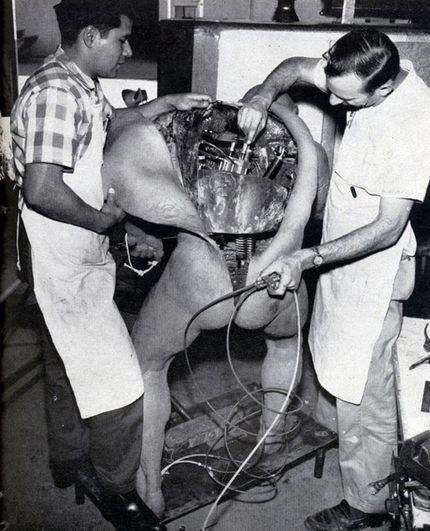 These engineers are fixing a Disney caveman robot. This photo looks a bit too realistic…