The Death of Peg Entwistle

Peg Entwistle was 17 when she got her big break on Broadway. She married an actor named Robert Keith but soon found out that he had a son whom he had abandoned at a young age. Entwistle was disgusted at the action and promptly filed for divorce. She tried to keep up with Broadway, but The Great Depression hit and she was found completely without income living in New York City.

She decided to try her hand on the silver screen and moved to Hollywood. In order to save money, she moved in with her Uncle Harold who lived close to the infamous Hollywood sign (back then, it was the Hollywoodland sign). Entwistle really struggled to get work. 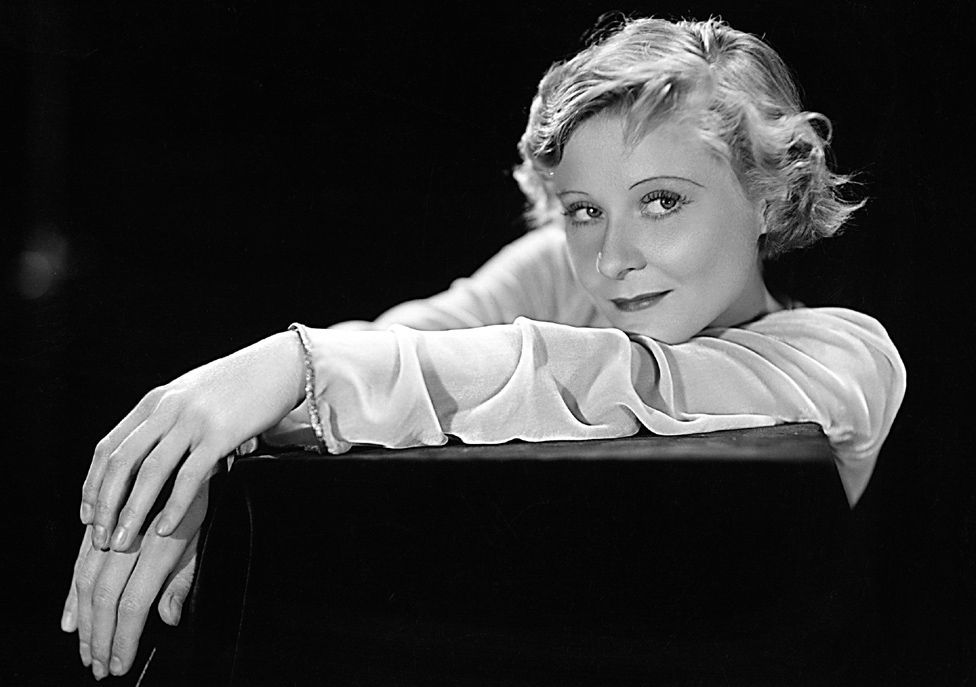 On the night of September 18, 1932, she left her uncle's home to head to the local drugstore. At least, that was what she told him. In reality, she was heading up to the Hollywood sign that overlooked the city. She climbed all of the way up, removed her coat, folded it, and placed it next to her purse that was already on the ground. She climbed up the ladder and lost a shoe in the process. Once she was at the top, she jumped.

Days later, a hiker came across Entwistle's coat and purse. She ended up finding the body as well. When police arrived, they could not positively identify her and sent out a press release about the find. Her Uncle Harold, who was already worried about his nieces whereabouts, went to the morgue to identify her. 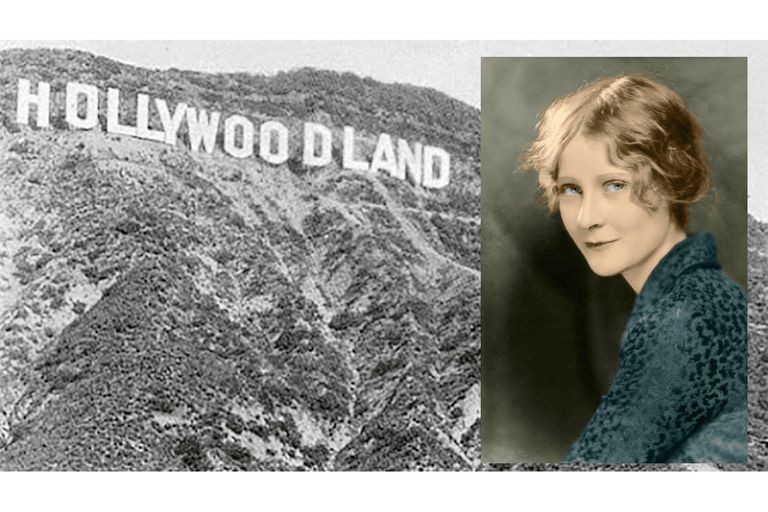 She had left a note in her purse that read, "I am afraid I am a coward. I am sorry for everything. If I had done this a long time ago, it would have saved a lot of pain."

Her Uncle Harold was distraught, and he told the press, "Although she never confided her grief in me, I was somehow aware that she was suffering intense mental anguish... It is a great shock to me that she gave up the fight as she did."