The Death Row Inmate Who Removed His Eyes

Andre Thomas murdered his 20-year-old estranged wife, their four-year-old son and her 13-month-old daughter on March 27, 2004 in Texas.

After he committed the murders, he called his wife’s mother and left a bizarre voicemail:

“Um, Sherry, this is Andre. I need y’alls help, something bad is happening to me and it keeps happening and I don’t know what’s going on. I need some help, I think I’m in hell. I need help. Somebody needs to come and help me. I need help bad. I’m desperate. I’m afraid to go to sleep. So when you get this message, come by the house, please. Hello?” 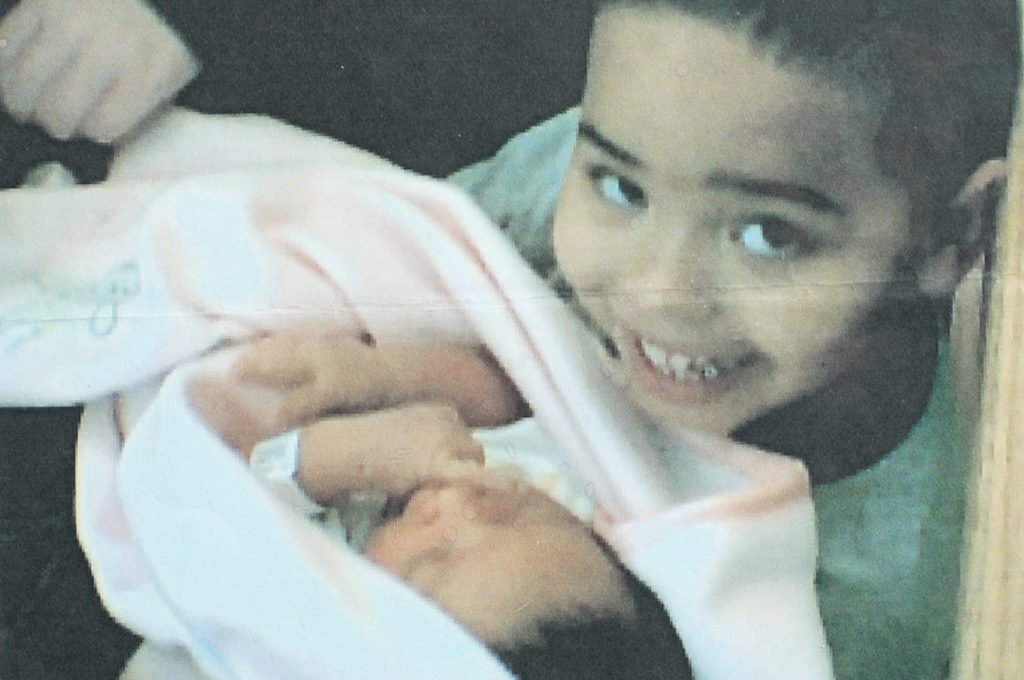 He then quickly turned himself into police, was treated for his psychosis and his attempted suicide, and got released. After, he went back to the police to make a full confession.

He told authorities that he used a different knife for each murder in order to avoid “cross contamination” of their blood. He believed that this would not “allow the demons inside them to live.”

After they were dead, he cut out his children’s hearts and cut out a piece of his wife’s lung thinking it was her heart. He tried stabbing himself in the best but did not die, so he put the organs in his pockets and walked to his house. 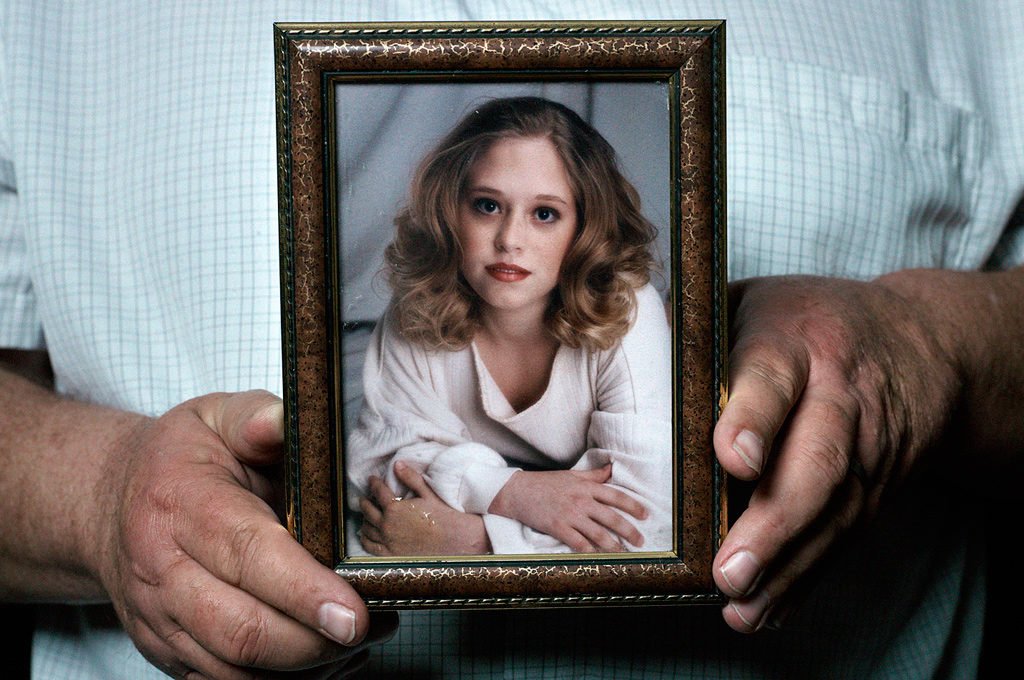 When he got him, he put the organs into a paper bag and threw them into the garbage.

Five days after being in custody, he removed one of his eyes. After being evaluated by specialists, they declared that he suffered from schizophrenia. He was sent to a mental health facility for 45 days for closer evaluation.

His doctors said that his mental illness was mostly brought on by substance abuse and that he was fit enough to stand trial.

On November 3rd, 2005, the court convicted Thomas of murder and sentenced him to death. 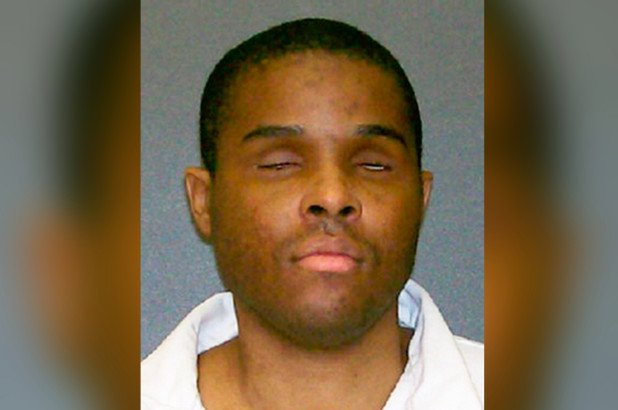 He tried suicide again by cutting his throat.

On December 9th, 2008, he removed his other eye, and ate it. He said that eating his eye would stop the United States government from reading his thoughts.

To this day, many people don’t believe he is a candidate for execution due to his constant struggles with his violent mental health. To this day, and being clean of the substances that allegedly caused his mental illness, he still faces intense schizophrenia.

He is currently awaiting execution but does not have a date settled.