The Disappearance of Brianna Maitland

Brianna Maitland was a 17-year-old living on her own in Vermont.

On March 19th, 2004, she was celebrating her passed GED test with her mother.

According to her mom, something caught Brianna’s attention outside of the store they were shopping at. Brianna went to go investigate while her mother hung back. When she returned, she was “tense, shaken, and agitated.” Her mother decided not to press the issue.

They later went back to Brianna’s apartment where her mom dropped her off. That was the last time she ever saw Brianna.

Brianna was due to her shift at her job at the Black Lantern Inn. She left a note for her roommate simply saying she’ll be home right after work.

At the end of her shift, her coworkers tried to get her to go out with them for the night. Brianna declined, saying that she needed to get home so she can rest up for her other job in the morning.

The next morning, the police received a report of an abandoned car with hits rear end stuck in the wall of an abandoned building, just a mile away from the Black Lantern Inn. 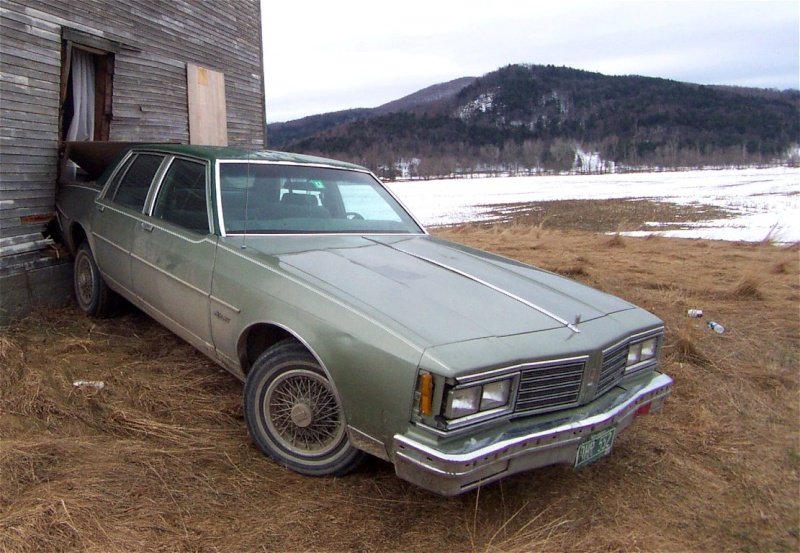 The officer appointed to the case assumed it was a drunk driver who abandoned their car, so he towed it. He went to the Inn to try and get more info about who could be the driver, but it was closed.

Brianna’s roommate was gone the few days after Brianna went to work. She came back on Monday with the note in the same spot that she left it. She assumed that Brianna stayed with her parents, but waited a couple of days before calling them.

Finally, five days after Brianna disappeared, people began to notice. It was quickly found out that her coworkers were the last ones to see her that night after work.

After her parents reported her missing to the police, they were able to point out that the abandoned car was actually Brianna’s. It just wasn’t registered in her name. 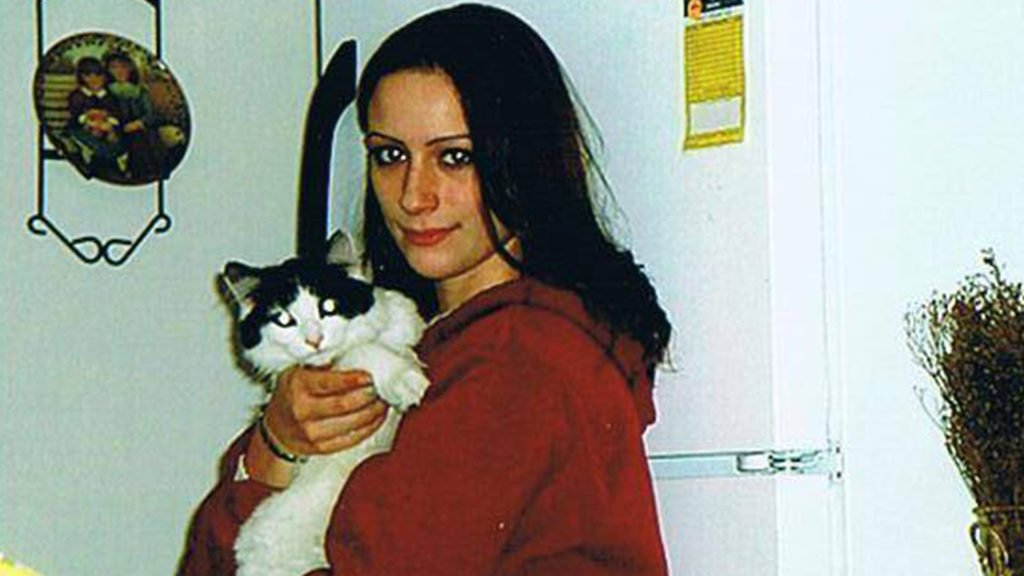 Once Brianna’s disappearance was made public, the police started receiving reports that Briana had been kidnapped, that her body was at the bottom of a river or lake, that she had been tied to a tree, or that she had been fed to pigs.

One caller said that she was being held against her will in drug dealers home.

There were a ton of weird leads of what could have happened… They investigated all of them but came up short.

There’s been no real evidence of what happened to her. Some people believe that she is still alive and possibly ran away that night. Others think she was sold into human trafficking.

The police lost a lot of time due to the fact that she wasn’t reported missing for days. To this day, no one knows what happened to Brianna.