The True Story Behind “The Lords of Chaos”

These Norwegian anti-heroes proved to the world that black metal was not to be messed with. 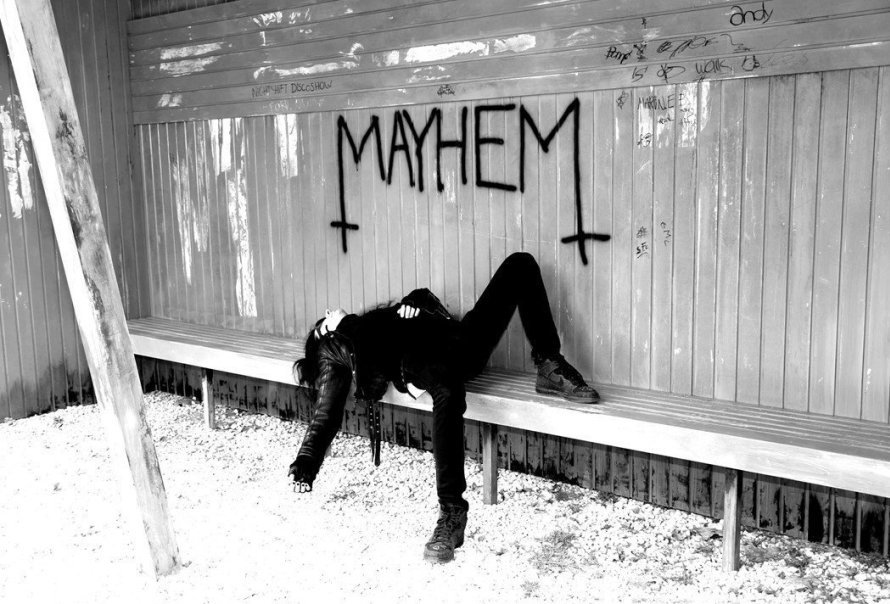 The Vice feature film “Lords of Chaos” tells the origin story of the band Mayhem and the inevitable self-destruction of the entirety of what they built. Directed by Jonas Akerlund, the former drummer of Bathory, and collaborator with the band Mayhem itself.

Mayhem started in 1984, in a small town in Oslo, Norway. Guitarist Oystein Aarseth and bassist Jorn Stubberud founded Mayhem when they were 16 years old, predicated on their hatred for glam metal and their love of slasher movies and rebellion.

To separate themselves from the Christian society that they were living in, the boys renamed themselves Euronymous (Oystein) and Necrobutcher (Jorn) and wore all black, growing their hair out down to the middle of their backs.

The boys sang about Satanism and death, emoting their own depression and disdain for society, allowing themselves to get wrapped up in the image that was created for them. Their lead singer, who went by the name “Dead,” ended up committing suicide, and Euronymous took photos of their friend post-death, they used that photo as the cover for their second studio album.

As time went on, Euronymous broke Mayhem up, and he started a record label with the money that was leftover from the first two albums. That label turned into a cult, which conspired a few murders and over 100 church burnings. 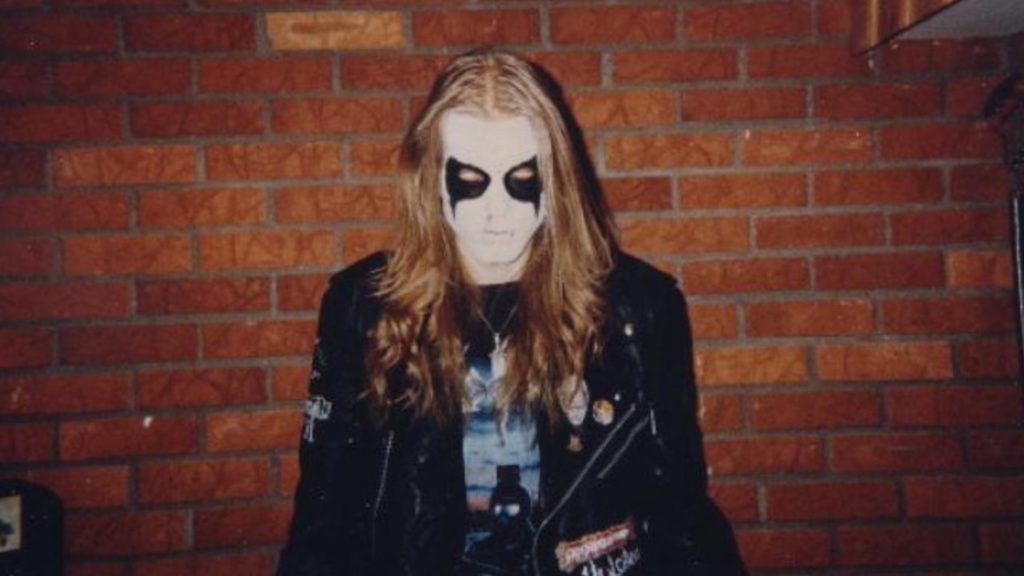 The frontman (the only man actually) of Burzum, a band that was also on Euronymous label, ended up speaking to journalists and spoiled the cult’s ambiguity. This led to Burzum’s defection from the record label, and he eventually murdered Euronymous, stabbing him 23 times in the back.