The Real Horror of Living in America; Defending Yourself against 30-50 Feral Hogs

It all started with a “joke” on Twitter, but now this 30-50 feral hogs meme is shining a light on a real progressive issue that is terrorizing the south. In an online conversation about gun rights, following the tragic El Paso and Dayton shootings, a man named William McNabb responded to a tweet regarding the availability of AR-15 assault rifles. McNabb’s counterpoint to the argument was “Legit question for rural Americans- How do I kill the 30-50 feral hogs that run into my yard within 3-5 mins while my small kids play?”

To some, this might sound absurd, but to an overwhelmingly large part of the population of rural America, this is a genuine problem.

Overbreeding of feral swine has been terrorizing the southern states of America since the early 2000s. The problem has finally reached a head, naming feral hogs the #1 cause of property damage in 23 states, and inhabitants of these towns have no standardized way to address this threat. These feral hogs travel in packs and can take down wooden and plastic fences with ease, and to some, the only sensible way of dealing with these pigs is shooting them. 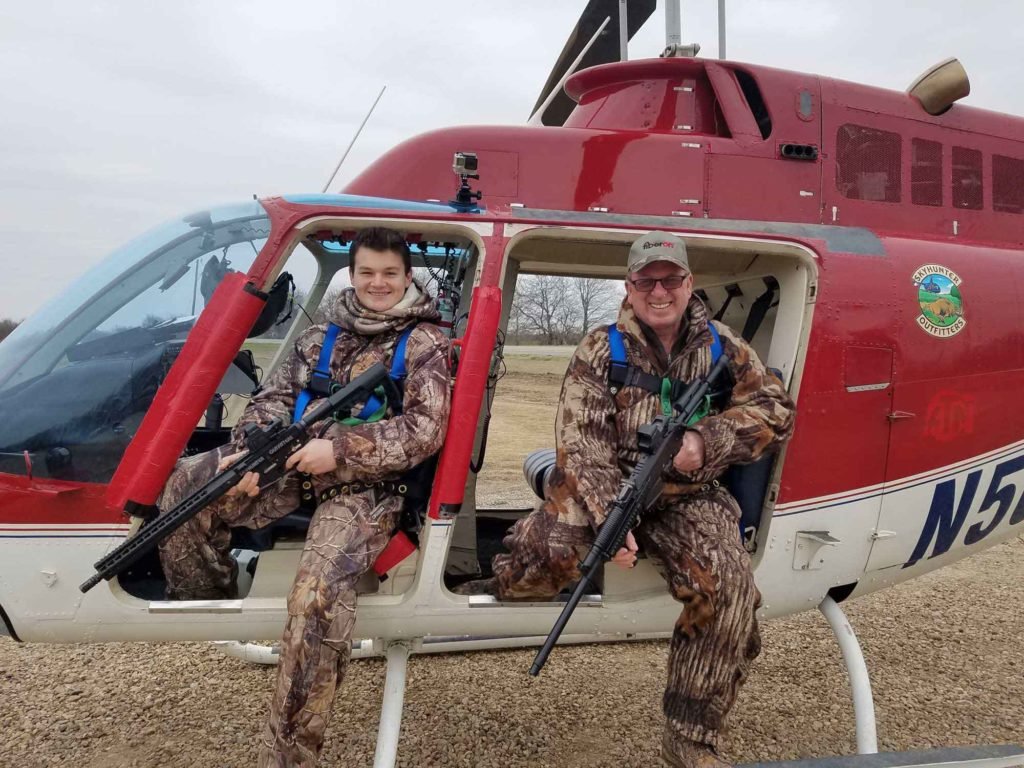 Local hunters have turned to renting helicopters and attacking the groups of feral hogs from the sky. This has proved to be the most effective way to deal with the swine infestation, but some individuals believe that the tightening of gun laws in America is going to allow this problem to bloom even further.

Wherever you fall on the spectrum of gun control, it is impossible to not acknowledge both of these concepts as issues. Hopefully soon, we will find a way to approach both ethical problems, without the use of high powered firearms.