The Disappearance of Helen Brach

This is the sad story of a widowed millionaire who was swindled into her own death. Helen Brach moved to Miami after a bitter divorce at the age of 21. Her goals were to make it big or marry a millionaire. In 1950, she met and married 54-year-old millionaire Frank V. Branch. They moved to Chicago where they began their life together as a married couple. On January 29th, 1970, Frank passed away. He left Helen with the giant house, tons of cars, and $30 million. 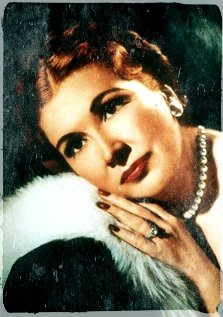 Since Helen was already not the social one, she was basically all on her own. She devoted a lot of her time to animal welfare charities. She was only ever in contact with houseman Jack Matlick, who helped take care of Helen and Frank since 1959. Three years of solidarity, Helen found herself a victim in quite the scheme. She got involvedÂ with a con man named Richard Bailey, owner of Bailey’s Stables and Country Club Stables. Richard was known for swindling widows and getting rich from it.Â  He wanted them to purchase his overvalued horses and would do anything to do so. In 1974, Helen said that she was ready to buy a few horses. Helen paid $95,000 for the horses. Richard made a profit of $77,500. Apparently, Helen caught on when Richard tried getting her to spend another $150,000 on horses. She got an appraiser involved and he told her the truth of what was going on. She was so mad that she yelled at him and his men and threatenedÂ to sue. That was on New Years Eve in 1976. 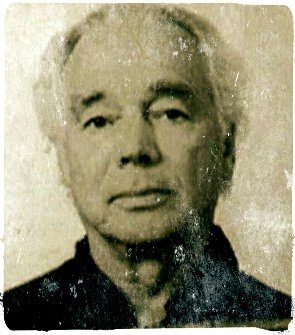 On February 17th, 1977, Helen left the Mayo Clinic in Rochester, Minnesota. She was arranged to fly back to Chicago, but she allegedly never boarded the plane. Jack Matlick said that he picked Helen up from the O’Hare Airport on that day and took her back home. Then, he said he dropped her off there again that Monday as she was going to Florida. Matlick waited two weeks to report Helen missing. His story was riddled with inconsistencies. Everyone close to Helen said that Matlick was innocent. Her case eventually went cold. No one knew what happened to her. Then, one day, someone spraypainted next to her home, “Richard Bailey knows where Mrs. Brach’s body is! Stop him!” Richard was questioned by police and then released. The case when cold yet again. Then, a convict named Maurice Ferguson told police that he knew what happened to her. He said that millionaire horseman Silas Jayne hired him to transport her body. He and Richard were in cahoots. 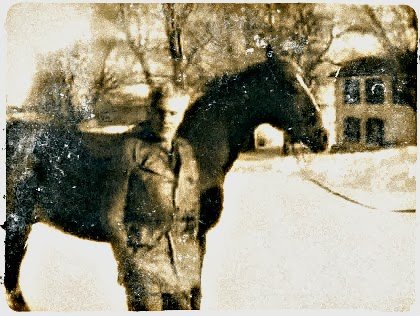 Later, Richard would be charged with conspiring, soliciting, and causing Helen’s death, although not charged for murder. Many believe that he did it to keep her quiet about his business. Former horseman Joe Plemmons them came forward and said he had to shoot Helen under Richard’s direction or he himself would be murdered. It seems that everything told to the police over the past 30 years were true. Richard Bailey is still in prison, Jack Matlick died in 2011. Even now, no one knows where Helen’s body is.