The Dreaded Story of Giles Corey: The Salem Wizard

The Salem Witch Trials were one of Salem’s most turbulent periods. Many citizens were being accused and hanged for witchcraft. It could easily be called an epidemic. Giles Corey was 81-years-old when he was accused of witchcraft alongside his wife, Martha. Mercy Lewis, a huge name in the witchcraft trials, claimed that the apparition of Corey was tormenting her. “I veryly believe in my heart that Giles Corey is a dreadfull wizzard,” she stated in her deposition, “for sence he had ben in prison he or his apperance has com and most greviously tormented me.” 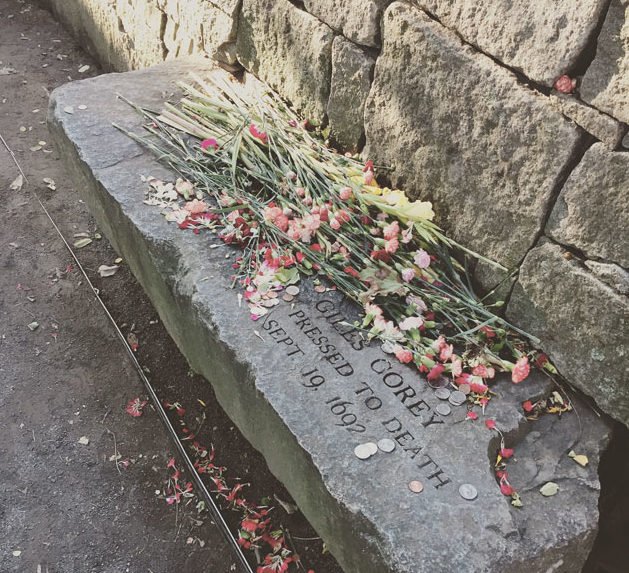 While on trial, Corey refused to plead guilty or innocent on the matter. He was “standing mute,” and back in that day, it was punishable by pressing. Pressing is the act of getting squished by stones. The inmate would have to lie in a pit with a board on their chest and get stones laid on top of it. This was a three-day process. Each day Corey was asked to plead, he would reply, “More weight.” He ended up dying through this process. Martha was hanged three days later during the final round of executions in 1692.