The “Most Missingest” Man In New York

On August 6th, 1930, New York Supreme Court Justice Joseph F. Crater was last seen walking out of a restaurant. He waved to his friends, climbed in a taxi cab, and was never seen again. Carter was a powerful figure in the state, everyone knew him. At first, no one was too concerned about his disappearance. It was only when he began to miss meetings and hearings when people started getting worried. During the investigation, police found nothing “abnormal”. Everything in his apartment was normal. He didn’t have any questionable items or papers.Â  Then, his wife noticed something. His safe deposit box was cleaned out, and two briefcases were missing. 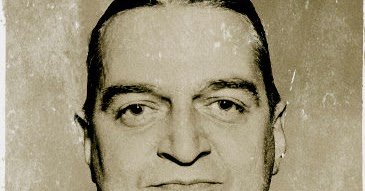 Police thought that these would be leads, but the investigation turned quickly when people sent in false reports. Carter was known for having girlfriends and mistresses, so naturally, everyone thought he fled the country with one. There was still no evidence of him even leaving the country, so police were more inclined to assume foul play. His disappearance was soon a popular topic among entertainers. Comedians would use his name in bits like, “pulling a Carter,” is another phrase going AWOL. They would also say things like, “Judge Carter, call your office.” In 1939, his wife requested that he be declared legally dead. No new evidence or testimonies lead the police any closer to finding out where Judge Carter was. 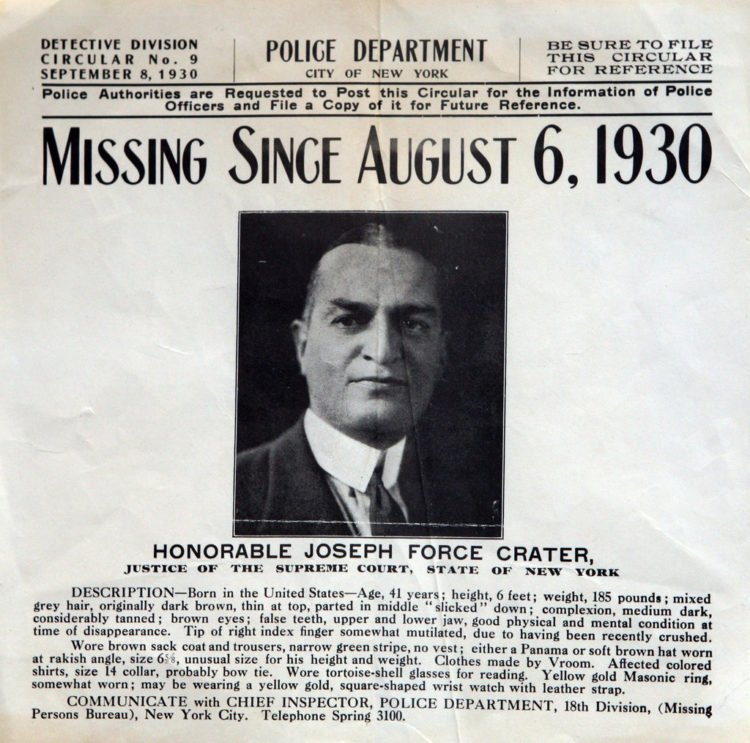 In 2005, a bizarre break inÂ the case came to light. A woman, who died earlier that year, left a note in which she claimed that her husband and other men murdered Crater and buried his body underneath the Coney Island boardwalk. Unfortunately, in the 1950s, that part of the boardwalk was excavated for the New York Aquarium. Back in that day, there was no way to look for or detect human remains, so none were ever found. The disappearance of Judge Carter will forever be a mystery.