The residents of West Milford, New Jersey are well aware of the haunted road that plagues their town. It’s known as the “Most Haunted Road in America” for a reason! Drivers who have been driving on it have often reported creepy paranormal sightings and have even accidentally stumbled upon some satanic rituals. 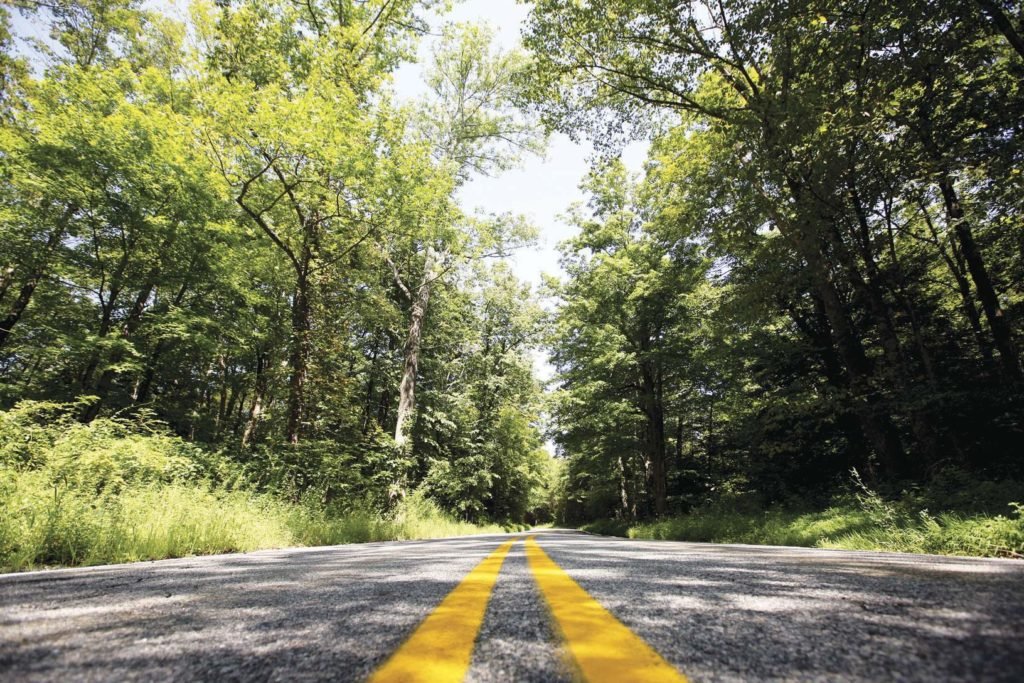 There is a haunted bridge on the road where a young boy is known to haunt it. According to the story, the ghost boy can be summoned by throwing coins into the water below the bridge. There is more than one bridge along the road, and no one knows for sure which one the ghost boy hangs out at. He is the most talked about spirit, but he isn’t alone! Other people have reported banging on theÂ sides of their car, child’sÂ laughter coming from the trees, and even bizarre lights that look like car headlights but aren’t. 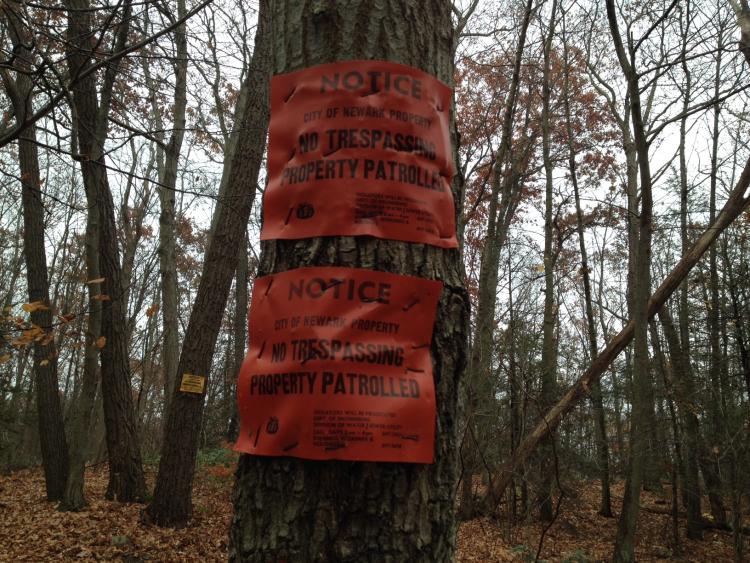 UFO’s are another common occurrenceÂ while driving on Clinton Road. All of the reports have said it was a bright light that was just above the treeline on the road. Some have even said the UFO’s follow them down the road… Clinton Road is definitely not for the faint of heart. If you can’t handle ghosts, UFO’s, and possibly running into Satan worshipers… This might not be the place for you.