The Eerie Legend of Ireland's Vampire

According to local lore in the small town of Garvagh, Ireland, Abhartach was an ancient ruler dating from the 5th or 6th centuries who was as cruel as they could get. Apparently, Abhartach required his loyal subjects to give him their blood.

His story was written down as a fact in the 1620s by Dr. Geoffrey Keating in "A General History of Ireland." Many historians regard the written account as the first vampire story. in Western Europe. The writing was reprinted in the 1880s. 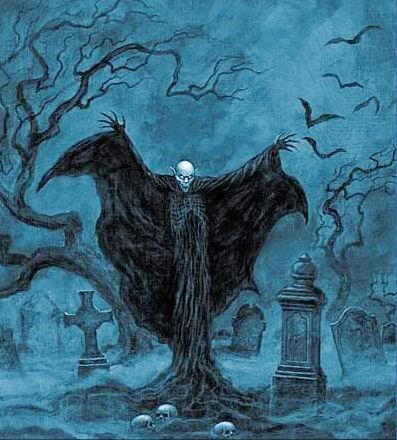 Abhartach was one of a few rulers who presided over that part of Ireland. There is actual evidence of small kingdoms in that area. Abhartach was a small and possibly physically disabled ruler who was known as a "magician." He was hated by most of his subjects but they were too afraid of his possible magic powers.

They had another monarch named Cathian come and kill him instead. His subjects thought he was dead, but he somehow appeared at the dinner table the next evening demanding blood from his subjects so he could "sustain his corpse." Cathian tried to kill him again, but the same thing happened. A saint advised Cathian that Abhartach would not die because he's not alive or dead. 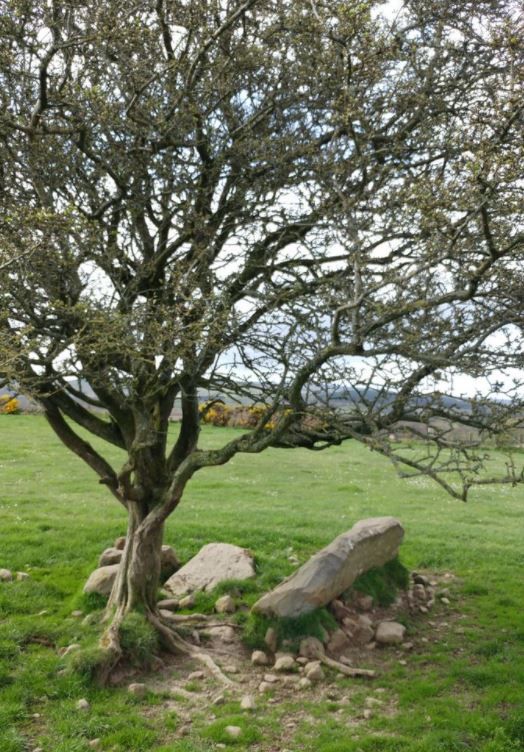 Cathian killed him once more but this time with a sword made of yew wood. He buried Abhartach standing upwards but upside down, placed thorns all over his body, and placed a giant stone on top of the grave. The stone is gone, but some of the original markers allegedly remain. There is a tree that grows on the alleged burial site, which some have said is a result of the thorns.

The grass around the alleged grave has stopped growing, and landowners refuse to go near it. Locals will not approach the tree late at night. At one point, someone tried to clear the land but ran into tons of problems with the machinery. So, Abhartach still rests there.