This ancient Listening Tree is an old white pine located at the Governor Baxter School for the Deaf, a school that is notorious for the horrible sexual and physical abuse scandals in its history. The tree face face-like carvings in them which are chilling. It’s popularly believed that the faces were carved by Native Americans hundreds of years ago. No one is sure as to why they did that or whether there was a reason forÂ them. 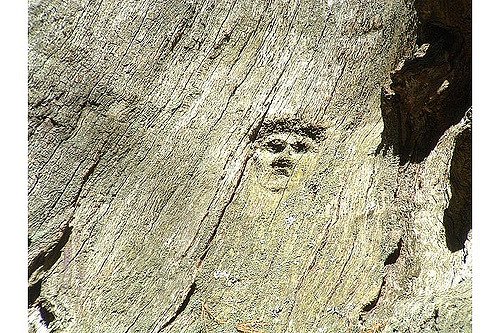 Apparently, the weirdness began to happen when the school was established. Local legend says that the deaf children couldÂ hear the tree talking to them. Students were caught signing or staring at the tree by themselves, but couldn’t recall why they were over there. The tree has since been removed due to a dangerous lightning strike. The legend of the Listening Tree still remains unknown, but the small town won’t forget it!