The Execution of Gary Gilmore

Gary Gilmore was a double murderer who showed no remorse for his terrible crimes, so the United States government was forced to take another look at their 1972 ban on the death penalty. 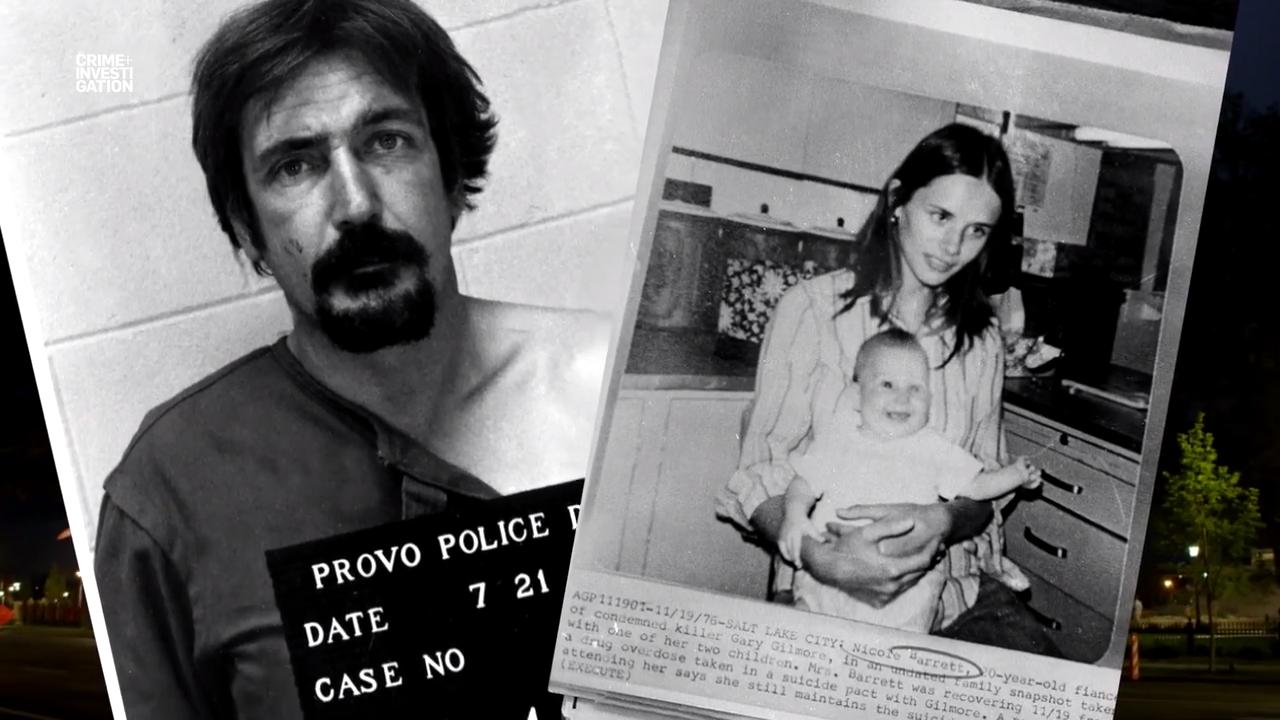 In1976, Gary Gilmore was convicted of a double murder in Utah County, Utah.

He killed 24-year-old Max Jensen the night of July 19th outside of a gas station in Orem, Utah. The next night, he walked into a hotel in Provo, Utah and opened fire on Bennie Bushnell, the nighttime security manager. In both of these cases, Gilmore took all of the money and possessions off of his victims.

There were multiple eyewitnesses for his murders, and he was caught mere hours after he fled the hotel crime scene, only after he disposed of the murder weapon, a 9mm pistol that was registered under his name.

After Gilmore was arrested, he was held for two weeks before he was sentenced to life in prison for his crimes.

Three months later, Gilmore was eligible to stand trial and defend himself to the court, but instead of trying to prove his innocence, he begged to be killed.

Gilmore's case forced the US government to rethink their previous ban on the death penalty, which had been redacted in 1972.

In the end, the severity of Gilmore's crimes and his clear lack of empathy/desire to reform himself helped congress to make the decision to put him down.

Gilmore was executed by firing squad on January 17th, 1977. His last words were "Let's do it."